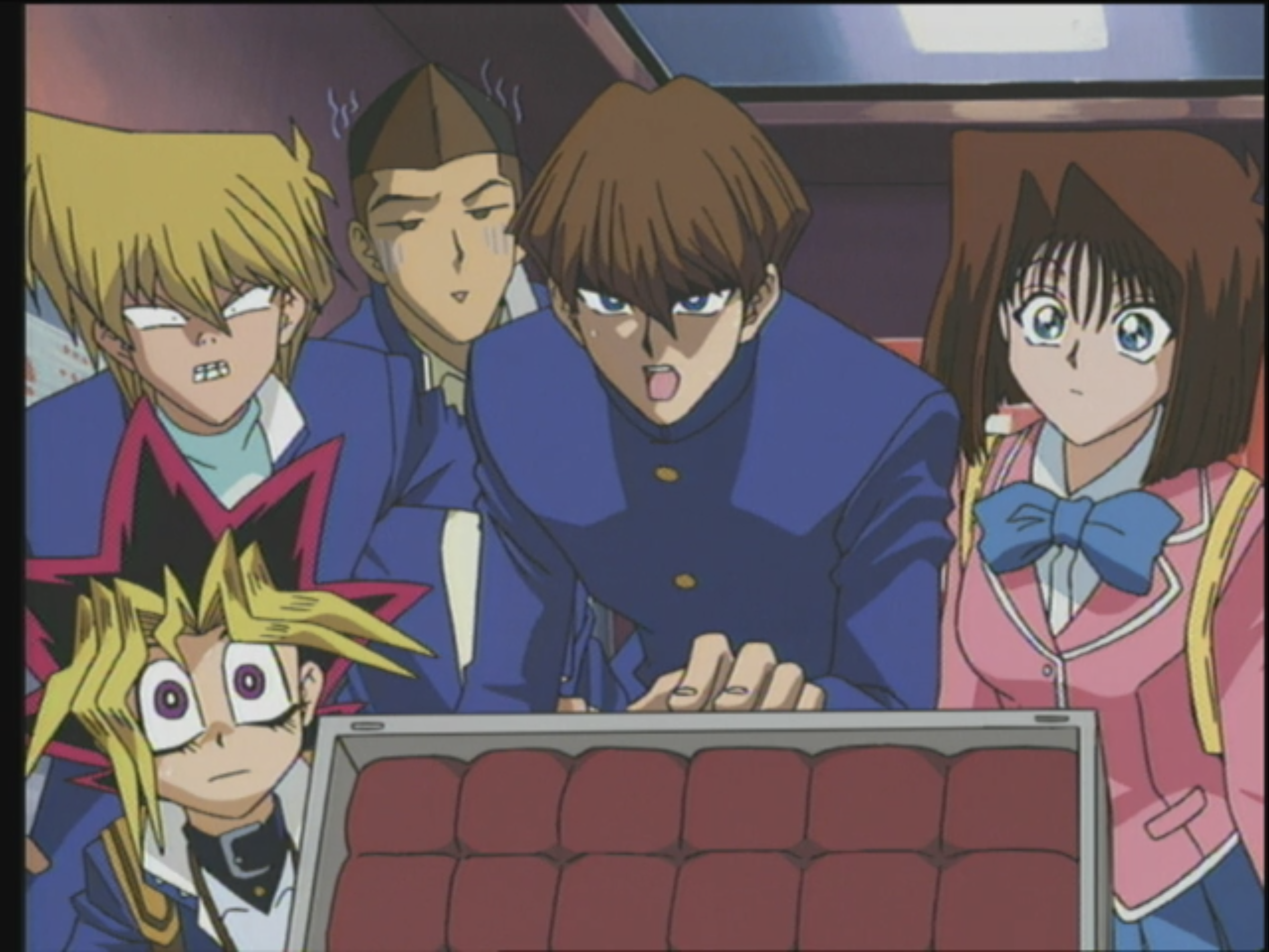 It’s been 25 years since the original Yu-Gi-Oh! manga series was serialized in the pages of Weekly Shonen Jump, coming to us from the mind of Kazuki Takahashi, and to celebrate, Konami announced yesterday that they will be bringing Kaiba’s iconic briefcase to life – all three Blue-Eyes White Dragons and Kaiba’s personal deck included in their original OCG forms. 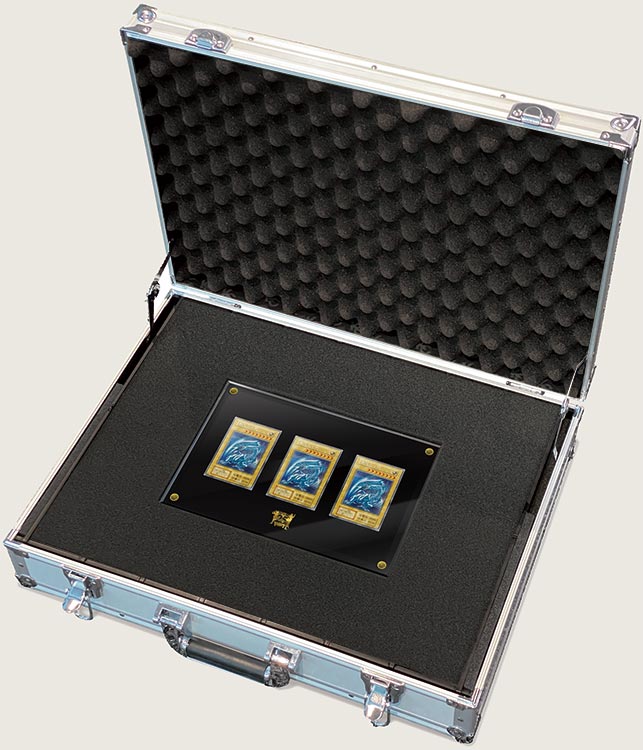 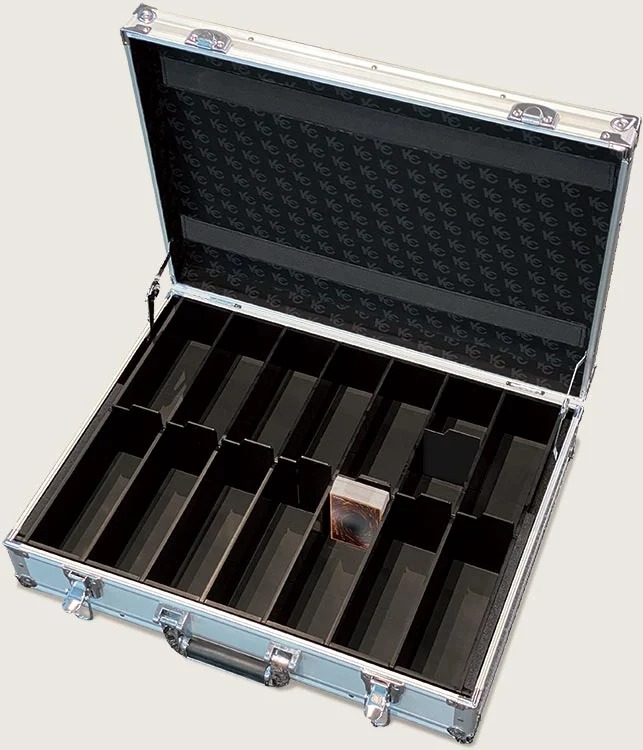 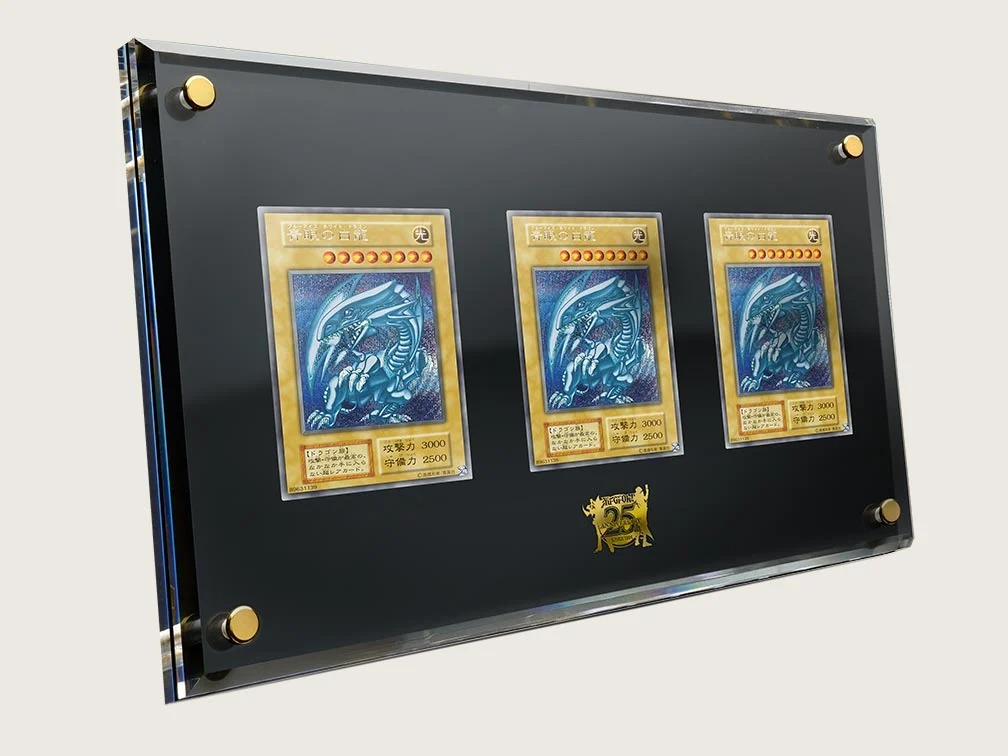 The 25th Anniversary Ultimate Kaiba set opens up to the three Blue-Eyes White Dragon cards on display in a removable plaque, just in case you don’t want to be Kaiba for the day. Once removed, the briefcase opens up to the rest of Kaiba’s deck – as well as room for hundreds of other decks.

Though the Kaiba set comes in at a Kaiba price. The entire set in Japan is 33,000 yen (US$301) with pre-orders starting on September 24 until October 31 for an April 2022 release. To see the case in action, watch it in the first episode of the Yu-Gi-Oh! anime on Crunchyroll.