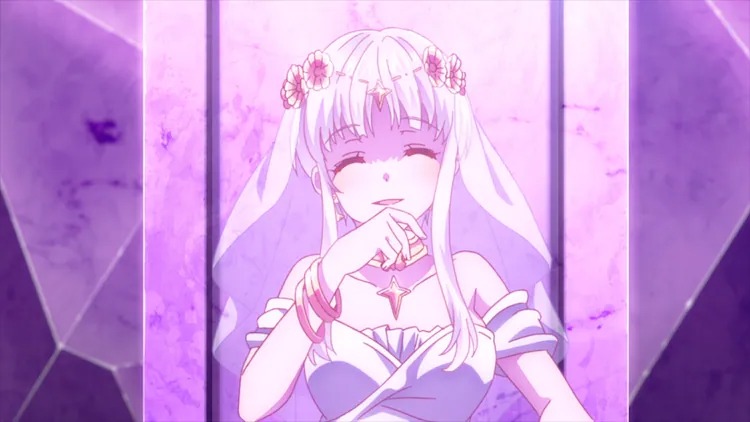 It’s time to watch your back, as The World’s Finest Assassin Gets Reincarnated in Another World as an Aristocrat TV anime has been confirmed to start on October 6. Accompanying the news is a brand new trailer, new main visual, and additional cast and staff members.

Joining the cast of The World’s Finest Assassin is:

Masafumi Tamura (The Misfit of Demon King Academy) will be directing the series at SILVER LINK and Studio Palette with Katsuhiko Takayama (ALDNOAH.ZERO) on the scripts and series composition, and Eri Nagata (Blade and Soul) adapting the character designs by light novel illustrator Reia for animation, as well as being the animation director. More staff members include:

The light novel, written by Rui Tsukiyo and illustrated by Reia, has been published by KADOKAWA since February 2019 after it was first released as a web novel. Yen Press is releasing the series in English, with the first volume of five having been released in December 2020.

The anime for The World’s Finest Assassin is scheduled to begin on October 6 on AT-X at 23:00 in Japan, with Crunchyroll streaming the series internationally. The streamer describes it as such:

When a great assassin is reborn in another world, he finds himself the heir to a long line of killers from the shadows. With both his modern-day knowledge and experience and the special magic and techniques of this new world, he could very well become the most unstoppable assassin in history…!