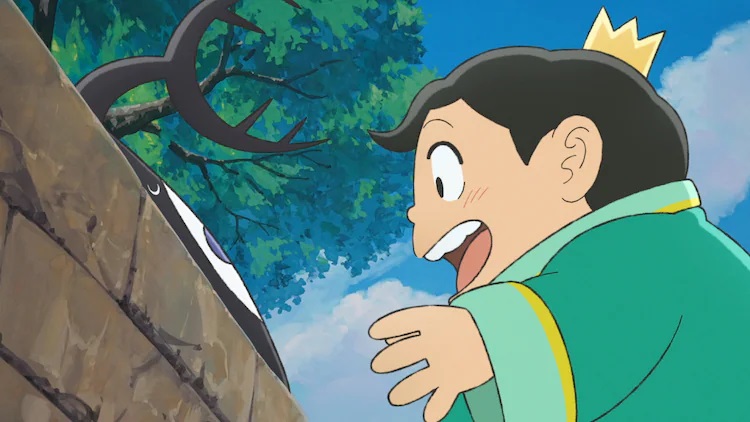 Pants are optional, because a new key visual has been revealed for Ranking of Kings (known in Japan as Ousama Ranking), an upcoming TV anime based on the comic fantasy manga by Sousuke Toka about a brave young boy who longs to prove that despite his disability, he can be the best king his country has ever seen.

Additionally, it has been revealed that Ranking of Kings will broadcast for two consecutive cours.

Funimation describes the story of Ranking of Kings as follows:

The story follows Bojji, a deaf prince who lacks power and sword-wielding ability. He’s also the heir to the throne and has high hopes for his future. After finding a friend in the shadow Kage, Bojji sets off on his grand adventure to become the greatest king the world has ever seen. 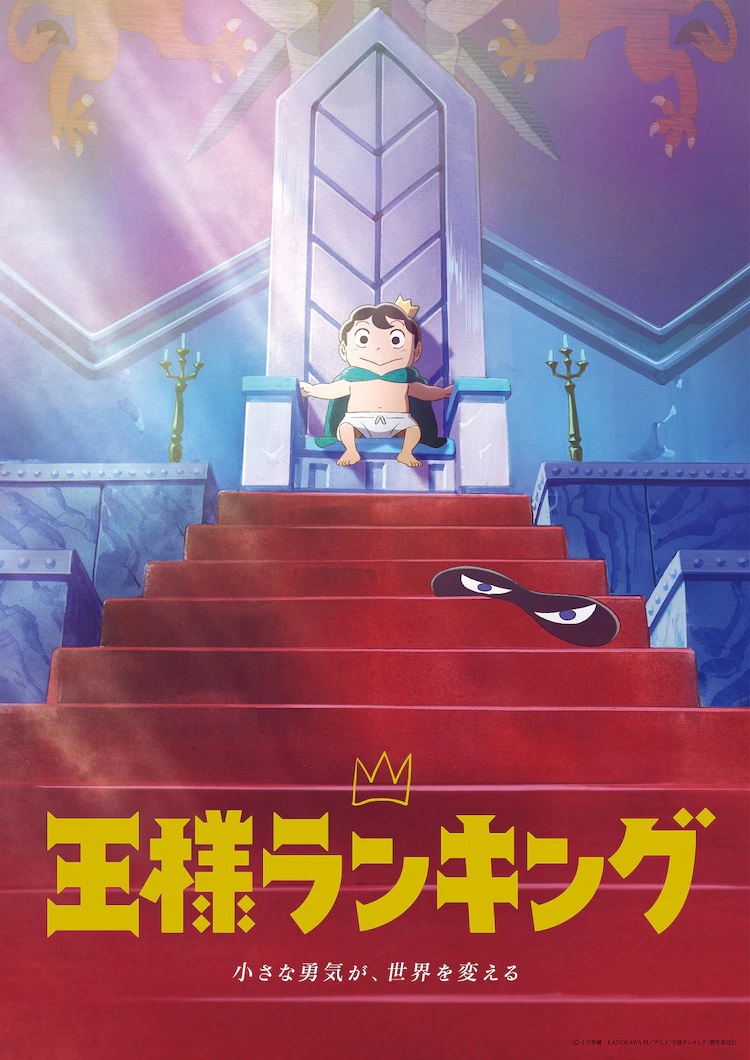 Ranking of Kings is directed by Yosuke Hatta and Makoto Fuchigami and features animation production by WIT STUDIO. The series is scheduled to broadcast as part of Fuji TV’s “noitaminA” animation programming block on Thursdays during the 24:55 time slot (actually on Friday morning at 12:55am JST) beginning on October 14, 2021.

Ranking of Kings will also be streamed in the United States via Funimation as part of their fall 2021 anime simulcast lineup.