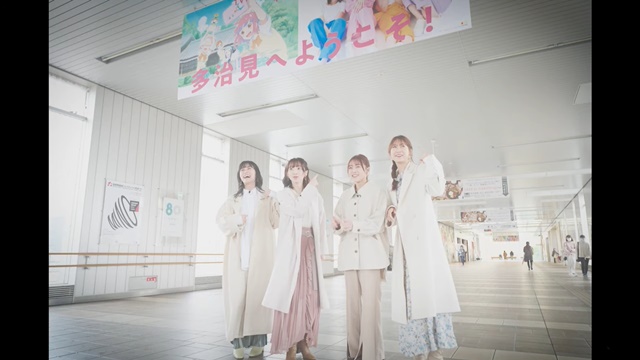 Following the anime PV posted last month, the official website for the pottery-themed TV anime Let’s Make a Mug Too has posted a 95-second PV to introduce its forthcoming second season’s live-action part.

As with the first season, each episode of the second season will consist of 15 minutes of anime story and 15 minutes of live-action part. In the live-action part titled Yakumo no Houkago / after school of YAKUMO, the anime’s four main voice actresses – Mimi Tanaka (Himeno Toyokawa), Yu Serizawa (Mika Kukuri), Yuuki Wakai (Naoko Naruse), and Rina Honizumi (Toko Aoki) – jump out of the anime to explore various real places in Tajimi-city, Gifu Prefecture, the main location of the anime story. According to a Twtter post by Yuuki Wakai, the shooting has already been completed, and they had a wonderful time.

PV for the live-action part:

It was also announced that the theme song for the live-action part, “Rinne x Rain Carnation” is performed by the Nagoya-based six-member idol group Kirameki Anforent. The song will be digitally released on October 6, 2021. 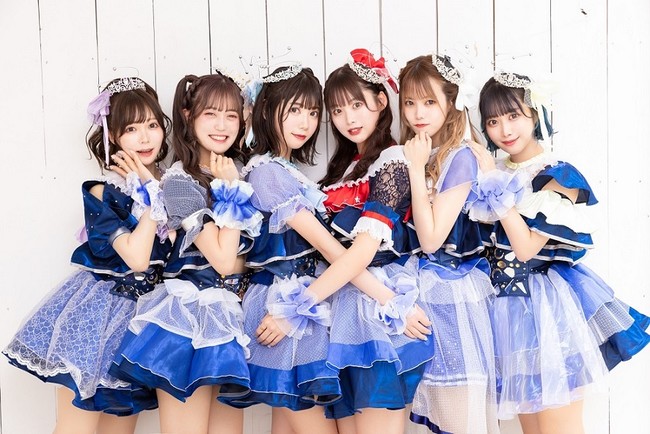 PV for the anime part: 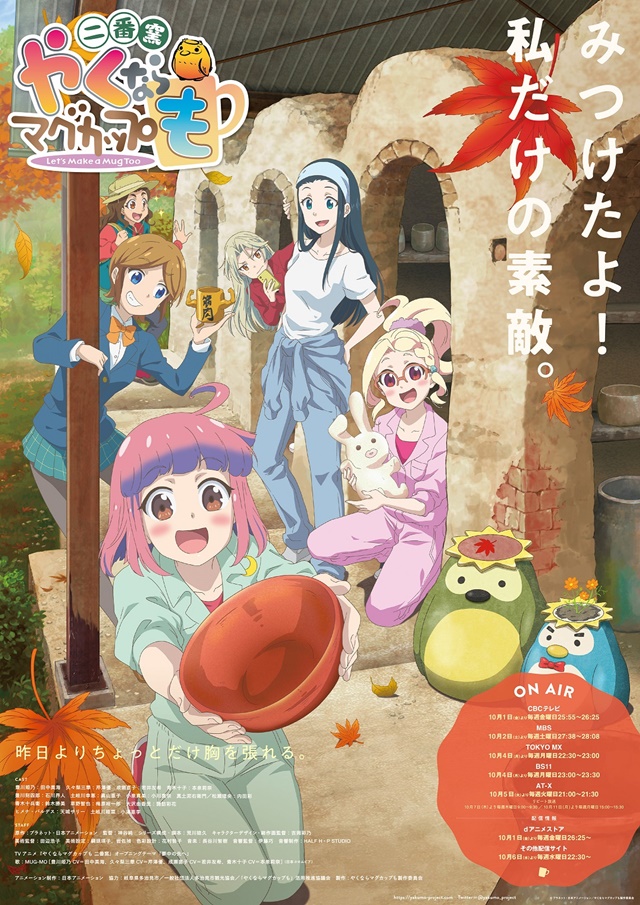 The OP theme song for the second season’s anime part, “Muchuu no Saki he” (Beyond the Enthusiasm) is performed by the anime’s Mug-Mo unit consiting of Minami Tanaka, Yu Serizawa, Yuuki Wakai, and Rina Honnizumi, and its CD single is set to be released on October 6, 2021. 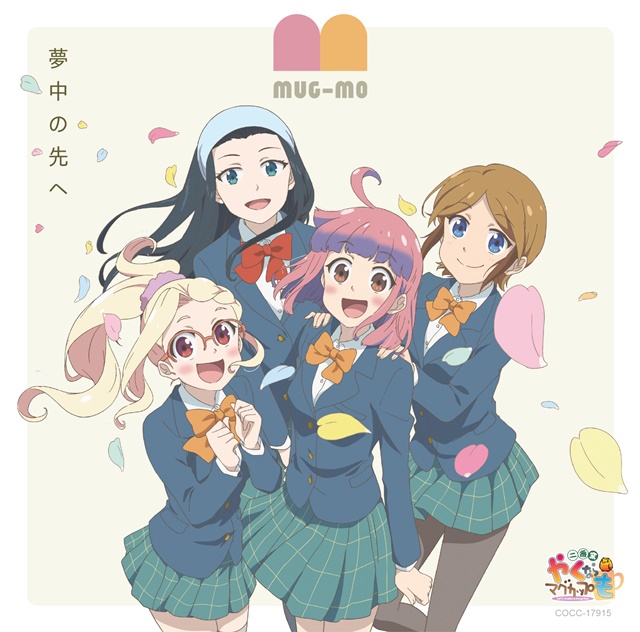