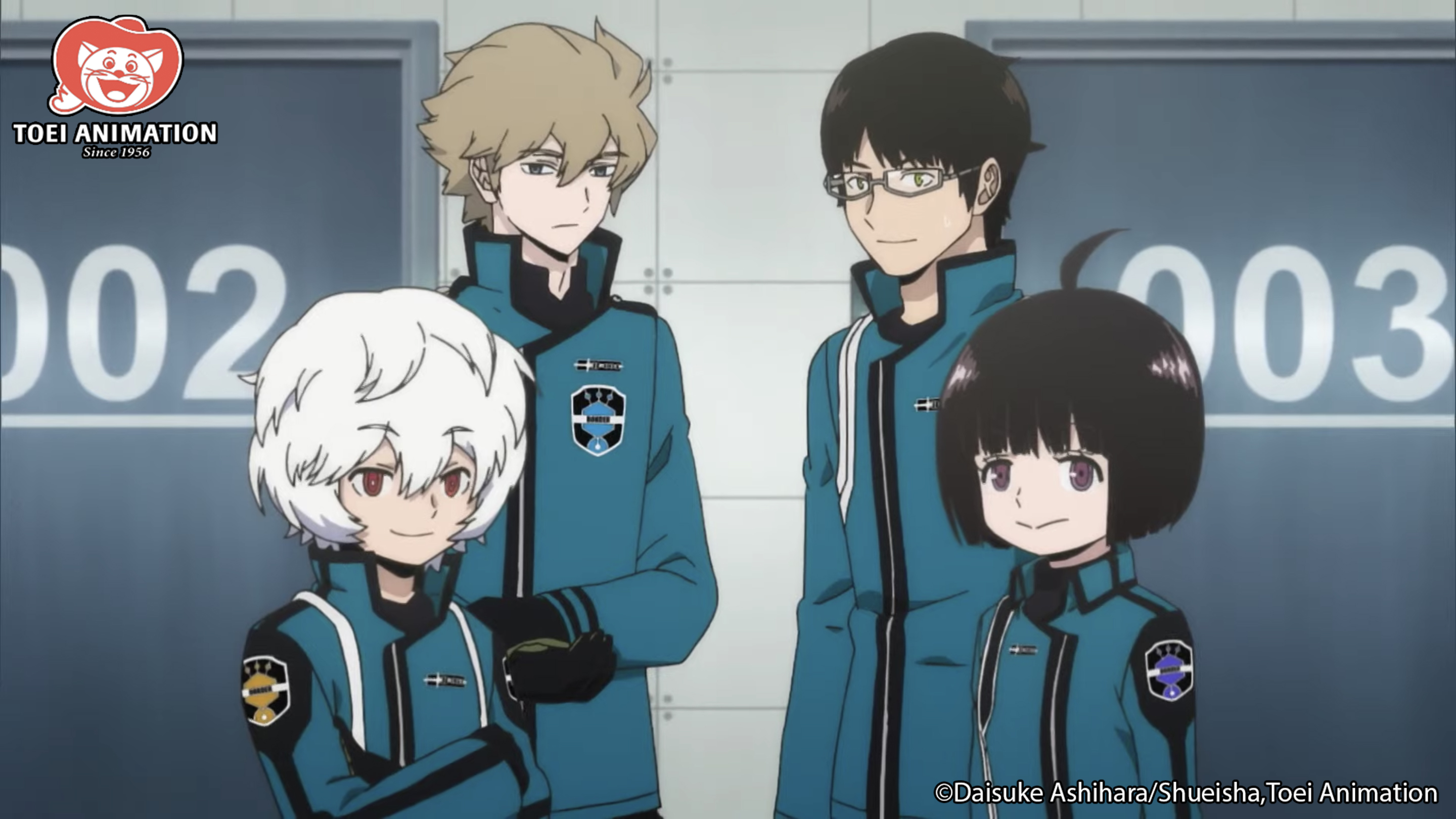 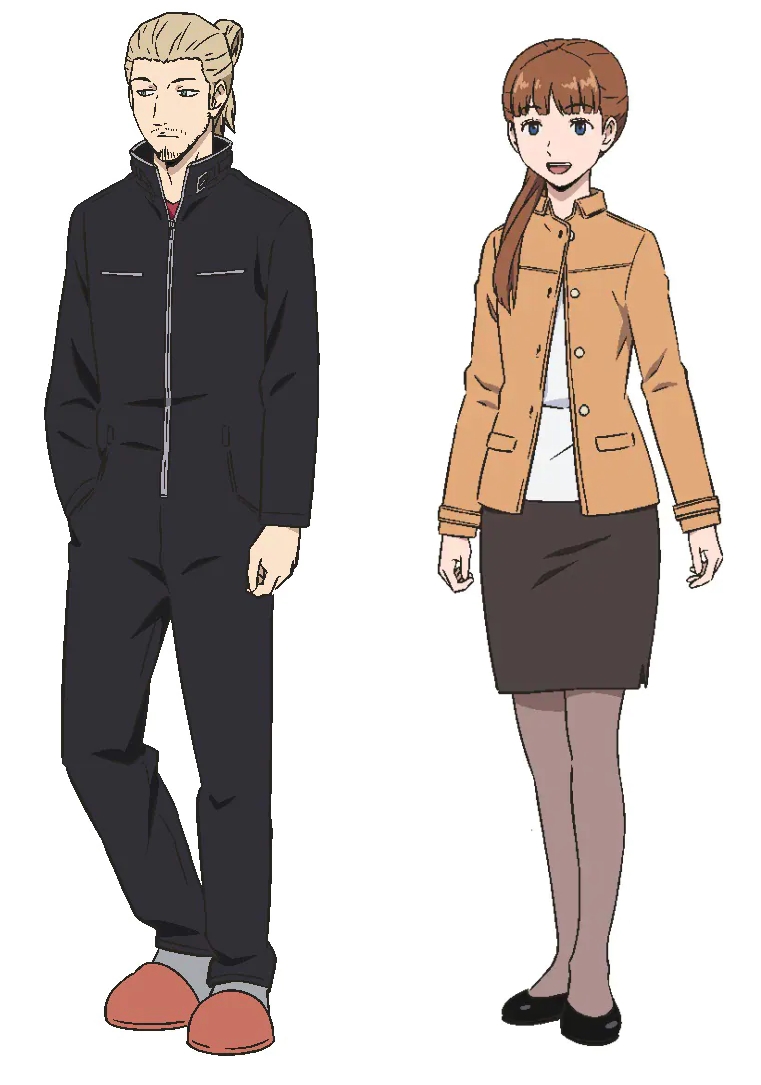 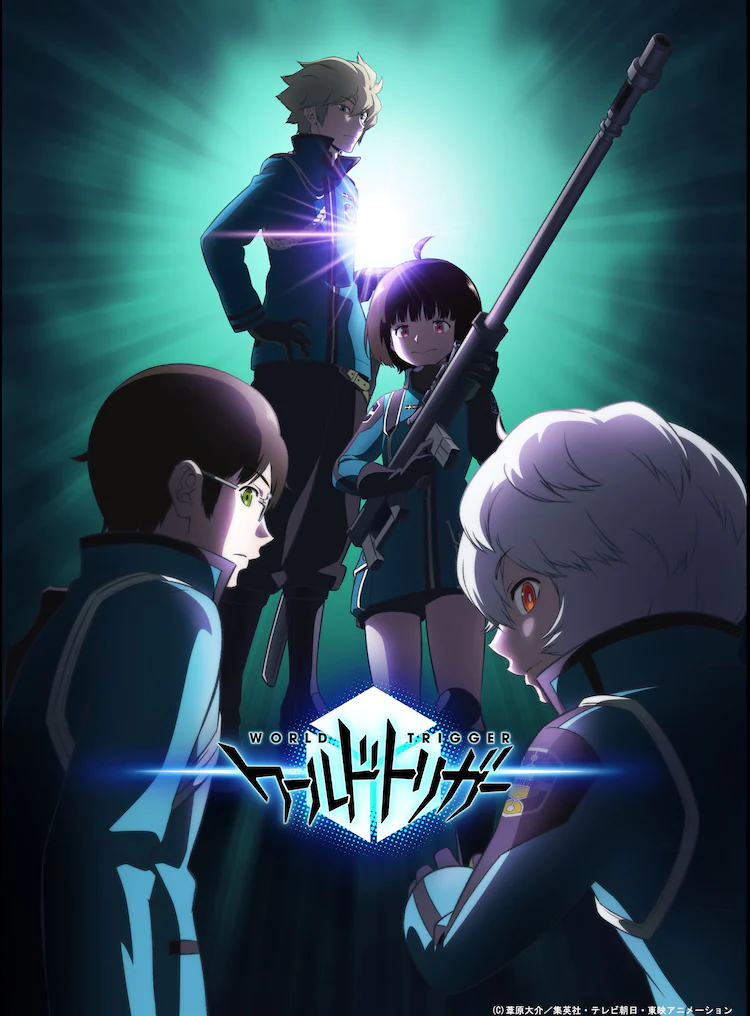 The first season of World Trigger aired from October 2014 to April 2016, totaling 73 episodes, with the second season starting in January 2021. Both seasons are currently streaming on Crunchyroll, which describes the series as such:

One day, a gate to another world opened in Mikado City. Invaders from another dimension, referred to thereafter as Neighbors, overran the area around the gate, leaving the city gripped by fear. However, a mysterious group suddenly appeared and repelled the Neighbors. This Border Defense Agency independently researches Neighbor technology and fights to protect this world. In a short time, they managed to build an enormous base and prepare a defensive system against the Neighbors. it’s been four years since then.