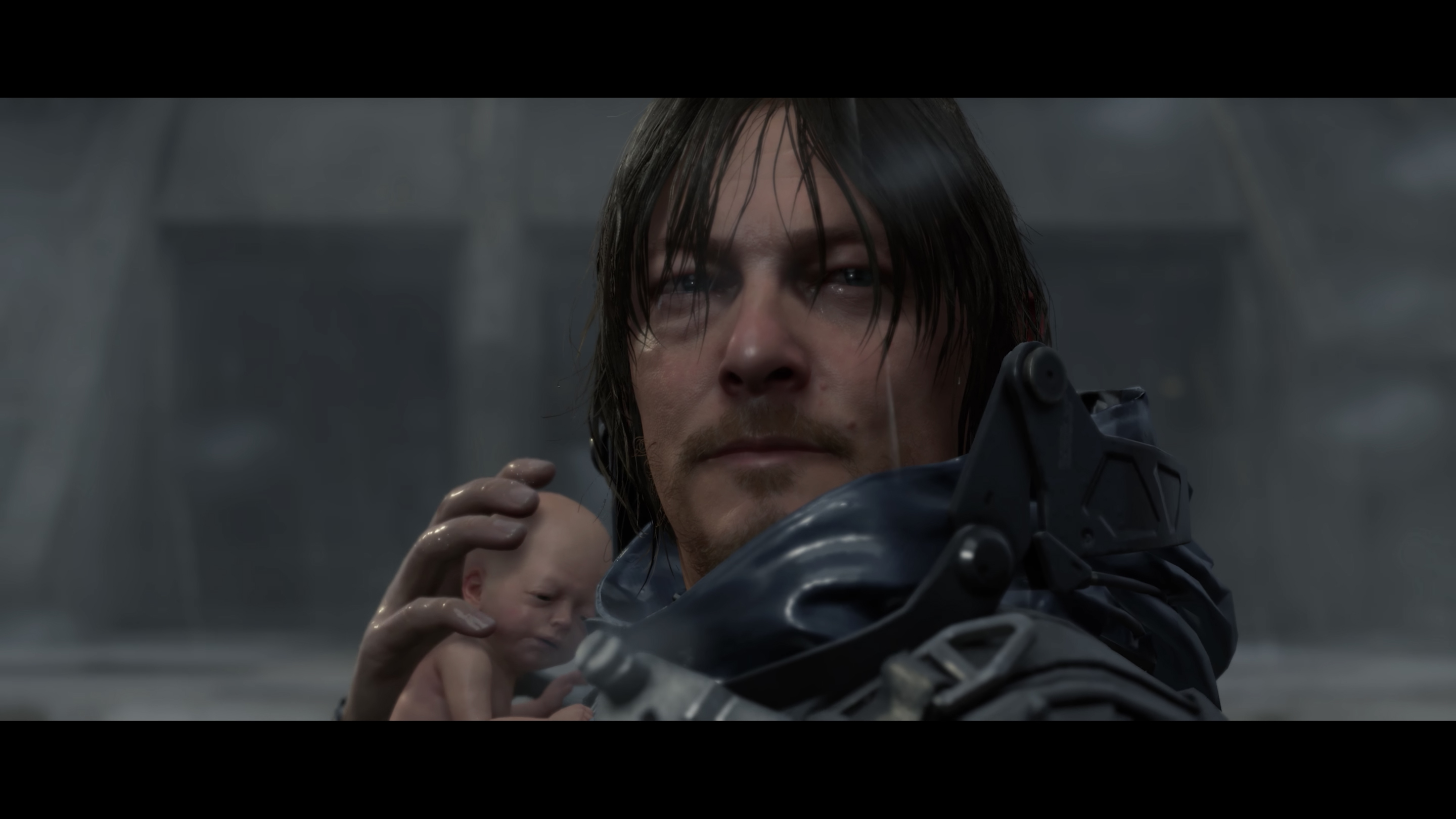 Video game industry darling Hideo Kojima has been busy in the editing room, with the director revealing the final trailer for Death Stranding Director’s Cut today that he edited himself. The haunting trailer is set to “Goliath” by French artist Woodkid and uses footage directly captured from the PlayStation 5 version of the remastered game.

If you already own Death Stranding on PS4, you’ll be able to upgrade to Death Stranding Director’s Cut on PlayStation 5 for US$10. Pre-orders are open now and include the standard version for US$49.99, as well as a Digital Deluxe edition with in-game bonus items for US$59.99. The game is set to be released on the PS% on September 24.

Daryl Harding is a Japan Correspondent for Crunchyroll News. He also runs the YouTube channel about Japan stuff called TheDoctorDazza, tweets at @DoctorDazza and posts photo of his travels on Instagram.