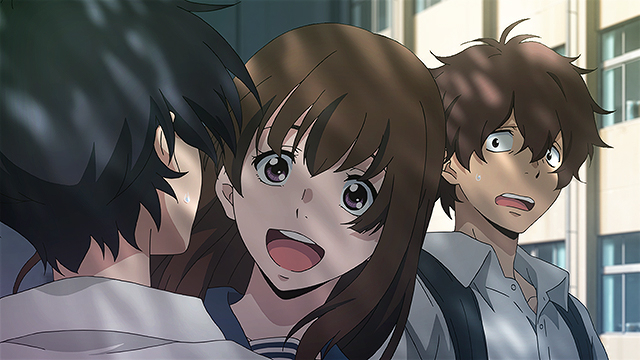 The official website for the upcoming original anime film Ai no Utagoe wo Kikasete (Sing a Bit of Harmony) has posted a 60-second second trailer featuring a new song by Tao Tsuchiya, “Umbrella.”

Tsuchiya, known as Misao Makimachi in the Rurouni Kenshin live-action film series, voices Shion, a mysterious transfer student who is an AI under test. She suddenly starts singing in front of Satomi (Haruka Fukuhara), who is always alone in class, and tries to make her “happy” in an unexpected way. One day, however, the company that developed Shion retrieves her, and Satomi and her classmates try to see her again.

The Yasuhiro Yoshiura (Time of Eve, Patema Inverted)-directed film is set to be released in Japan on October 29, 2021. 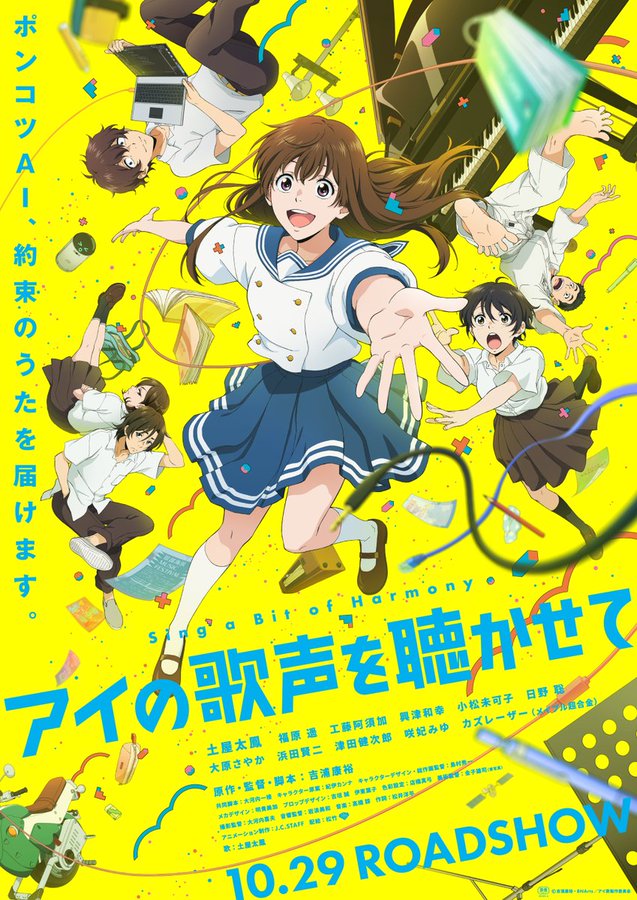 One day, Shion transfers to Kagebe City High School. On her first day at the new school, she suddenly started to sing like a musical in front of Satomi, who is isolated in class, saying “I’ll make you happy!” Shion’s excellent grades, athletic ability, and cheerfulness make her a popular girl in the class. Even though Satomi asks her not to sing, Shion sings without hesitation, and her unexpected behavior causes a big commotion among her classmates.