Kunio-kun Series Goes Back in Time for 35th Anniversary Game 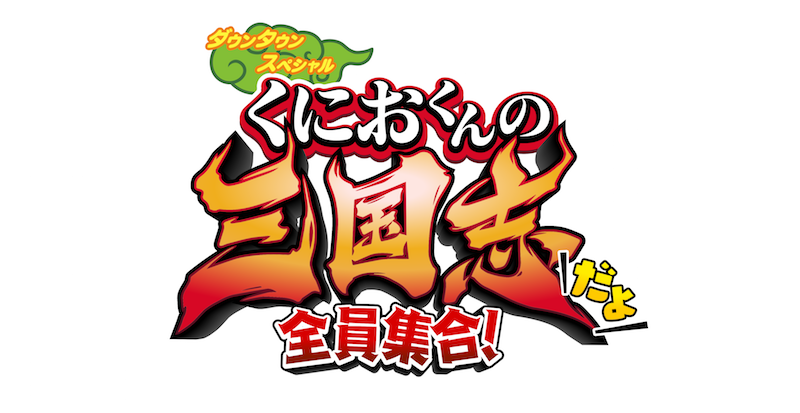 Arc System Works has been teasing an announcement for the 35th anniversary of the Kunio-kun games—known best in the west for the third game that was released as River City Ransom—and it’s finally arrived. The next game in the long-running series has been revealed as a period piece titled Kunio-kun no Sangokushi dayo: Zeiin Shuugou!, and while we don’t know platforms or launch timing yet, a teaser trailer is here along with the news.

Stay tuned for more as we learn what developer APlus Games is cooking.