Hello Kitty is Having a Ball as Super Monkey Ball: Banana Mania DLC 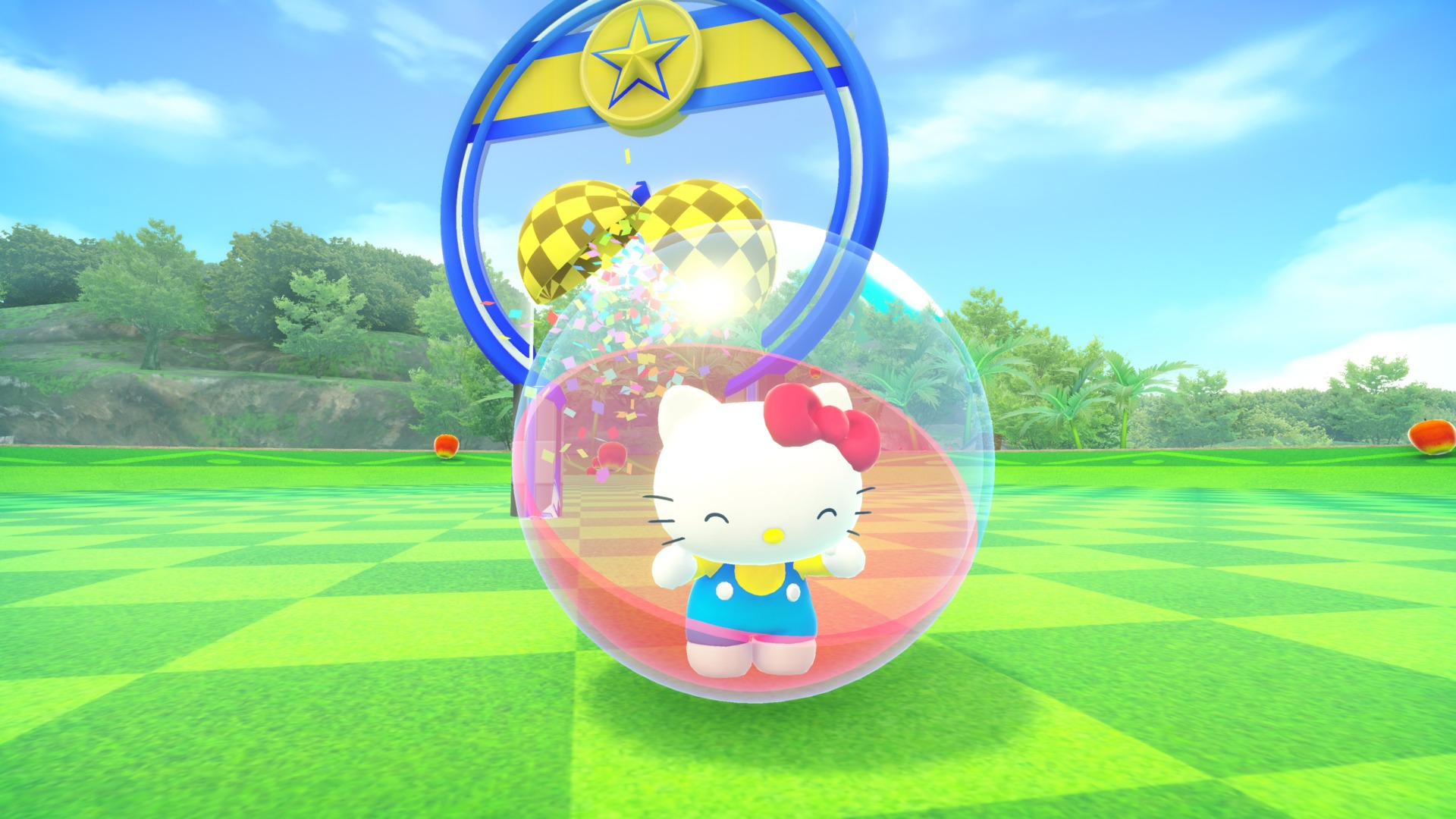 Following the acts of characters like Beat, Kazuma Kiryu, and Morgana, another Super Monkey Ball: Banana Mania DLC character is here as an adorable surprise. This time it’s the queen of all mascots, Hello Kitty, who will join the roster as paid DLC for $4.99 when the game launches next month.