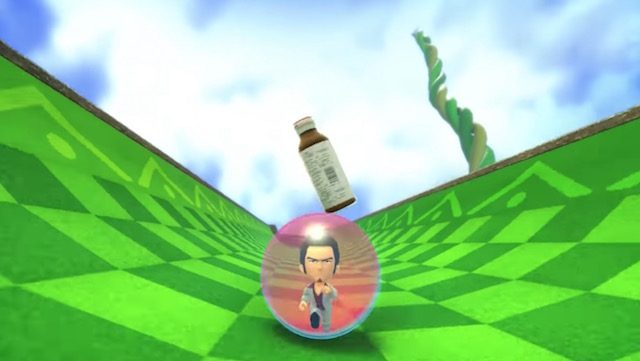 The guest roster keeps growing for Super Monkey Ball: Banana Mania, which is set to roll into view when it launches this October. The latest is none other than the Dragon of Dojima himself—Kazuma Kiryu from the Yakuza series—and he’s here to collect Staminan X energy drinks instead of bananas.

Check out the character introduction trailer below.