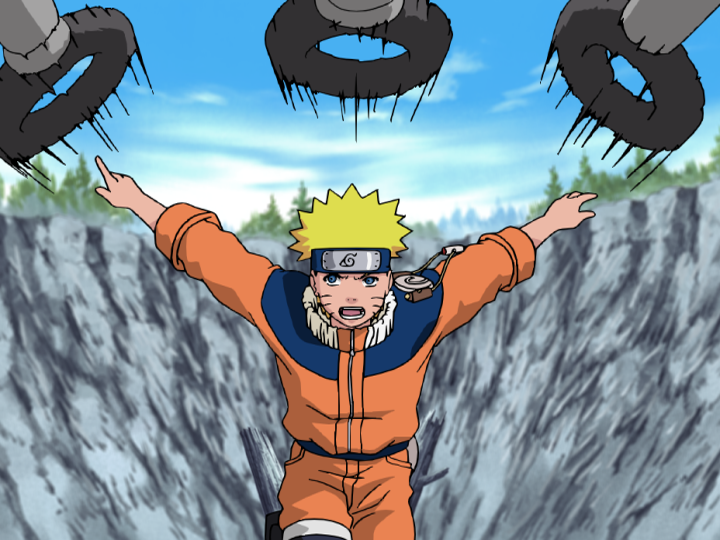 The eyes of the world gazed upon Naomi Osaka as she lit up the Olympic flame in the opening ceremony of the Tokyo 2020 game, one of those pairs of eyes included Naruto creator Masashi Kishimoto who gifted Osaka a shikishi (signboard) of her as a character in the manga alongside Naruto himself and Sakura during the games. Osaka shared the shikishi during a “collage’ of images from the games on her Instagram page.

See the full round-up on her Instagram page here: 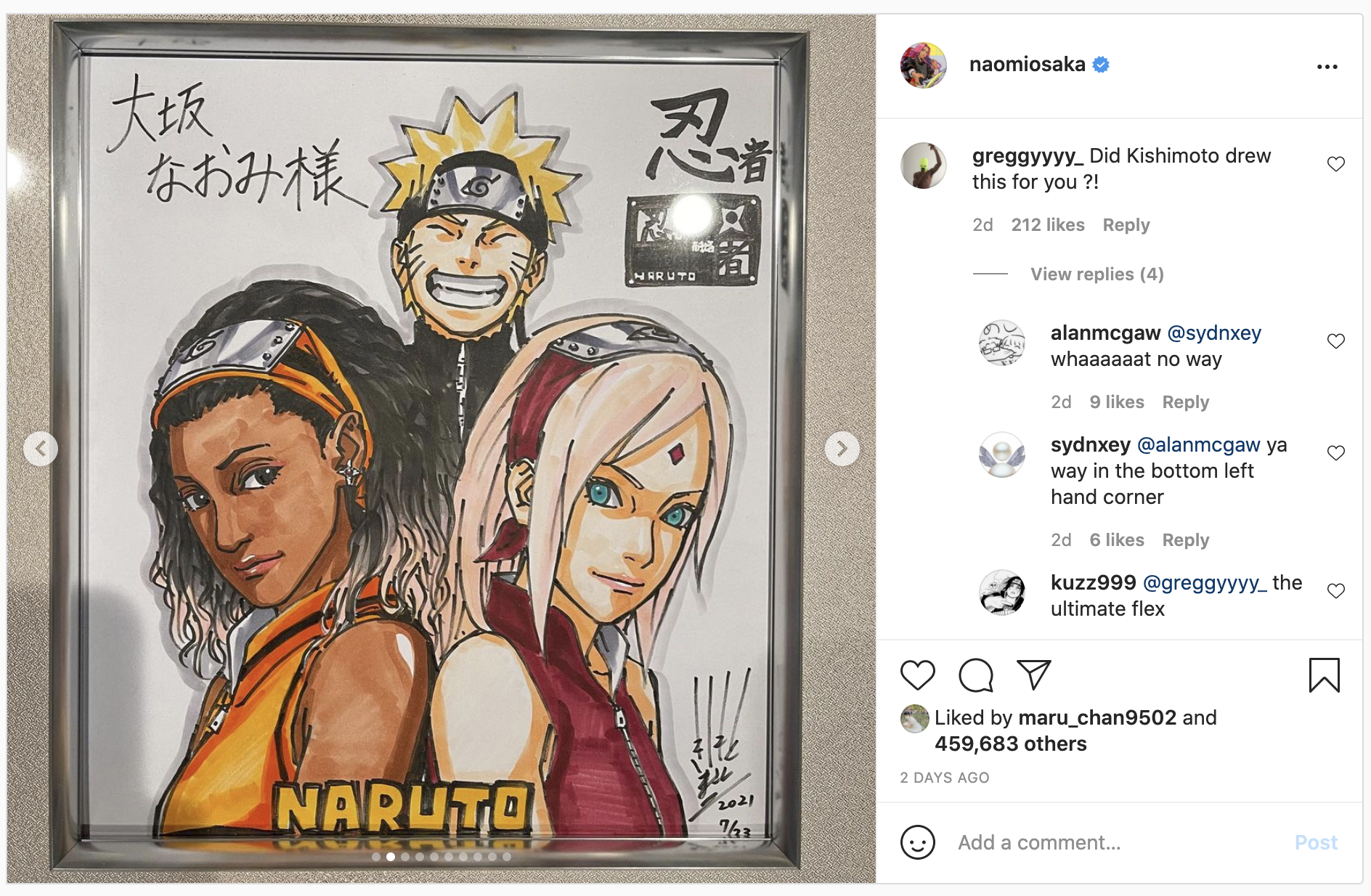 Naomi Osaka noted in a 2020 interview with Highsnobiety that she identifies with Naruto, saying “Just watching as an outsider and seeing all the work that he put in, was really cool when I was younger. He was the outcast, and then he proved himself to people, and we started believing in him. That stubbornness is something maybe I have a little bit.” She can eat ramen with Naruto as a member of that world! Osaka also sported pink hair like Sakura earlier this year.

Osaka along with her sister launched a manga series inspired by Naomi Osaka titled Unrivaled NAOMI Tenkaichi in collaboration with Futago Kamikita, the duo behind the Pretty Cure manga adaptations in the monthly magazine, Nakayoshi in December 2020.