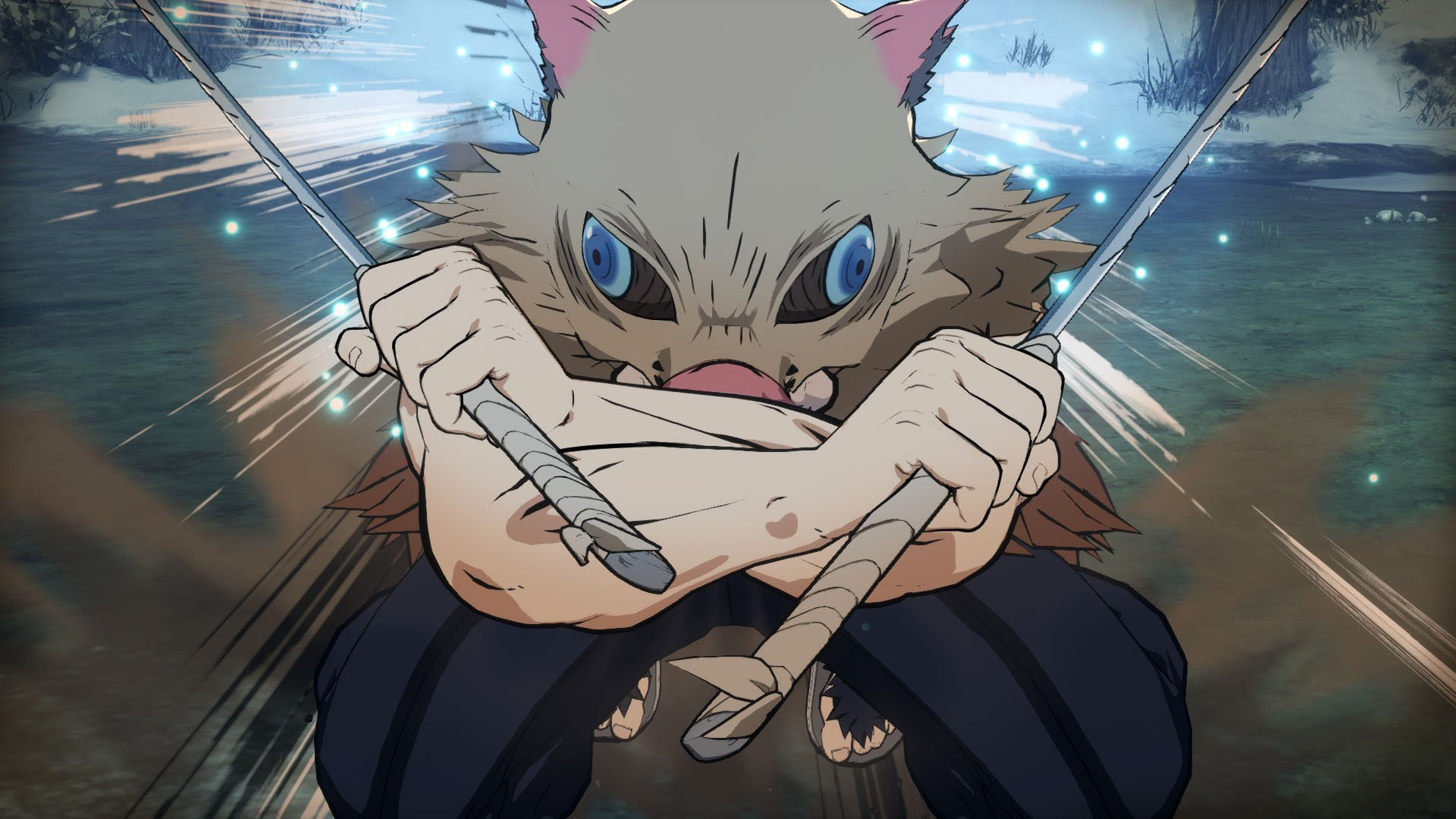 Fans are more than excited to play as their favorite Demon Slayer: Kimetsu no Yaiba characters when Demon Slayer -Kimetsu no Yaiba- The Hinokami Chronicles launches on Xbox One, Xbox Series X | S, PlayStation 4, PlayStation 5, and PC via Steam on October 15. To get people fired up for the game, a new visual drawn by Ufotable has been released highlighting the characters playable in the “Verses Mode.” 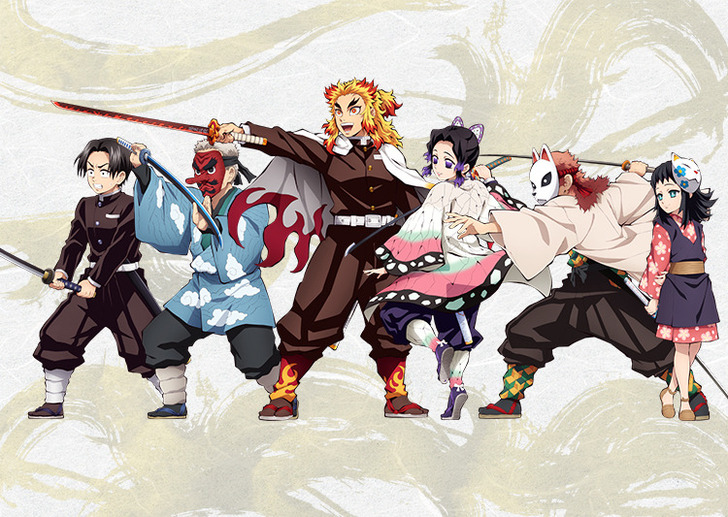 The visual will come on an A4 clear file with the first visual as a special pre-order bonus for players in Japan. 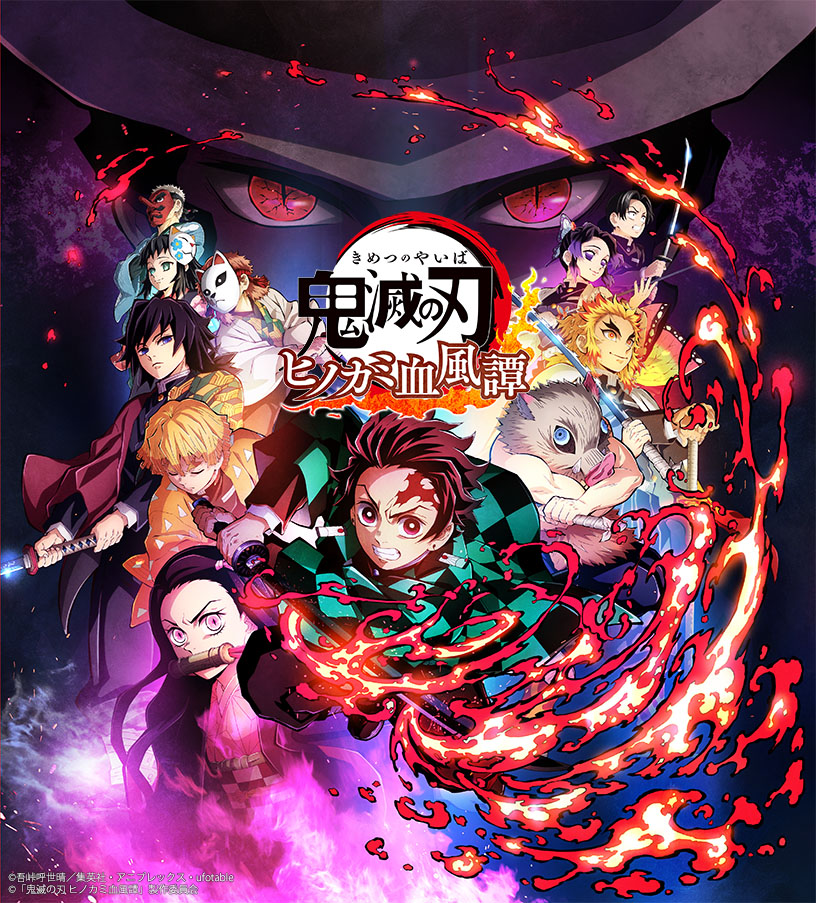 Outside of Japan in Asia (as well as the Steam version inside Japan), SEGA will be publishing Demon Slayer -Kimetsu no Yaiba- The Hinokami Chronicles with a scheduled release on October 15 on all platforms. The Asian release will be playable in Japanese and English dubs and at least have English, Japanese, Traditional Chinese, and Simplified Chinese subs. The Japanese version will be released on October 14.