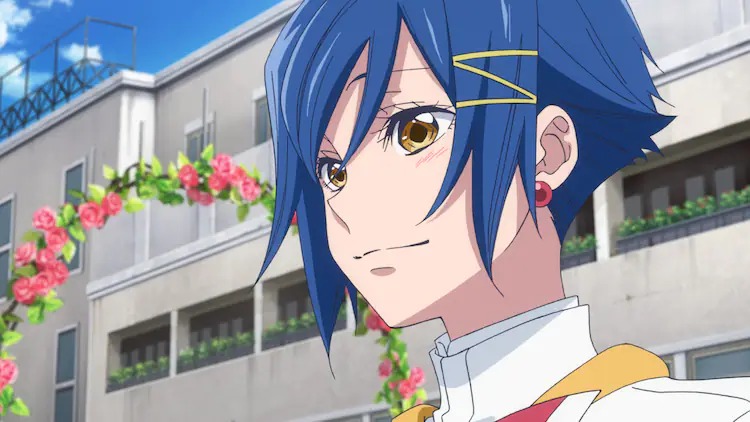 Back in March, the third and final chapter of the ARIA anime’s Ao no Curtain Call OVA trilogy lined up a winter release window. The latest update has narrowed that down to a December 3 premiere in Japan, and a new promo and visual are here along with cast and theme song details.

Here’s the new trailer for ARIA The BENEDIZIONE:

The new key visual serves up an homage to the ARIA the ANIMATION TV anime: 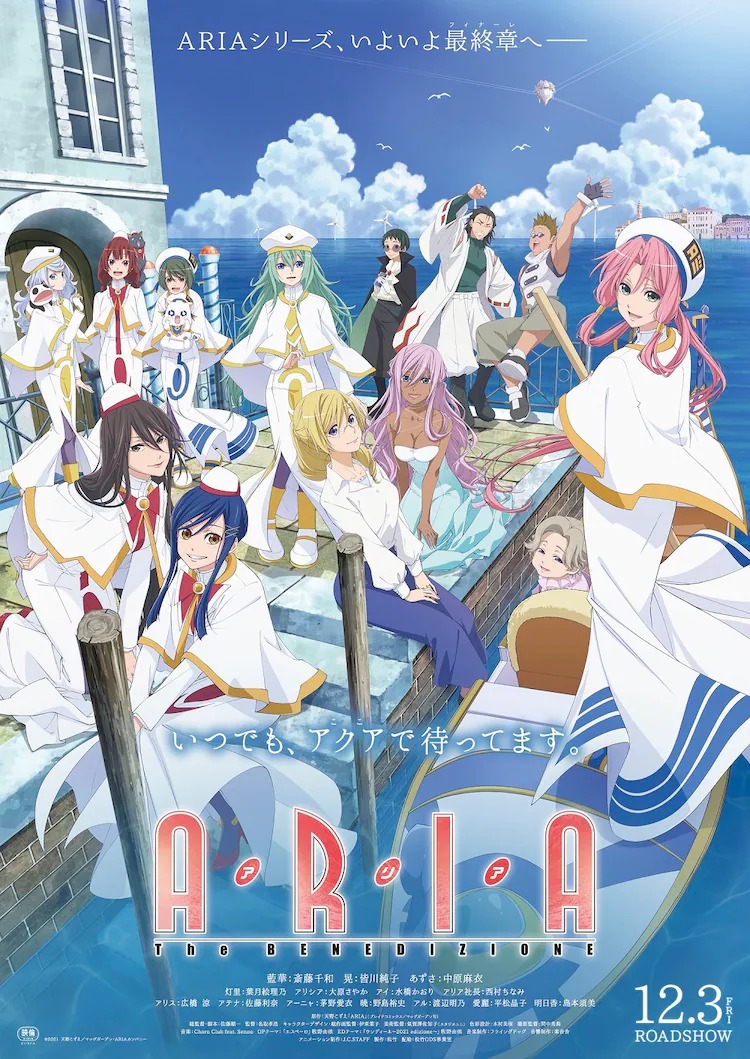 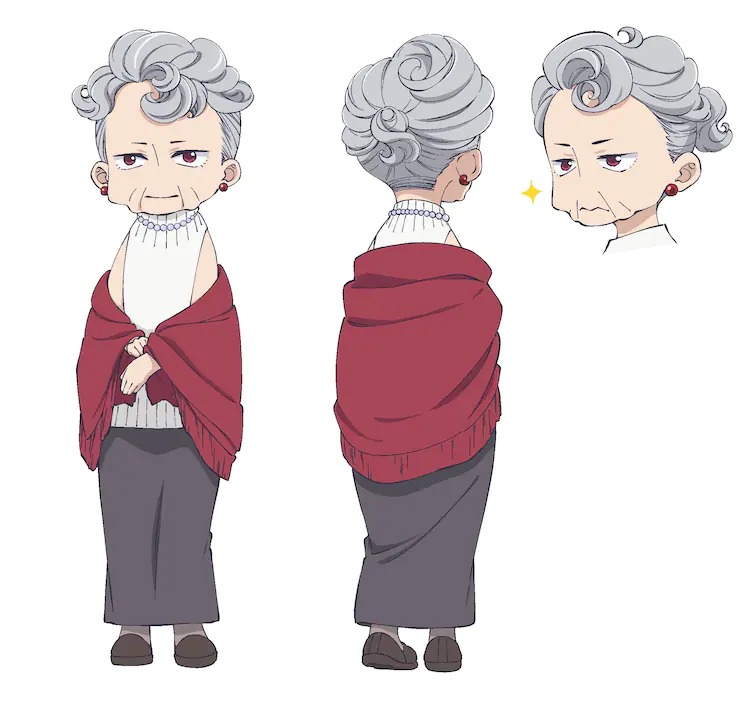 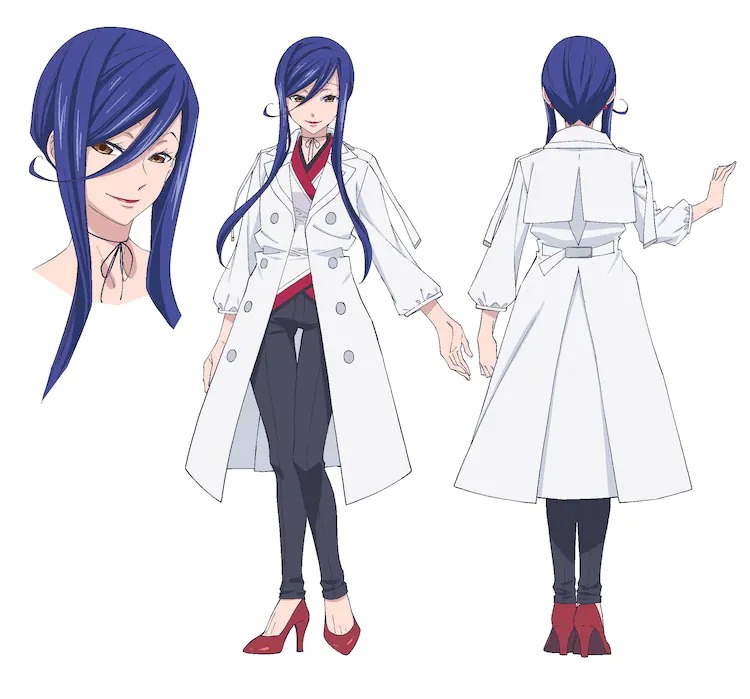 Yui Makino is in charge of both the opening theme, “Espero,” and the ending theme, “Undine: 2021 edizione,” which is a new version of Makino’s ARIA The ANIMATION opening.

Junichi Sato is on board as chief director and screenwriter for ARIA The BENEDIZIONE, with Takahiro Natori directing, Yoko Ito handling character designs and animation direction, and Choro Club and Takeshi Senoo on music for the JC Staff production.