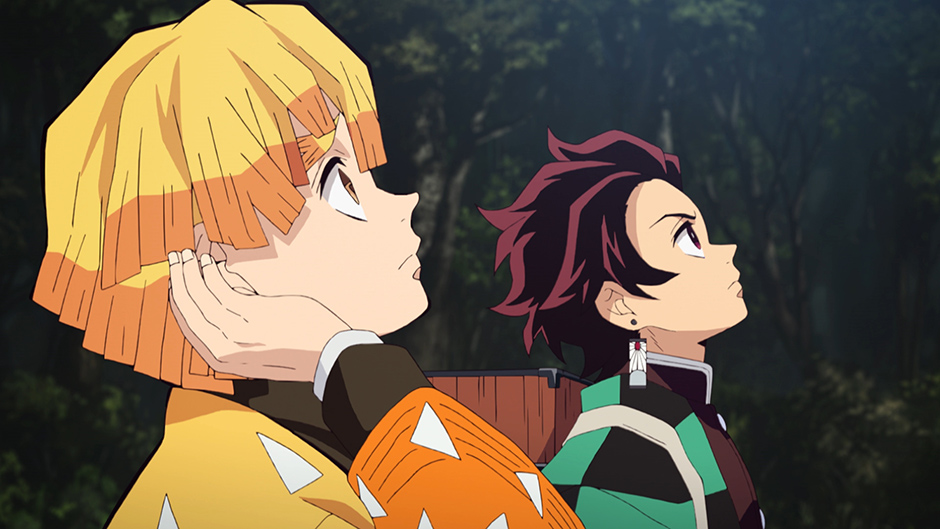 Despite opinions inside and outside of Japan of the Tokyo 2020 Olympics (that were held in 2021), the games were finally held, culminating in the closing ceremony tonight Japan time. While the whole ceremonial affair was more subdued than expected, especially in the face of many of the top brass being pushed aside due to scandals, some nuggets of fun still slipped through the cracks.

One of these nuggets was a homage to the biggest anime in Japan right now – Demon Slayer: Kimetsu no Yaiba. ‘Gurenge’, which was composed by Kayoko Kusano and sung by LiSA in its full version, was featured in the Olympic Games Closing Ceremony performed by the Tokyo Ska Paradise Orchestra with dancing in the main stadium, bringing anime to the world. Japan’s public broadcaster, the NHK, released a clip of the performance: