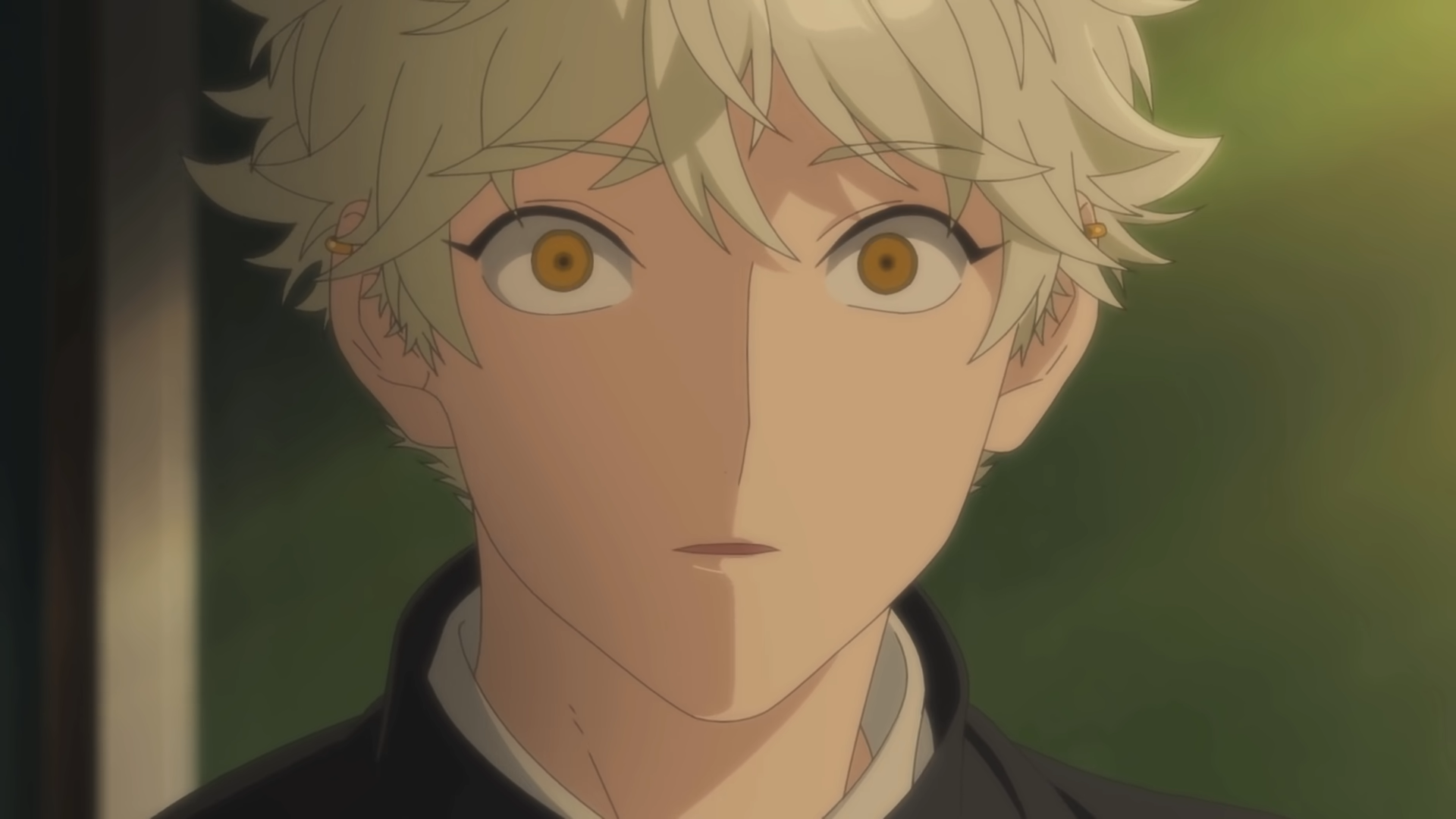 A brand new visual for the upcoming TV anime Blue Period was released today on the official Twitter account for the series alongside the character art and voice actors for some of the additional characters of the upcoming adaptation of Tsubasa Yamaguchi‘s coming-of-age manga series. The visual was drawn by staff members at anime studio Seven Arcs in collaboration with Japanese artist Meguru Yamaguchi. 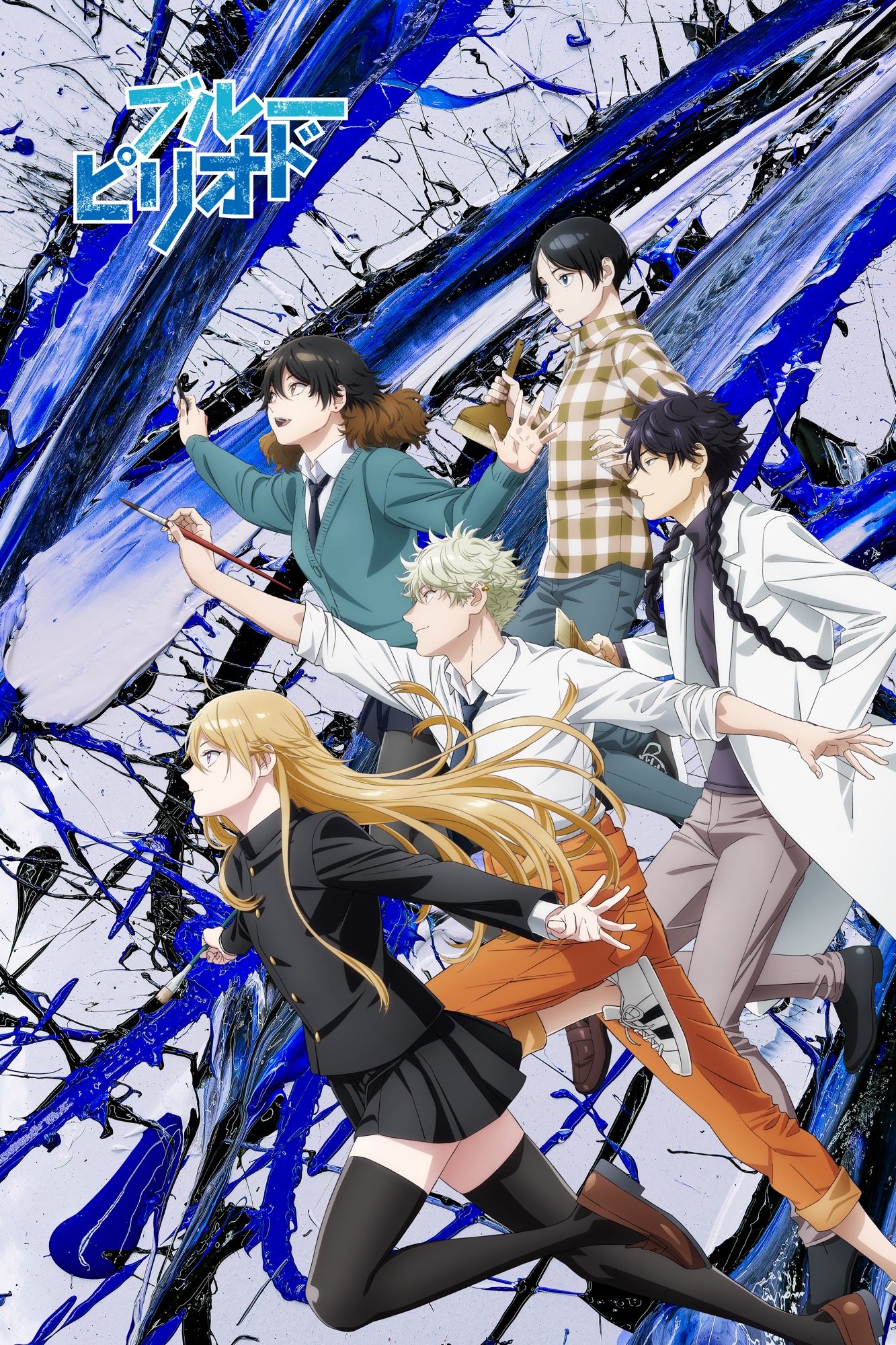 Joining the rest of the already announced cast members are:

Aoi Koga (Aki Shino in Remake Our Life!) as Yamamoto

The manga has been serialized in Kodansha’s Monthly Afternoon since June 2017, with its English language edition has been published by Kodansha USA since October 2020. Here’s the official synopsis:

Yatora is the perfect high school student, with good grades and lots of friends. It’s an effortless performance, and, ultimately…a dull one. But he wanders into the art room one day, and a lone painting captures his eye, awakening him to a kind of beauty he never knew. Compelled and consumed, he dives in headfirst — and he’s about to learn how savage and unforgiving art can be!

Blue Period is scheduled to start in October 2021.