Hisui and Kohaku Strike as One in Melty Blood: Type Lumina Trailer 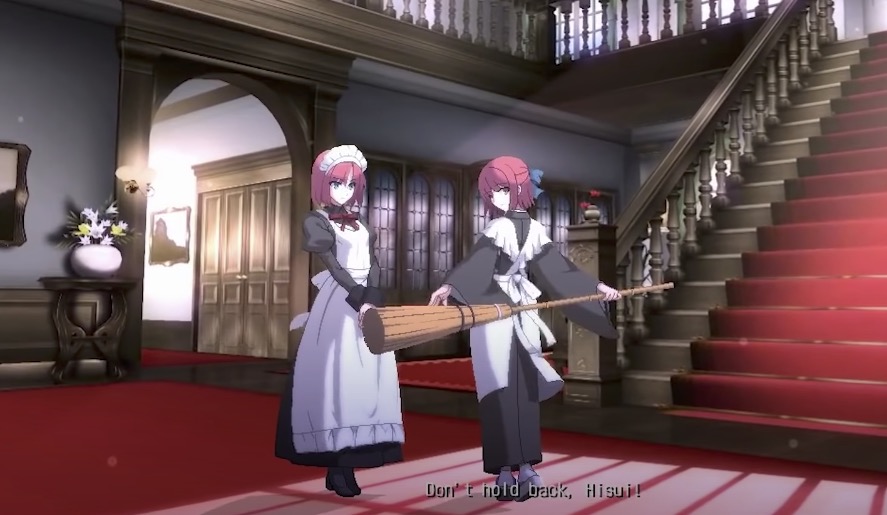 All of the battle previews for Melty Blood: Type Lumina have focused on one character at a time until now, because Hisui and Kohaku are here to shake things up. These characters act as a tag team against opponents with a “varied and powerful technical fighting style,” as Project Lumina puts it. Check out their trailer below.

Hisui is voiced by Kana Ichinose (Yuzuriha Ogawa in Dr. STONE) and Kohaku is voiced by Yuuki Kuwahara (Tohru in Miss Kobayashi’s Dragon Maid). You’ll be able to give them a spin when Melty Blood: Type Lumina hits PS4, Xbox One, Switch, and PC worldwide on September 30.

You can see some of the other characters in action in the trailers for Arcueid Brunestud, Ciel, and Akiha Tohno.