Transformers: The Movie Heads Back to U.S. Theaters This September 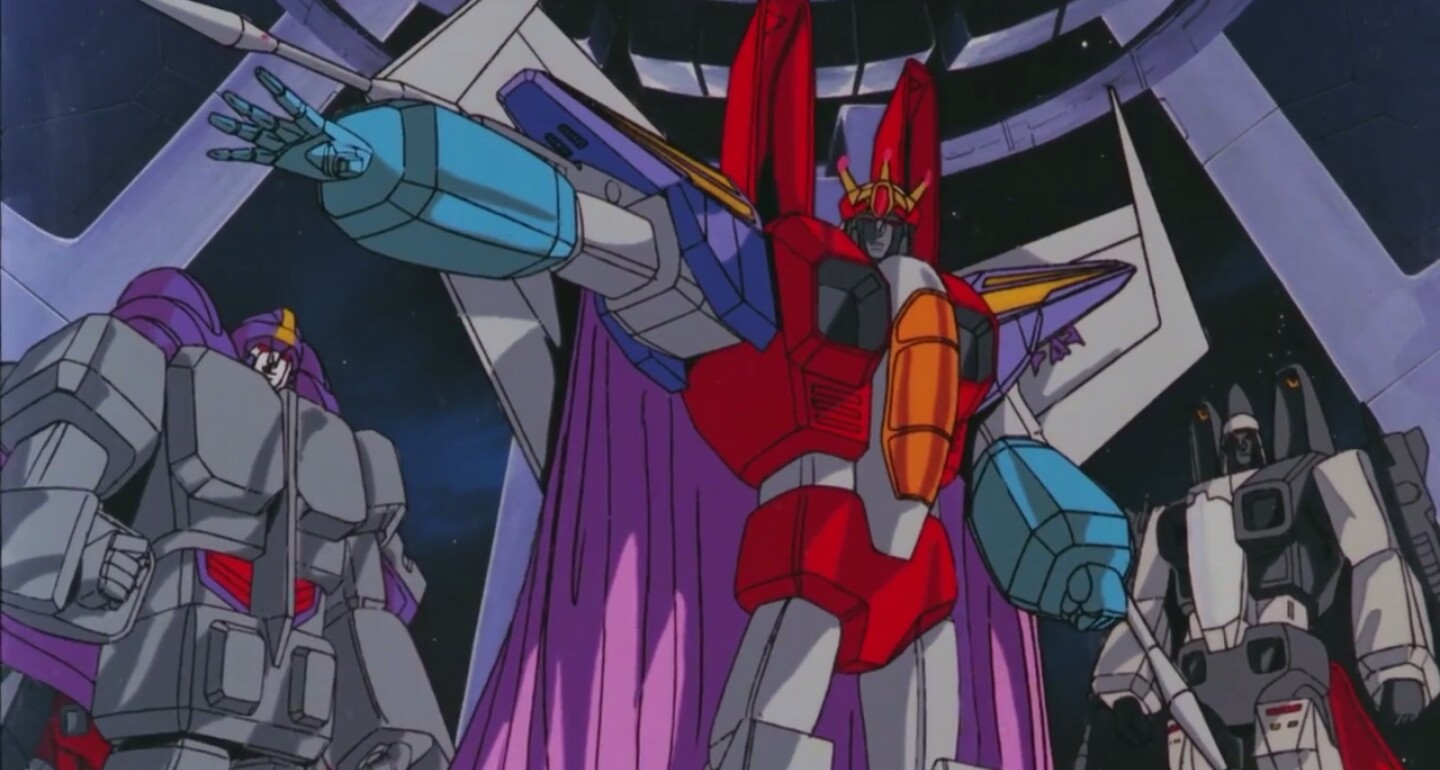 Shout! Factory just put Transformers: The Movie out in 4K UHD with a brand-new transfer, and now fans of the 1986 classic will soon get a chance to see it on the big screen again. Fathom Events and Hasbro have teamed up to bring Toei Animation’s feature to select theaters in the United States this September. 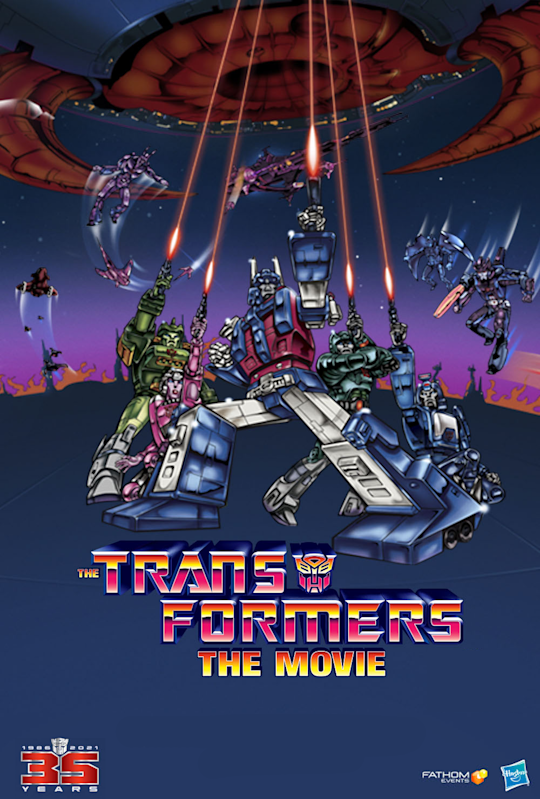 For millennia, the heroic Autobots, led by Optimus Prime (Peter Cullen), have been at war with the evil Decepticons, led by Megatron (Frank Welker). As the battle between the Autobots and Decepticons rages on Earth, an even greater threat looms. Unicron (Orson Welles, Citizen Kane), a colossal converting planet who consumes everything in his path, is heading for Cybertron to devour the Transformers homeworld and wipe the Autobots and Decepticons from existence. The only hope is the Autobot Matrix of Leadership. With new enemies hunting them down and dangers lurking in every corner of the galaxy, the Autobots take on a perilous mission to save their planet that will alter their destiny forever.