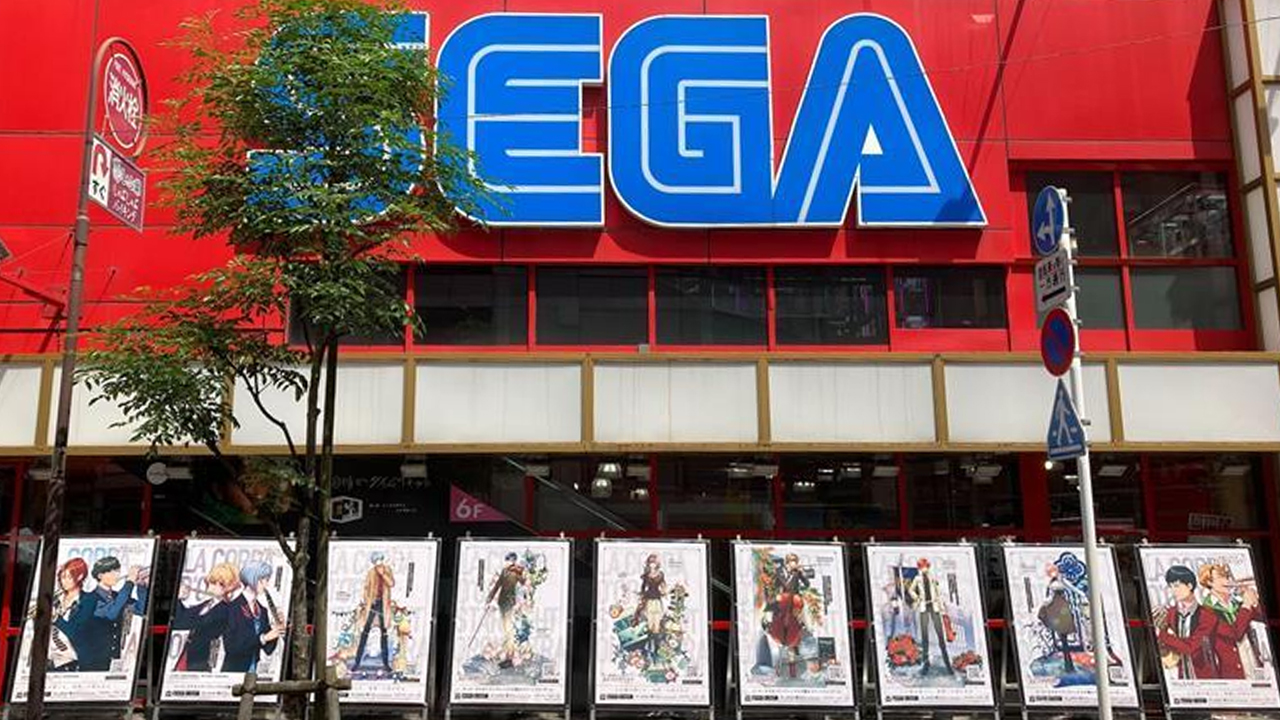 The Twitter account for Sega Ikebukuro GiGO, one of the most iconic buildings on Sunshine Street in the heart of downtown Ikebukuro, revealed yesterday that it will be closing up shop on September 20, 2021. This is just the latest Sega arcade to close in Tokyo, with one of Akihabara’s own iconic Sega arcades closing last August.

The Tweet explains that the closure is due to the end of the contract the arcade had with the building, as well as the building owners wanting to refresh the place. The Ikebukuro Sega arcade was most well-known for having collaborations with anime projects and series popular with female audiences, with the Kuroko’s Basketball and Mr. Osomatsu franchises seeing regular collaborations with the arcade. GiGO opened on Sunshine Street in 1993 and quickly became an iconic feature on the street.

This is the first major closing of a Sega arcade after Sega’s physical arcade business (not software) was bought up by GENDA Inc after a rough 2020 due to COVID-19. With things not getting better in Japan, it’s not a surprise that more arcades are closing down, though is still sad that it has to happen, and will be interesting what takes over the location when the world gets better.