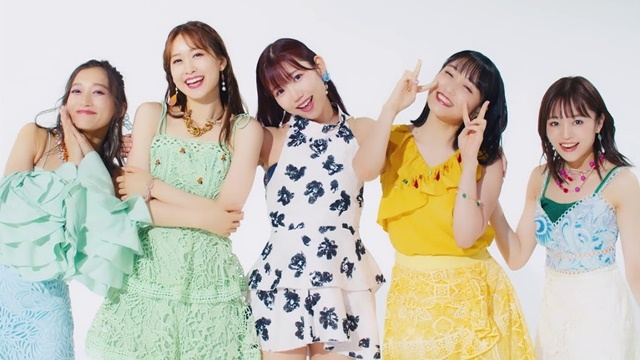 In addition to the main MV for their 20th single song “Summer Dude” introduced early this month, the five-mmeber voice actress idol unit i☆Ris has also posted a dance music video for the song featuring their dance performance filmed in a studio. These clips will be included in the bonus DVD/Blu-ray for the single.

“Summer Dude” is set to be released on August 18, 2021. It will be their first single after one of its six founding members, Azuki Shibuya, left the unit in the end of March 2021. To commemorate the release, the members’ online autograph session for the purchasers of the CD will be live-streamed on their official YouTube channel from August 23 to 25 (The streaming itself can be viewed by those who have not purchased the CD). 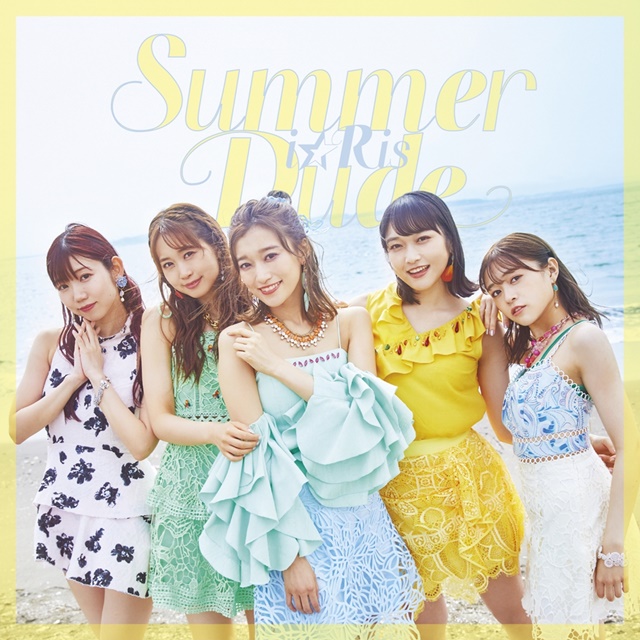 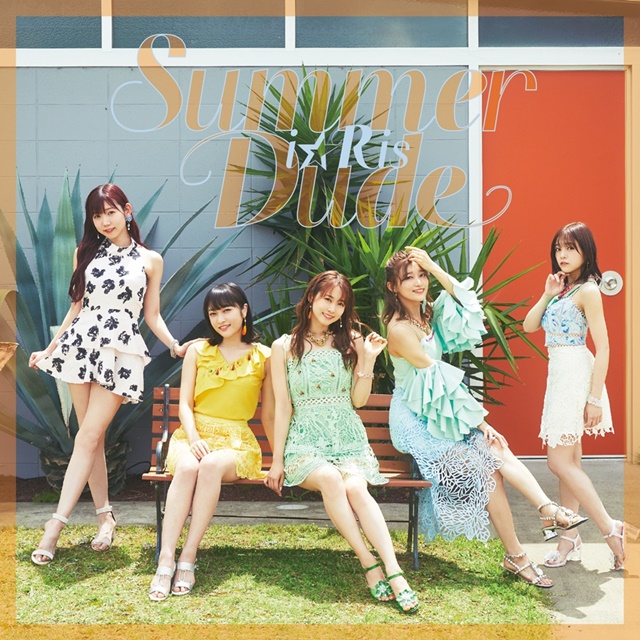 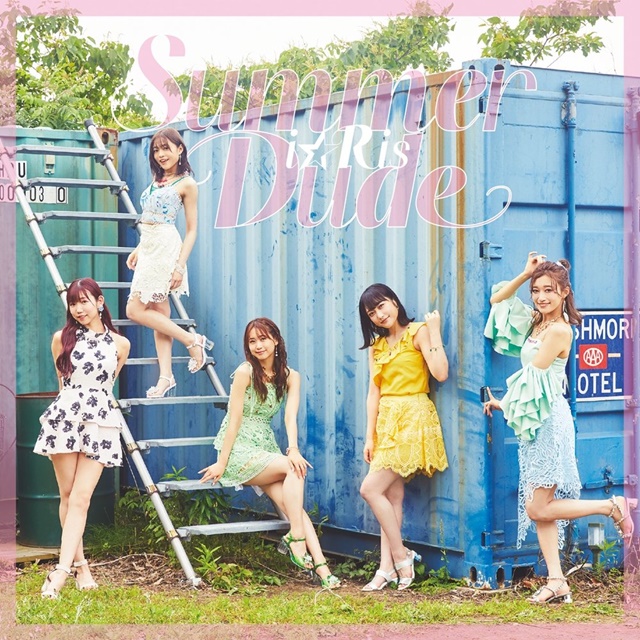