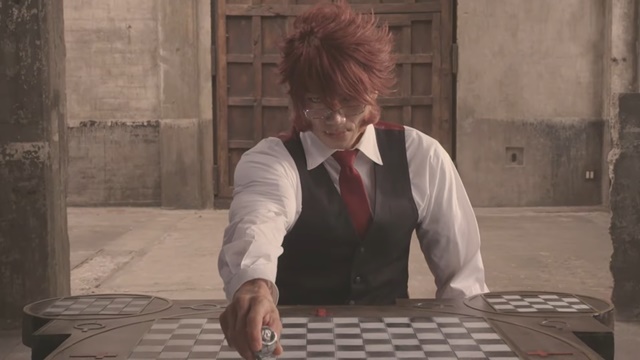 The official website for Blood Blockade Battlefront: Blitz Along Alone, the third show of the stage play adaptation series based on Yasuhiro Nightow’s sci-fi action manga, has released a key visual, a 90-second PV, and individual cast visuals including the three who newly join – Marina Tanoue as Luciana Estevez, Kento Ono as Zamedle, and Naoya Goumoto as Zamedle’s dog.

Following the first show in the fall of 2019 and the second show Beat Goes On in the fall of 2020, the third show Blitz Along Alone is scheduled to be performed at The Galaxy Theater in Tokyo from October 22 to 31, 2021, then at the Umeda Arts Theater’s Theater Drama City in Osaka from November 4 to 7.

The first two shows’ writer/director Daisuke Nishida (Blue Exorcist, JOKER GAME stage plays) returns, along with all of the main cast members. After advance sales from August 21 to September 14, general sales of the tickets will begin on September 24. 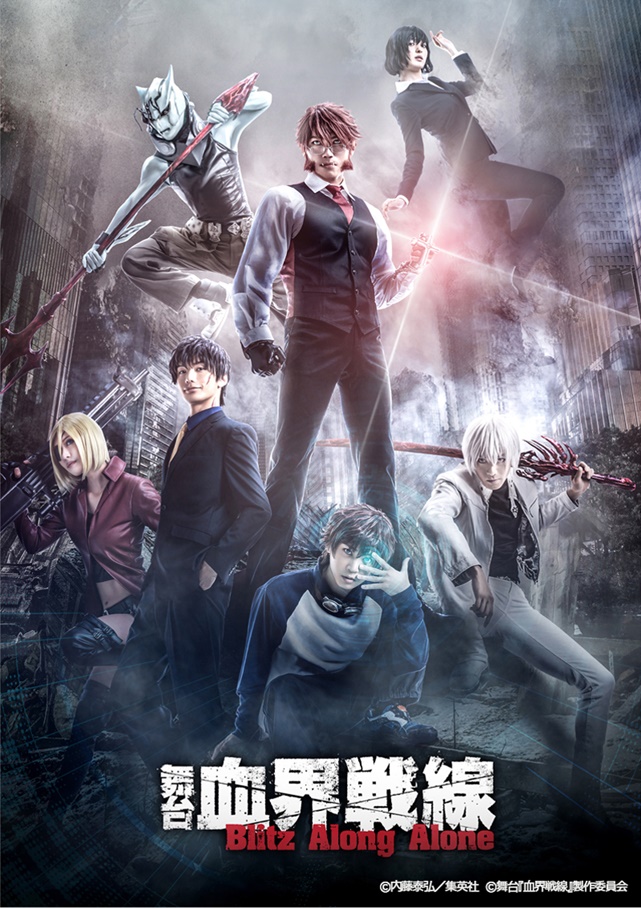 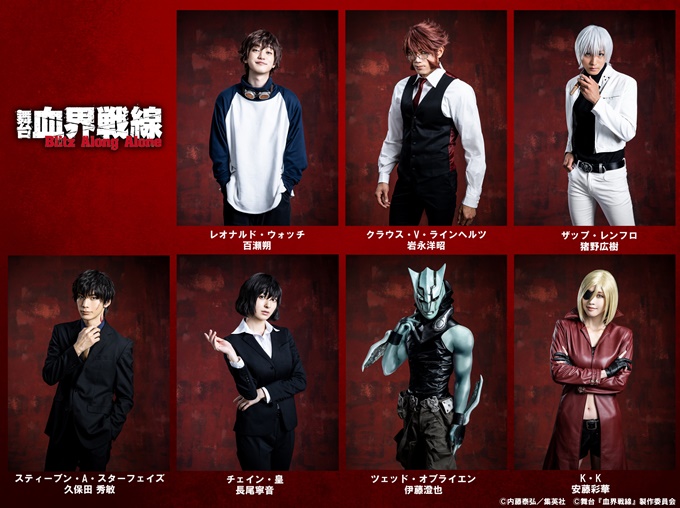 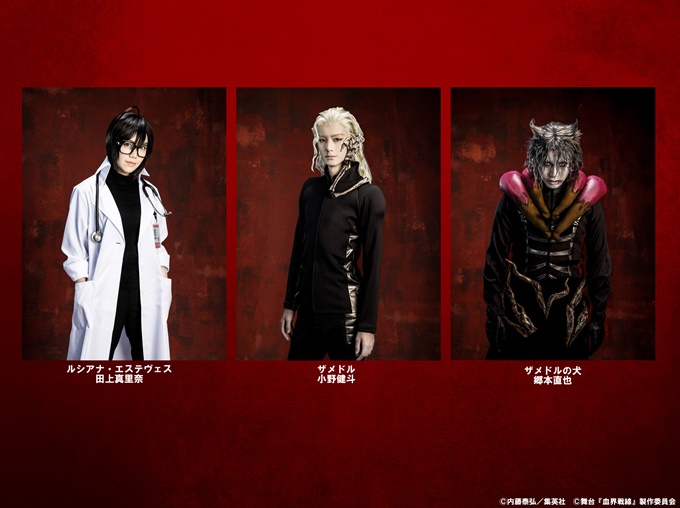