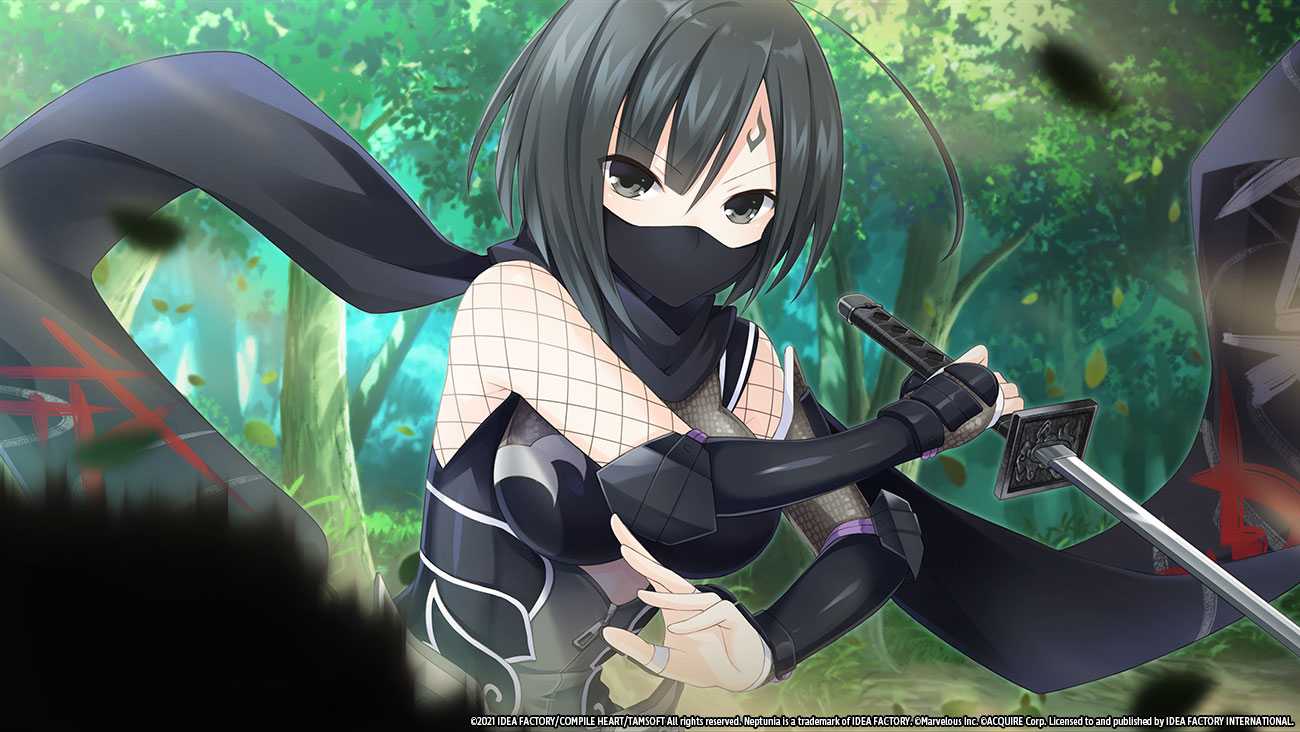 The characters of the Hyperdimension Neptunia and Senran Kagura series are crossing over in a new action game, and it’s officially coming to the west. Idea Factory International announced plans to release Neptunia x SENRAN KAGURA: Ninja Wars on PS4 in English, and pre-orders for the physical version are up in IFI’s Online Store ahead of the 2021 launch.

Right now there’s a $49.99 standard edition, as well as a limited edition with a price that’s still TBA. More on that one is coming soon. For now, check out the announcement trailer below.

Gamninjustri—a place where all manner of ninjas gather.

As the struggle for control increased between the Daimyos of the nations, tensions rose between the two great nations, each of which was home to one of the major schools of martial arts.

The Compa Style which has mastered the Ninja Arts based on the Command Technique.

The Honeypa Style which has mastered the Ninja Arts rooted in the Action Technique.

The two camps were stuck in a ruthless competition of skill in order to achieve hegemony, but as they fought on, a mysterious army of mechanical ninjas made their assault.

The mechanical ninja army overran the smaller nations in an instant, and the Steeme Legion leader, Yoh Gamer, made an announcement to the world: “The Super NINJA War to decide the world’s strongest school is about to begin!”

You can check out more on the official website.