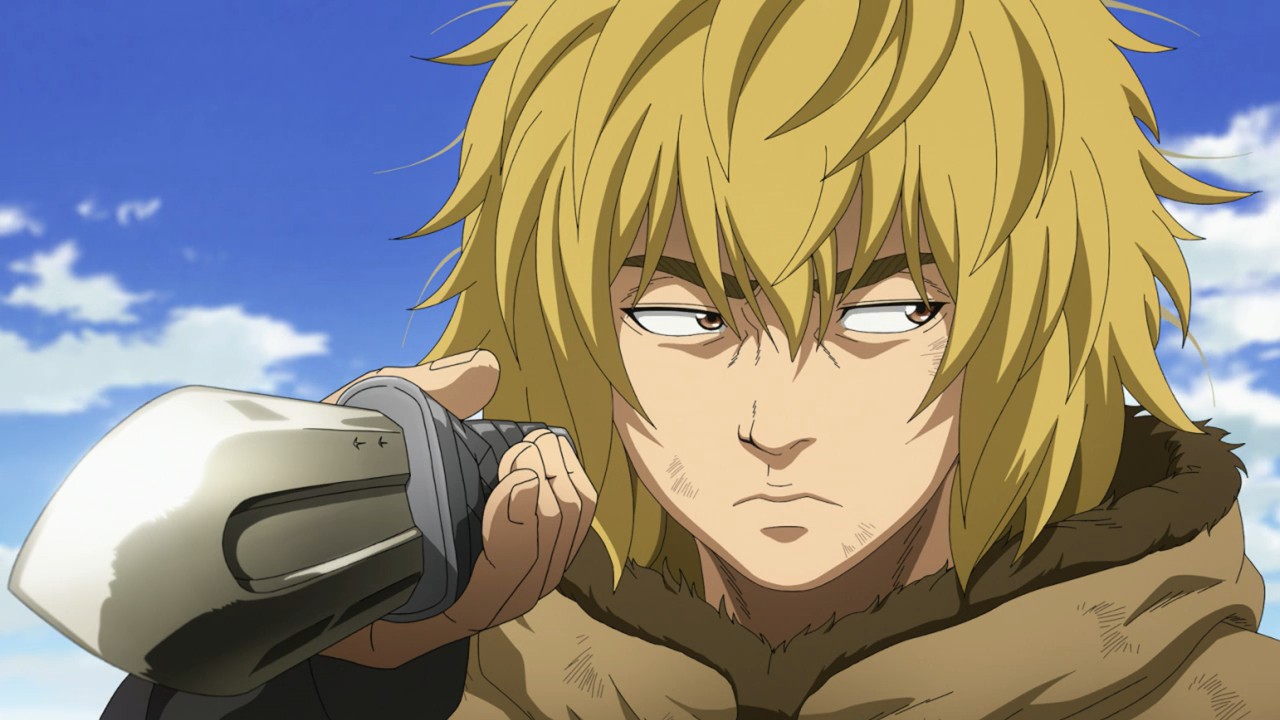 After a little bit of worry over what is happening with the second season of Vinland Saga, director Shuhei Yabuta has confirmed on his Twitter account that the second season adaptation of Makoto Yukimura’s manga series will have “almost the same” “team composition” who are “motivated to concentrate on this season.”

This one year, our team had many problems to solve and we have made difficult decisions. But fortunately, the team composition is almost the same and we are motivated to concentrate on this season.#VINLAND_SAGA pic.twitter.com/ruxvzrAZ3w

It was previously confirmed that Yabuta would be returning as the director even though he’s switched his anime studio affiliation to MAPPA from Madbox, who used to work closely with WIT Studio, with Takahiko Abiru continuing on as the character designer, even though they are now affiliated with studio Kafka (which is currently producing the upcoming The Ancient Magus’ Bride OAD’s). The production studio for Vinland Saga season 2 hasn’t been confirmed as of yet, nor has a release date.