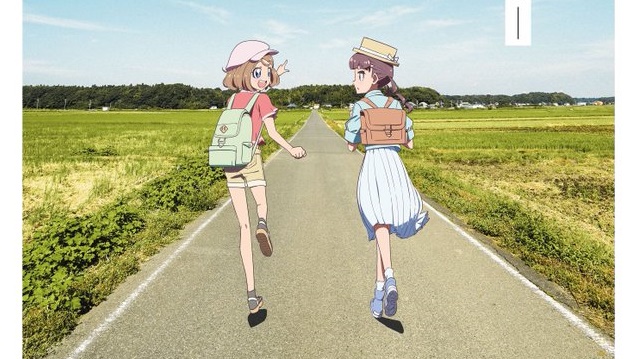 The official Twitter for the upcoming original anime Tabihani has posted a teaser visual to show a scene for the two protagonist girls’ journey. It is newly drawn by the anime’s character designer Hajime Mitsuda (Kiratto Pri☆chan). The tagline writes, “A traveling anime project. We will visit your city all over Japan–.”

It is also announced that a special talk event is scheduled to be held at the forthcoming Kyoto International Anime Manga Fair at 10:00-10:40 on September 19, 2021 (JST). The first footage from the anime, set in Kyoto, will be screened. And the anime’s two main voice cast members – Miyu Tomita (Emma Brightness in The Hidden Dungeon Only I Can Enter) as Akari Yasima and Kaori Maeda (Shizuku Osaka in Love Live! Nijigasaki High School Idol Club) as Nagi Kitayama are confirmed to join the event, along with the anime’s director Kazuya Sakamoto (Liden Films Kyoto Studio). 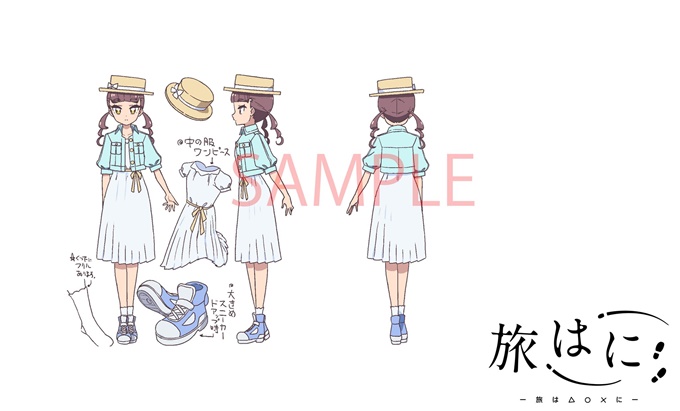 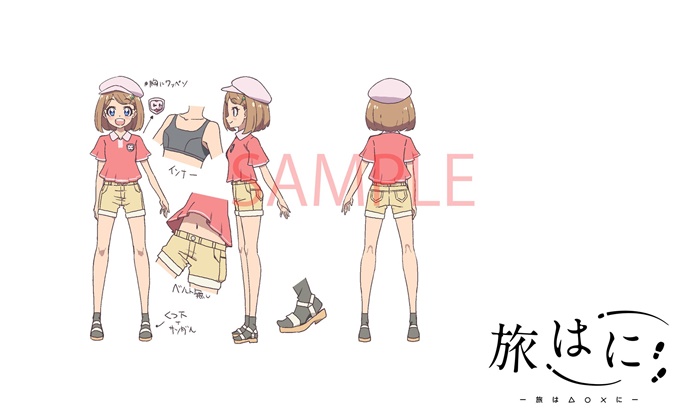