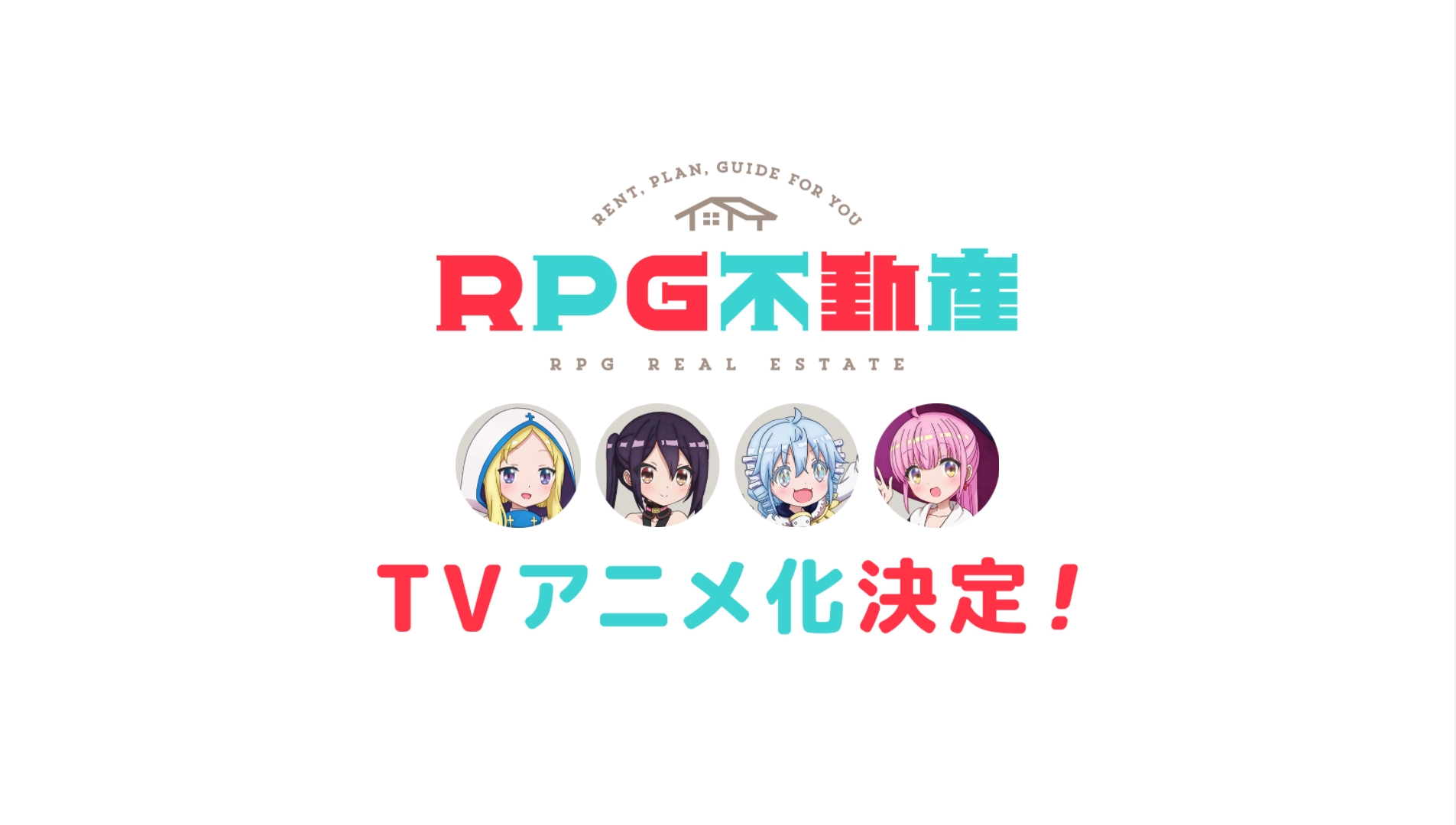 The latest issue of Manga Time Kirara Charat has announced that the RPG Real Estate manga authored by Chiyo Kenmotsu will be getting a TV anime adaptation produced by Doga Kobo. This follows the initial confirmation of the anime in February. The official site for the anime adaptation has been launched with the first key visual and initial staff listed below: 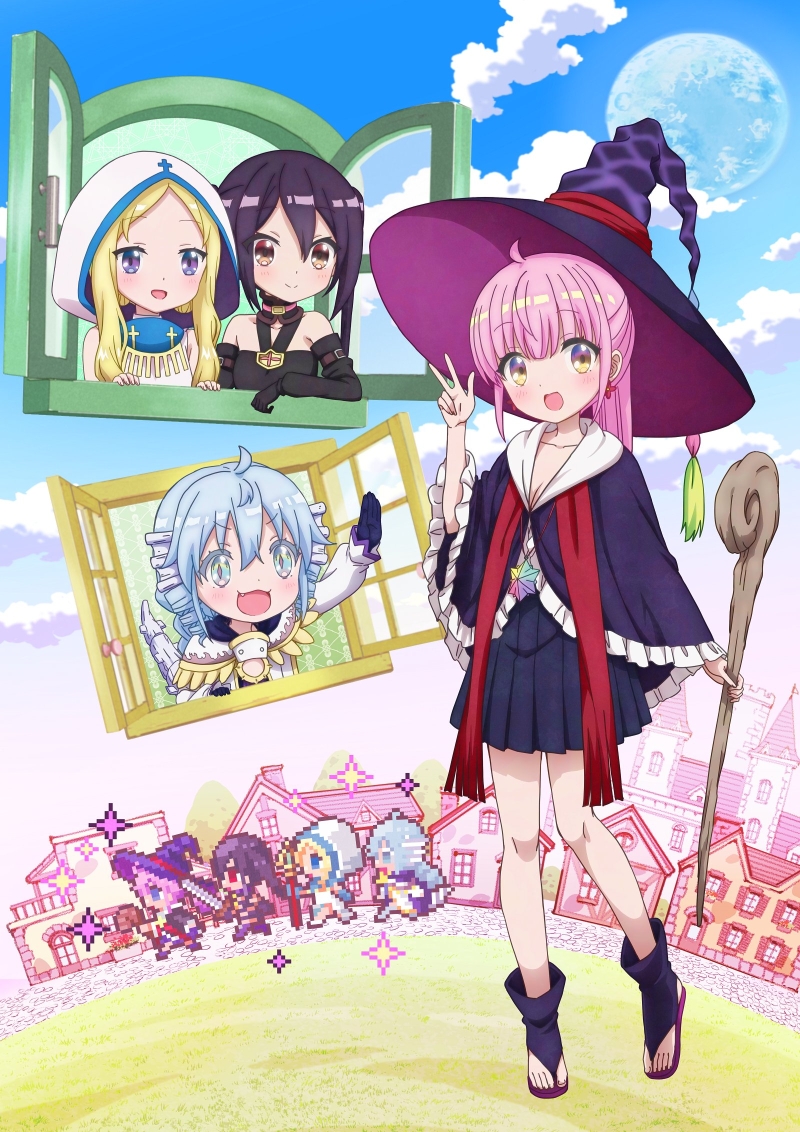 The official Twitter account for the anime series has also been updated with the new key art: