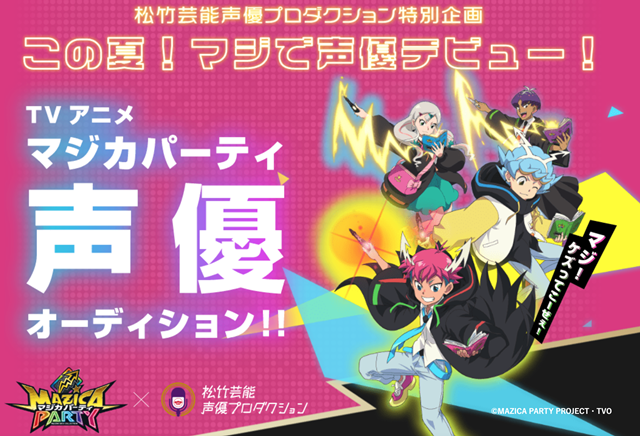 Takayoshi Kobayashi, the head of Shochiku Voice Acting Production, says, “Our company is a member of the TV animation ‘Mazica Party’ production committee, and this audition was originally planned as an audition only for students of the Shochiku Geino Voice Actor Academy. However, in light of the current situation, and with the cooperation of the production committee, we have decided to hold it as an open audition in which the people who are not the students of our academy can also participate, in the hope of creating an opportunity to give dreams and hopes to as many people as possible.”

The entry for the audition will be accepted via this form from July 23 to 10:00 a.m. on August 10 (JST). If you’re looking to make your voice acting debut, this is a great opportunity! 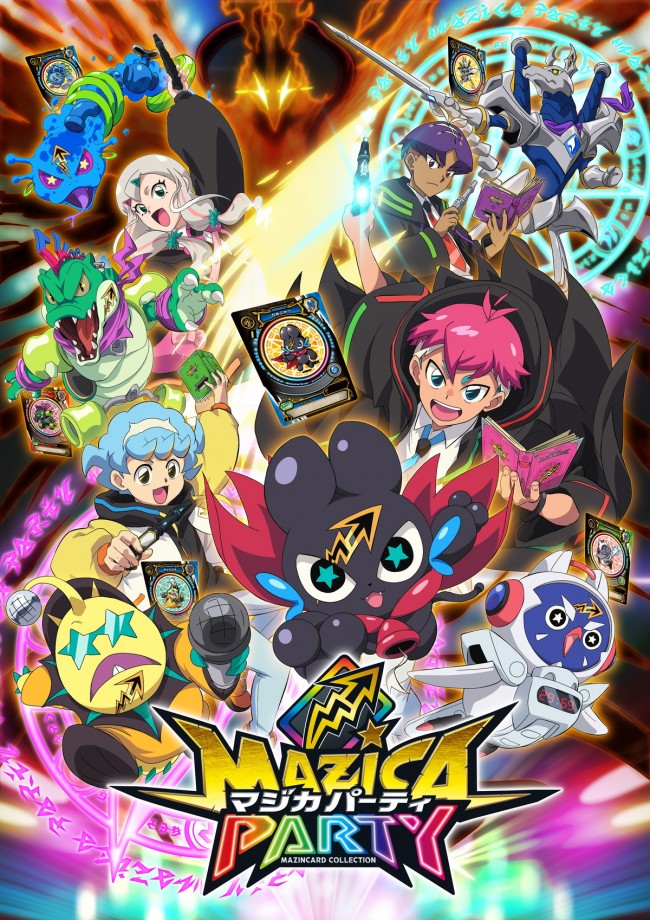