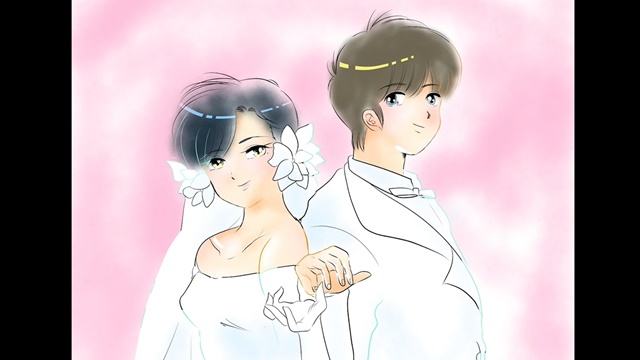 As reported, anime voice actress Ai Furihata, best known as the voice of Ruby Kurosawa in the Love Live! Sunshine!! franchise, launched the “Secret Sugar The MV Production Big Operation of Love” project last month to commemorate the release of her new digital single song “Secret Sugar.” The song was digitally released on June 19 and will also be included in her first solo single “Honeymoon” to be available on September 29.

She invited fans to submit happy illustrations of various scenes/situations related to marriage featuring two original characters drawn by herself, and the illustrations were planned to be used in the music video for the song. And finally, the completed music video arrived on her official YouTube channel yesterday. We hope your illustration is included in the video! 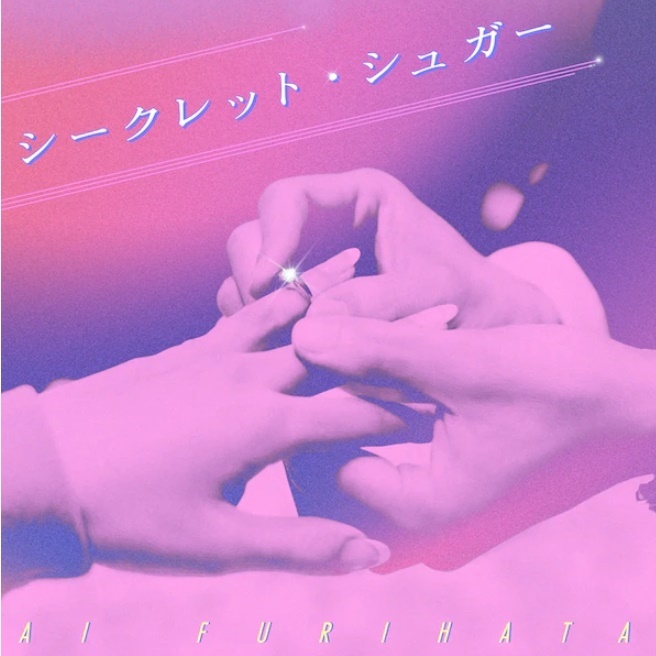 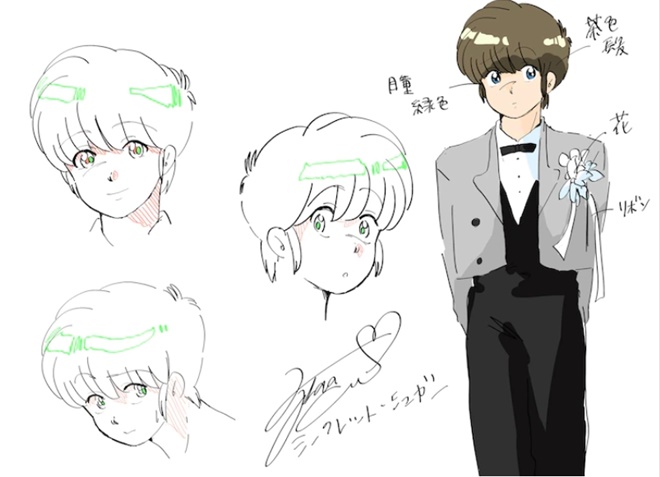 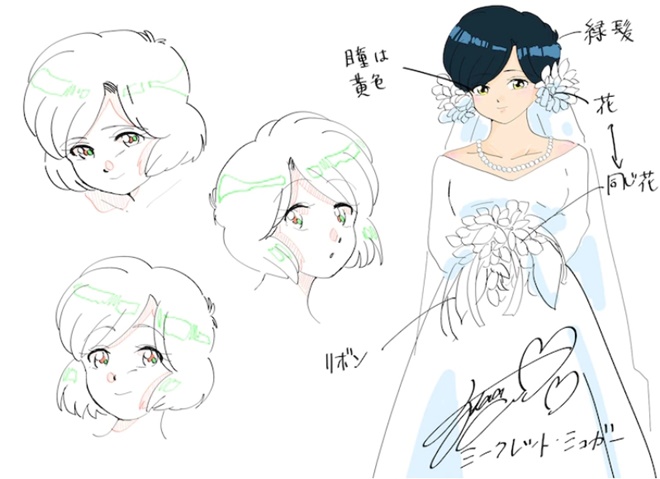