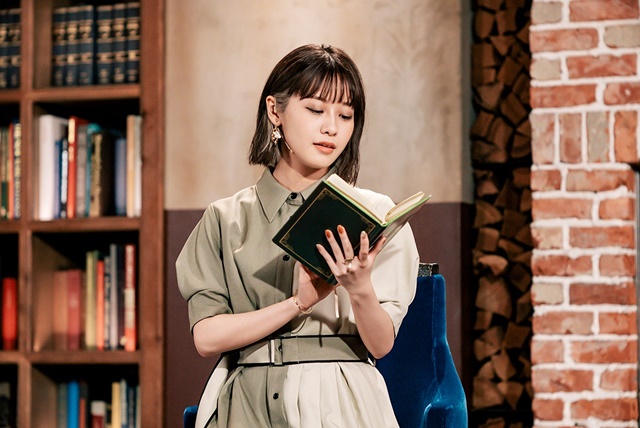 The official website for voice actress/singer-songwriter Tomori Kusunoki (Setsuna Yuki in Love Live! Nijigasaki High School Idol Club) has announced that her new song “Taruhi” (means a good day when things are full enough) will be released digitally on August 25, 2021.

Also, her yet-tilted third EP is set to be released in the winter of 2021. While performing as a member of the voice actress unit Nijigasaki High School Idol Club, she made her major debut as a solo singer with her first EP “Hamidashimono” in August 2020, then her second EP “Forced Shutdown” followed on April 28, 2021.

In addition, a mysterious website (https://www.correlatlas.com/), where visitors can enter by entering a password, has opened. You can get a glimpse of the “Correlatlas Street” where people born from “sound and words” live. The details are completely shrouded in mystery at the moment.