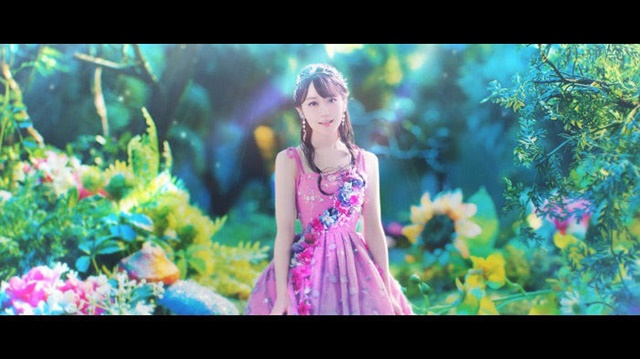 The warm and heartfelt song featuring her soft voice is used as an image song for Hypergryph’s smartphone game Arknights, in which she is also cast as one of its characters, Rosmontis. The song’s music video shows a fantastic image of Ogura, who looks like a fairy, in a beautiful forest. The bright lights of the forest glittering in the background and Ogura walking forward give the viewers a sense of hope for the future.

The CD single of “Fightin★Pose” is set to be released in Japan on August 11, 2021. The title tune will be featured as the first cour OP theme for the summer 2021 TV anime The Great Jahy Will Not Be Defeated!, in which she is also cast as one of its main characters, Kokoro.

“Heart Forest” PV for the game: 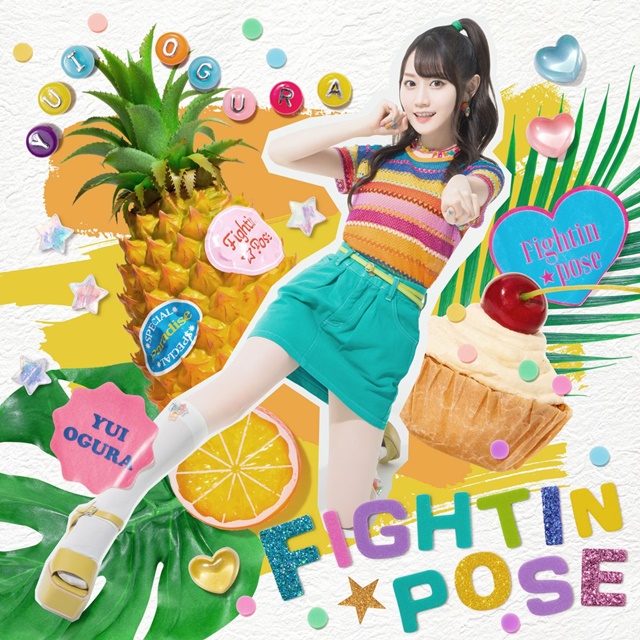 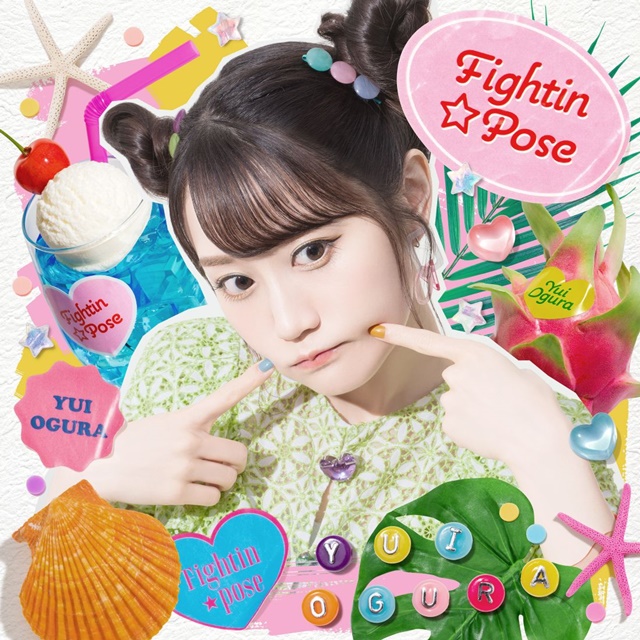