Someone Calculated What It Costs to Fire Evangelion’s Positron Rifle 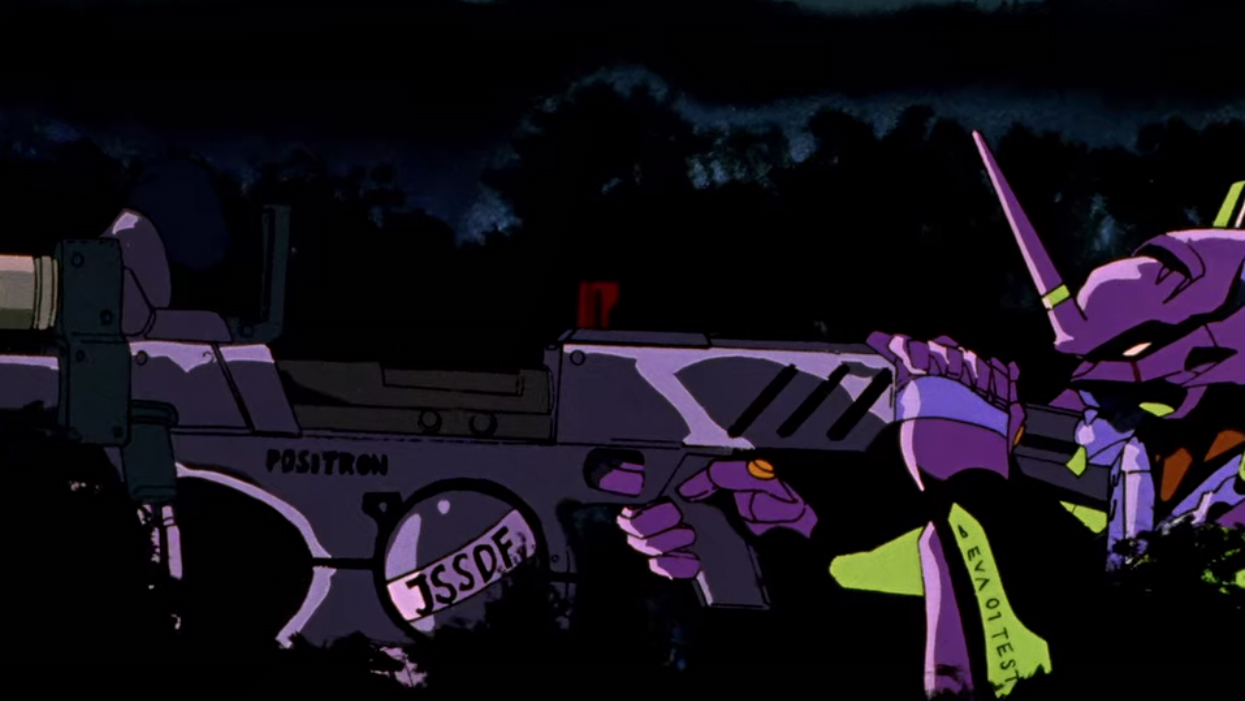 Episode 6 of Neon Genesis Evangelion is a big one, and not just because we finally get to see Rei Ayanami smile. Defeating the Angel of the episode takes the entire electric output of Japan. But one fan wondered — could that electricity have been generated another way? And if so, how much would it cost?

“Showdown in Tokyo-3” pits NERV agains the Angel Ramiel. Defeating it requires Shinji in EVA-01 to snipe it from a distance with a positron rifle, hitting its A.T. Field with 180 million kilowatts of electricity. NERV borrows electricity from across Japan to make this happen. But, as writer Takeshi Utsumi points out, generating that much electricity requires an unimaginable amount of energy. 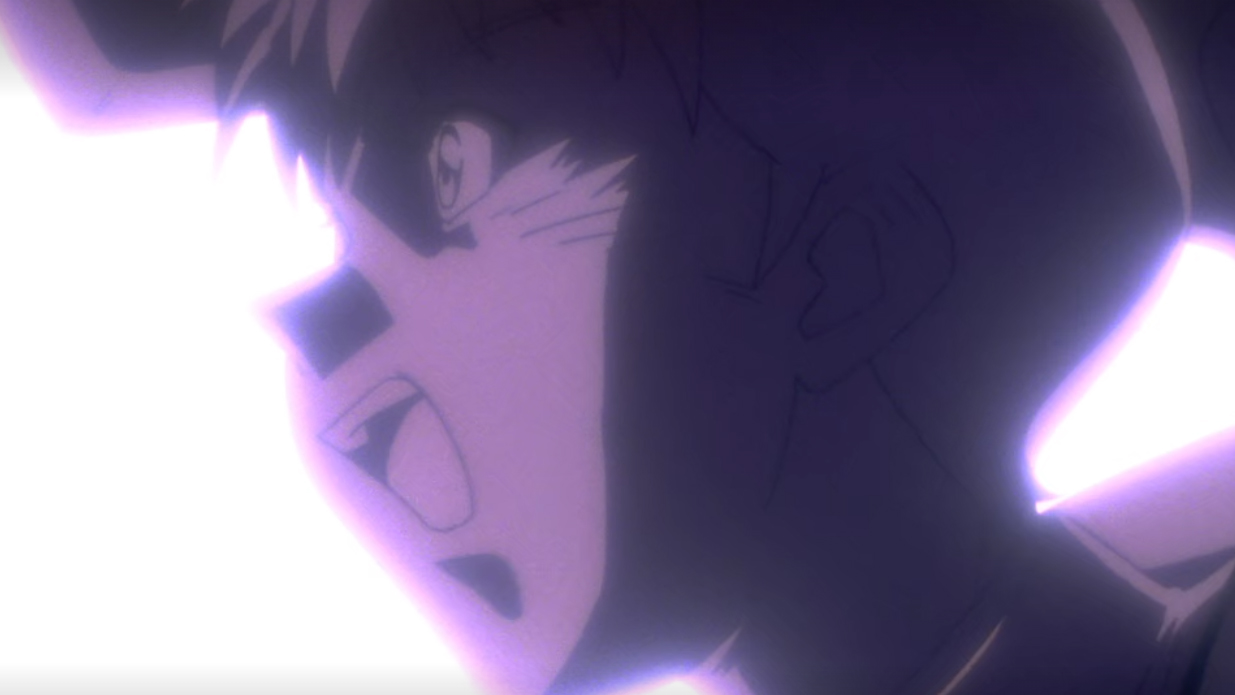 Utsumi decided to figure out how feasible it would be to produce this electricity in a more eco-friendly way… specifically, by using solar panels. Going by industry standard for solar panel pricing, and how many panels would be needed to store the electricity for a fight after dark, he arrived at a figure of…

For reference, Japan’s national budget for 2021 is around 106 trillion yen. Between that and attempting to install 1.3 billion solar panels in the hours before Ramiel finishes drilling into the Geofront, the eco-friendly solution probably wasn’t the way to go here. Still, it gives us another way to visualize just how much power Shinji was harnessing.