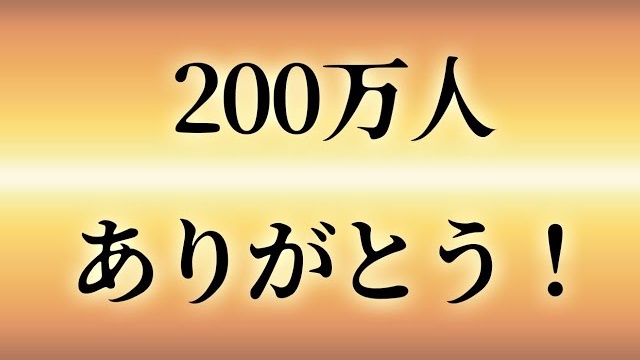 To commemorate the milestone, he plans to stream a special memorial program on his official YouTube channel from 21:00 (JST) / 05:00 (PT) on July 25. He writes, “We haven’t decided what we’re going to do yet, but we’ll do something!” At least, his fellow voice actor Kensho Ono (Kuroko Tetsuya in Kuroko’s Basketball) is confirmed to join as a guest. Don’t miss it! 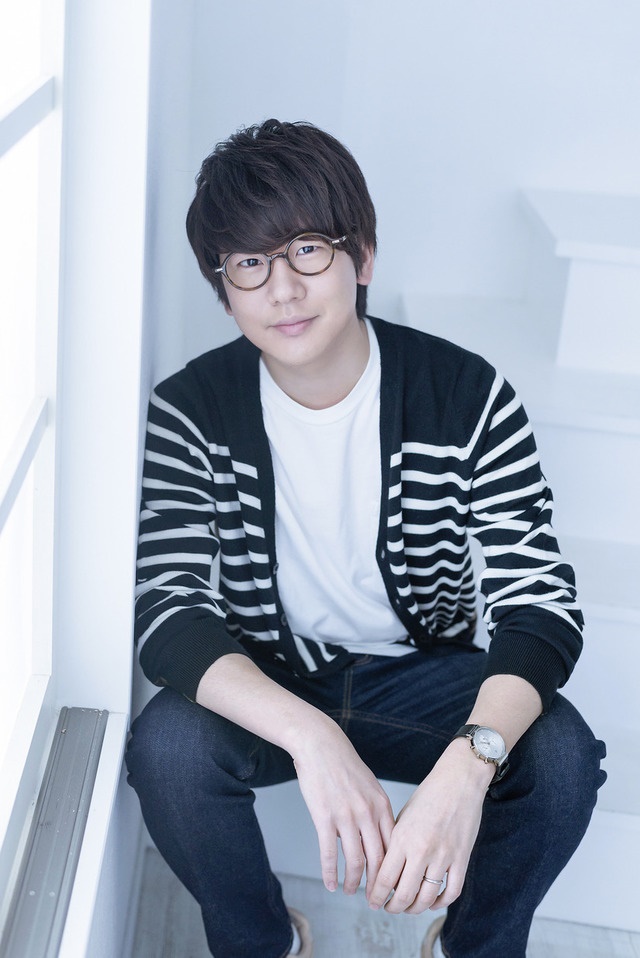 COPYRIGHT © ACROSS ALL RIGHT RESERVED.