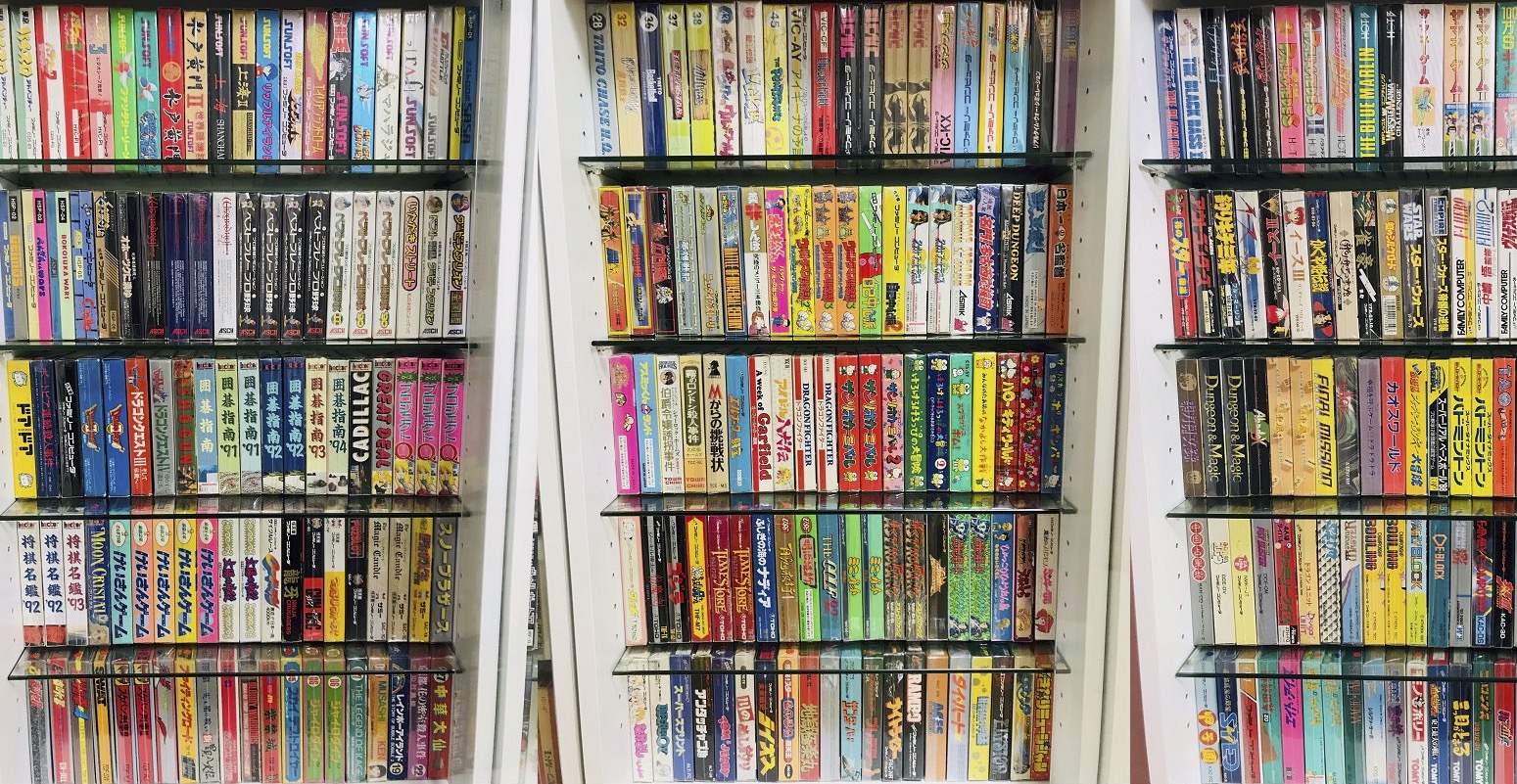 The only thing more satisfying than looking at an impressive collection is being the owner of said collection, and we would imagine Twitter user @corner_mask has plenty of satisfaction to spare. That’s because the collector recently finished amassing every single Nintendo Famicom game, for a total of 1,053 games complete with their original boxes and manuals.

The results are seriously impressive, and it took the collector nearly 10 years to get them all. Even though they didn’t settle when it came to the condition of these boxes and cartridges, the collection probably didn’t cost as much as you may imagine. Over the course of that decade, they estimate the total came to around three million yen, or roughly US$27,270. In a weird world in which weirder people pay more than a million bucks for a sealed copy of Mario 64, that ain’t too shabby.

The most paid for a single game was ¥200,000 ($1,820) for Battle Rush: Build Up Robot Tournament. You’ll also see plenty of peripherals and other items in the photos below. 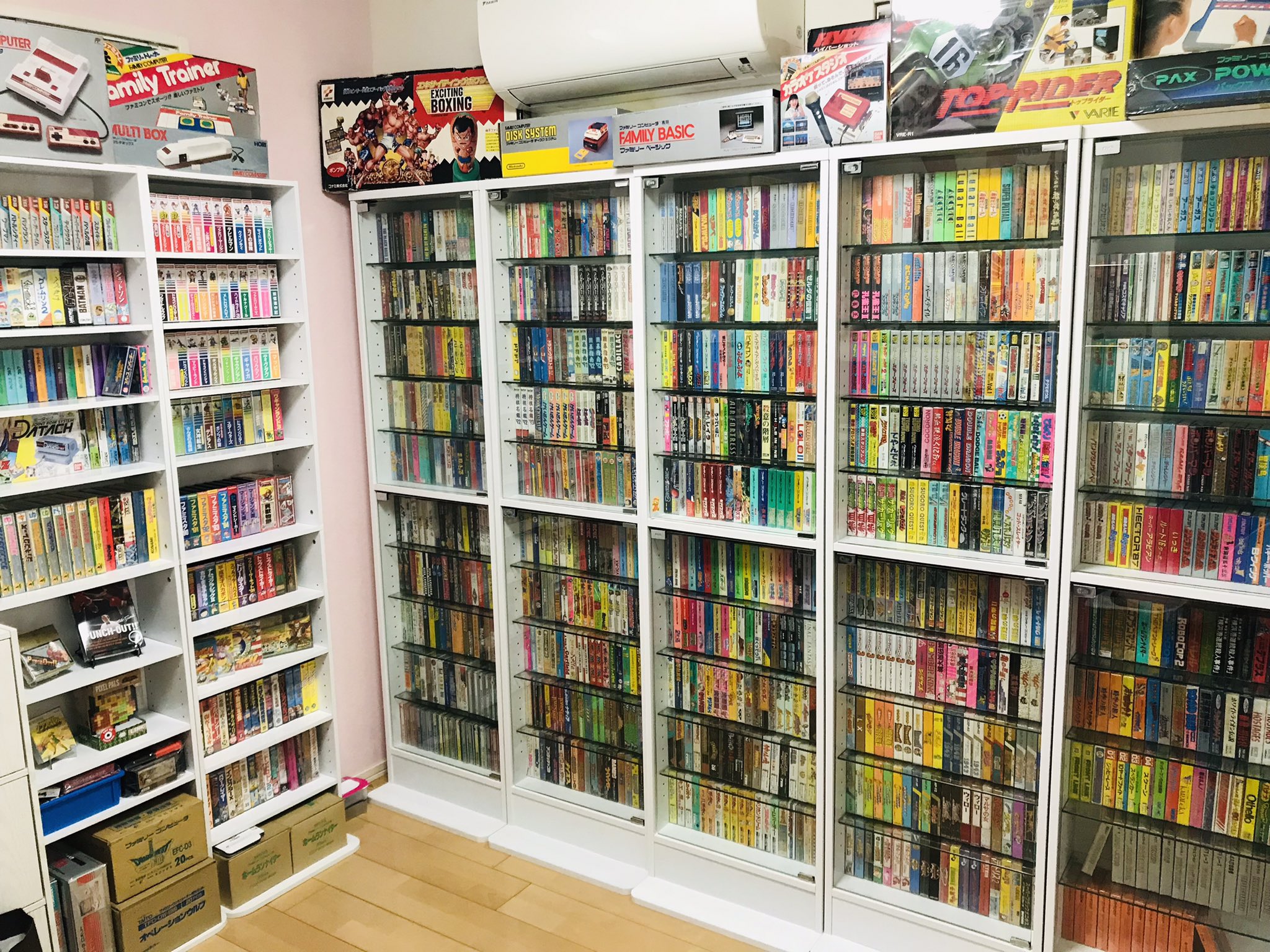 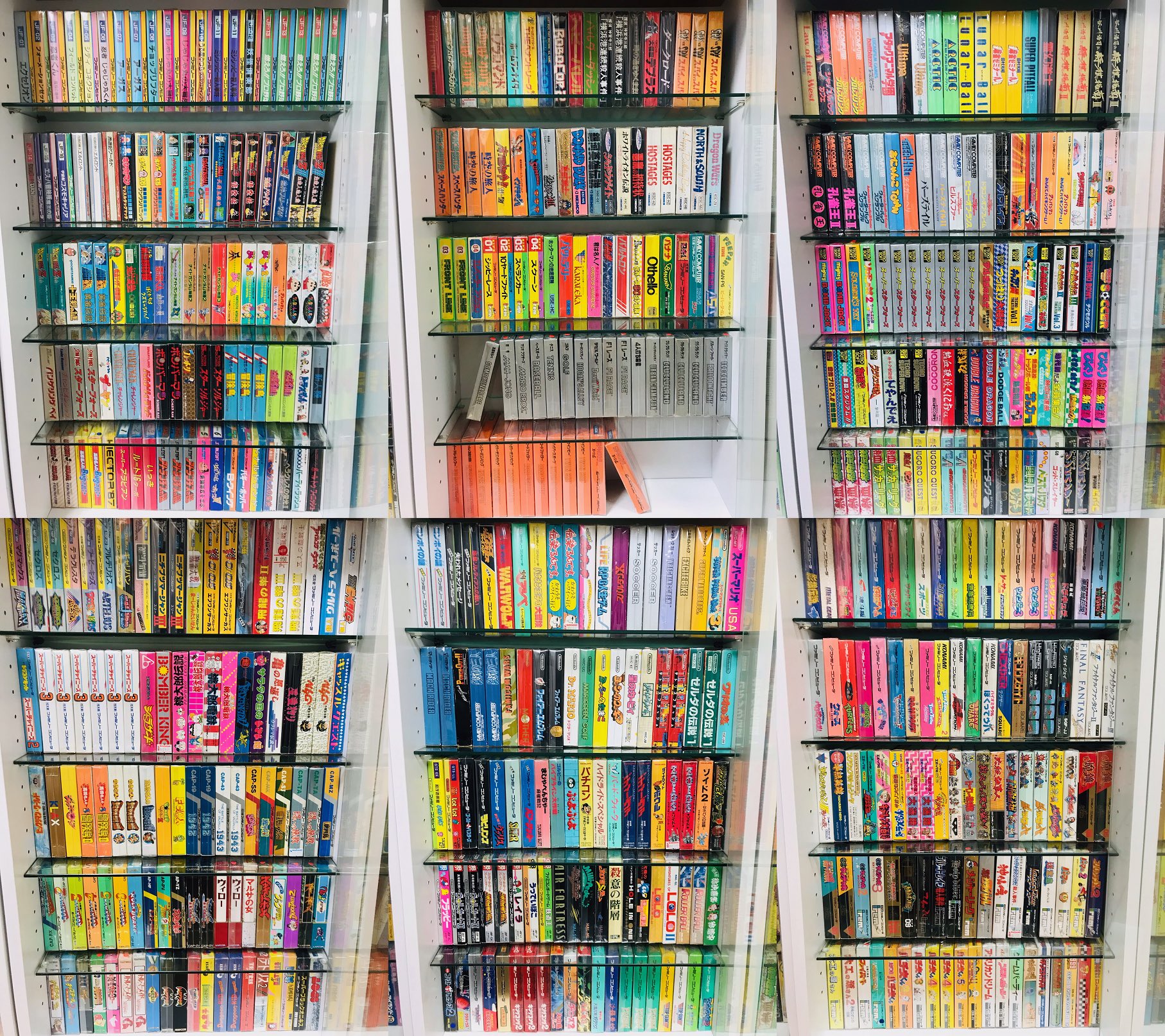 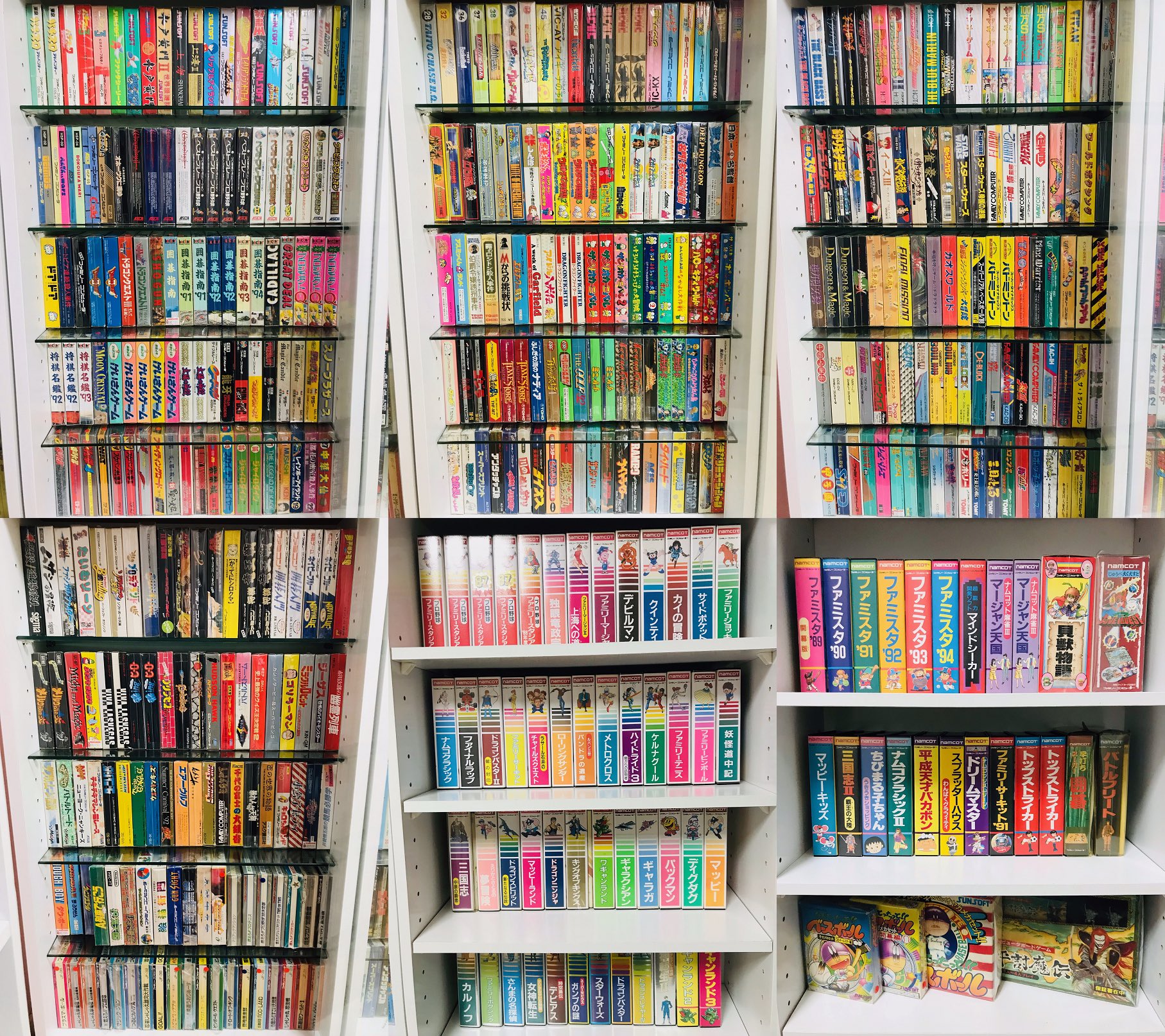 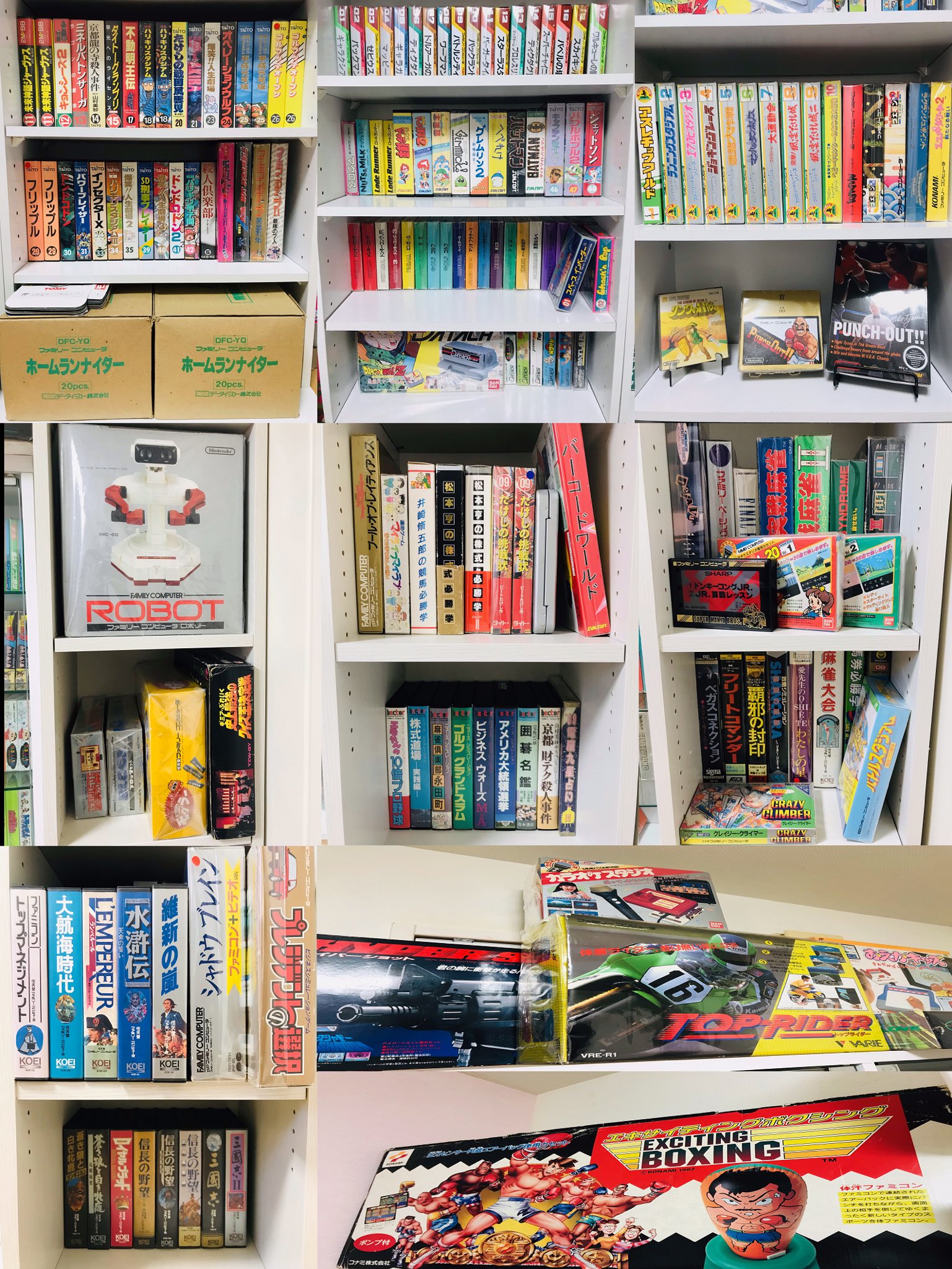 Next, the collector plans to focus on “ginbako,” or “silver box” Famicom games, as well as a complete collection of games released on the Famicom Disk System. Good luck!