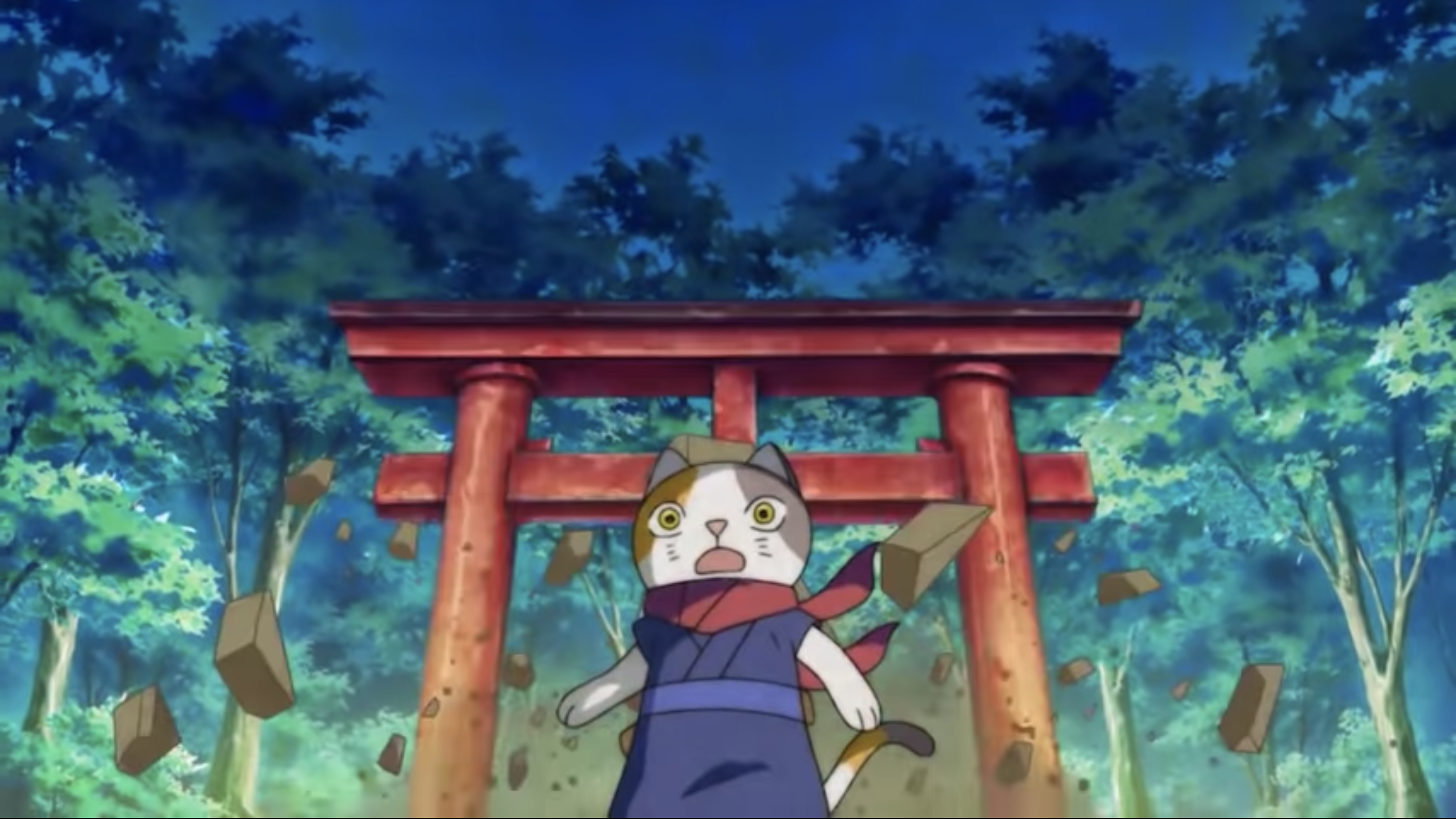 With the Olympics opening in Tokyo today, Google decided to celebrate by committing their front page Doodle to Japan with a web-based retro game with some of the new events at the Olympics this year along with videos produced at anime studio STUDIO4℃ and directed by Takahiro Tanaka (Bleach the Movie: Hell Verse animation director).

You can play through the entire game to unlock the rest of the short anime videos or watch them at this link. The music of the game and videos was created by video game music remixer Qumu.