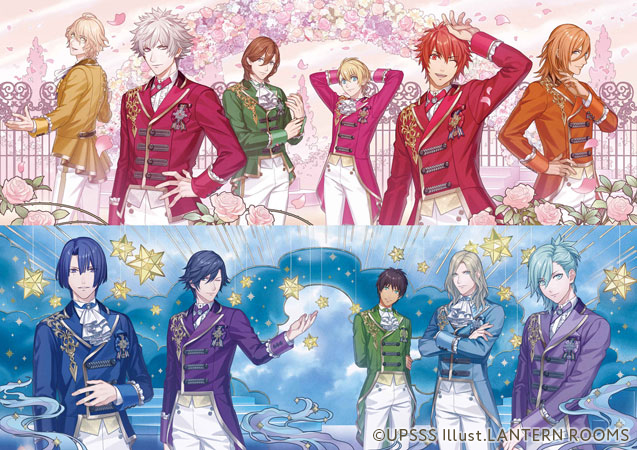 Broccoli’s multimedia franchise Uta no Prince-sama is celebrating its 11th anniversary in Japan today on June 24, 2021. As part of the anniversary project, a special 3D lice concert “Uta no Prince-sama♪ SHINING STAR STAGE -LOVE in DREAM-“ is set to be held at Tokyo Garden Theater from August 19 to 22, 2021.

It will be a joint concert by two idol groups belonging to Shining Office, ST☆RISH and QUARTET NIGHT (No voice cast members are scheduled to appear on stage). The performance is scheduled to last approximately 75 minutes, but may vary depending on the direction.

The price for the SS ticket (with a special plate light and a pamphlet) is 14,000 yen (1256 USD), and that for the S ticket (with a special plate light) is 12,000 yen (109 USD). In the Uta no Prince-sama Shining Live game app, a mission to get a serial code to participate in the fastest advance lottery for the tickets will be held from June 24 to July 8, then general online sale at Animate will start on August 6.

Thank you so much for all your love. Anything is possible. Let’s move forward together! #utapri_11th_anniversary #うたプリ11歳