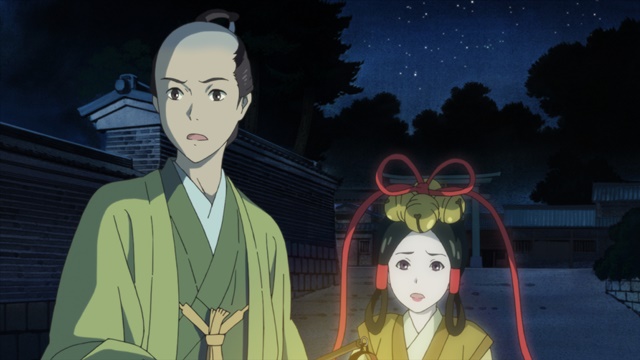 Today on June 24, the release day of its latest bunko volume “Tengentsuu” in Japan, Shinchosha announced that a special anime inspired by Megumi Hatakenaka’s popular jidaigeki fantasy novel series Shabake, which has printed a total of over 9 million copies, is set to be streamed on the series’ official website on July 19, 2021.

The series is set in Japan’s Edo period. The protagonist, Ichitaro, a weak young man called “Wakadanna,” cooperates with Ayakashi (ghosts and spirits), including Sasuke and Jinkichi who serve him, to solve various mysterious cases. The first tankobon volume of the series was released in Japan in December 2011, and its latest 15th volume is set to be released on July 19, 2021, at the same time as the anime.

The three-minute anime will be a compilation of the best scenes from the Shabake series. Hideki Ito (Natsume’s Book of Friends The Movie: Ephemeral Bond) serves as director at Shuka. Kaoru Wada, known for his works for the Inuyasha series, provides soundtrack music. 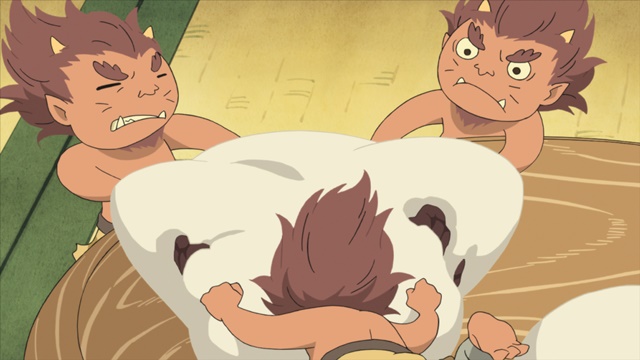 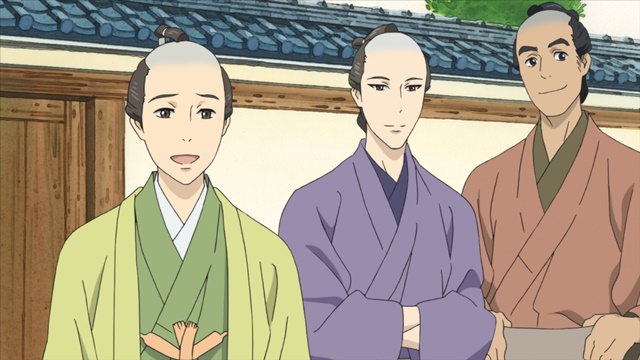