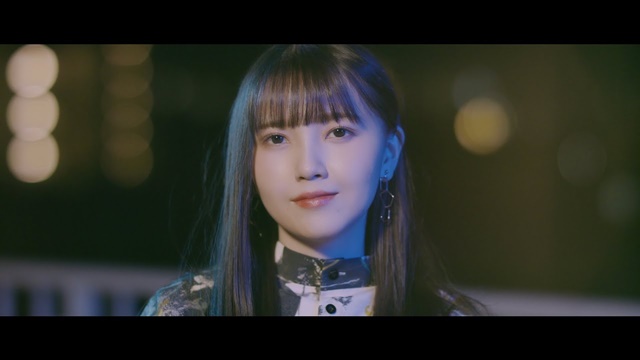 As reported, voice actress Akari Kito (Nezuko Kamado in Demon Slayer: Kimetsu no Yaiba) opened her official YouTube channel for her artist activities on June 17. The channel has reached about 50,000 registered subscribers within a week.

After posting the full versions of her past five music videos one by one from June 18 to 23, the channel finally posted a 90-second music video for her brand new song, “No Continue,” today on June 24. The loud rock tune will be featured as the opening theme for the summer 2021 TV anime Battle Game in 5 Seconds, in which she is cast as one of its main characters, Yan. It will also be included in her first mini album “Kaleidoscope” to be released on August 4, 2021.

In the music video, the members of ONiGASH!MA, Kito’s backing band at her live concerts, come together to show off intense performance scenes, creating an Western action movie-like atmosphere. Meanwhile, the scenes featuring Kito who is surrounded by flowers, inspired by the album title “Kaleidoscope”, highlight her beauty impressively. 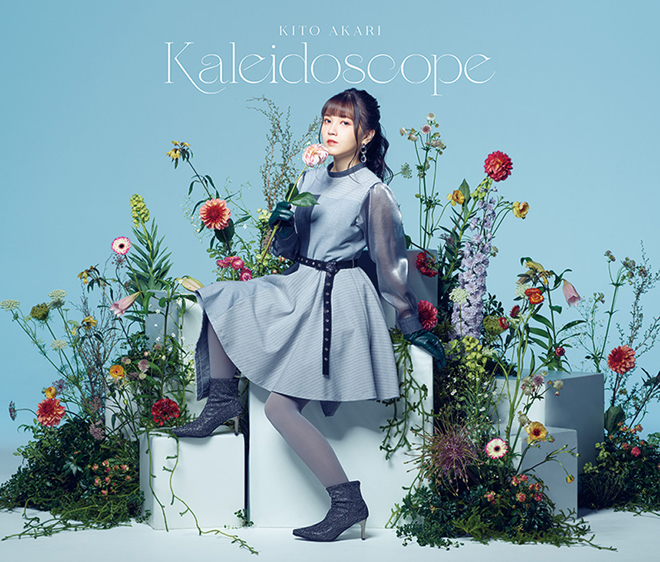 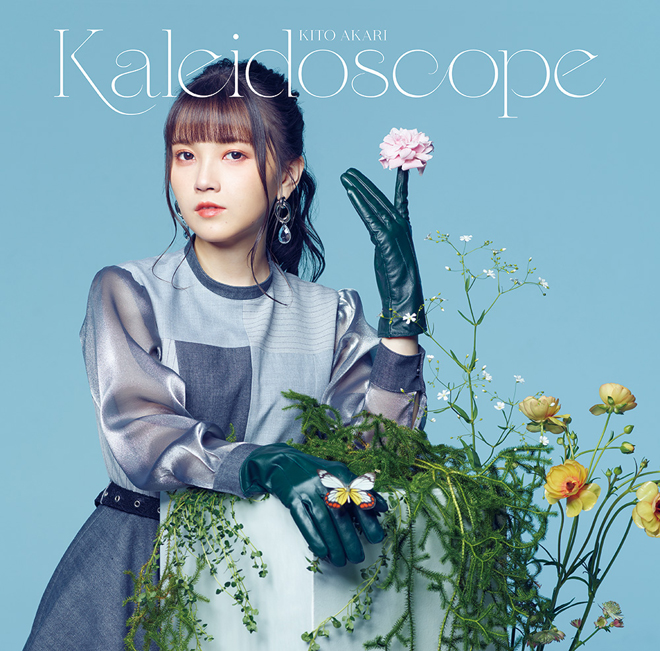 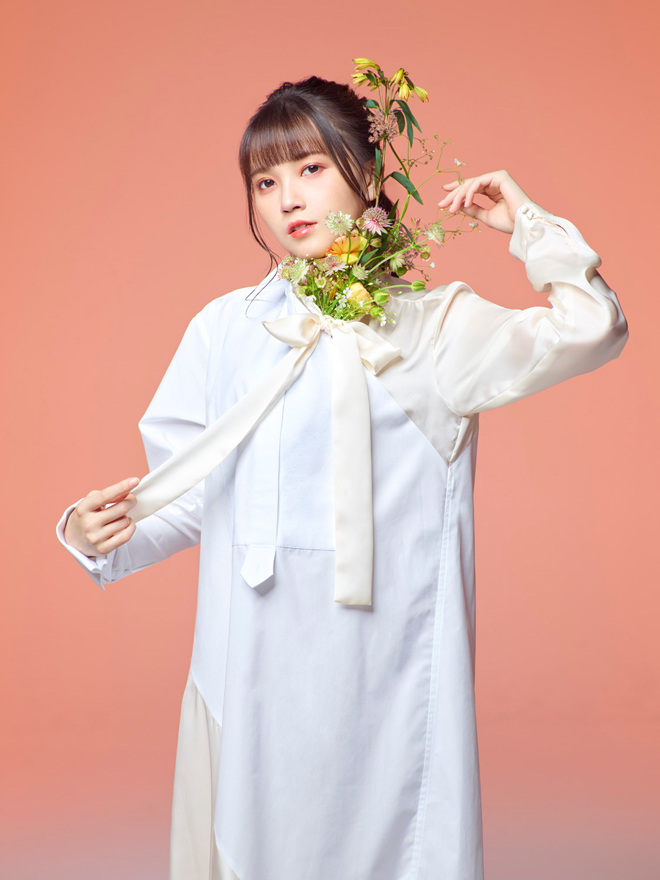