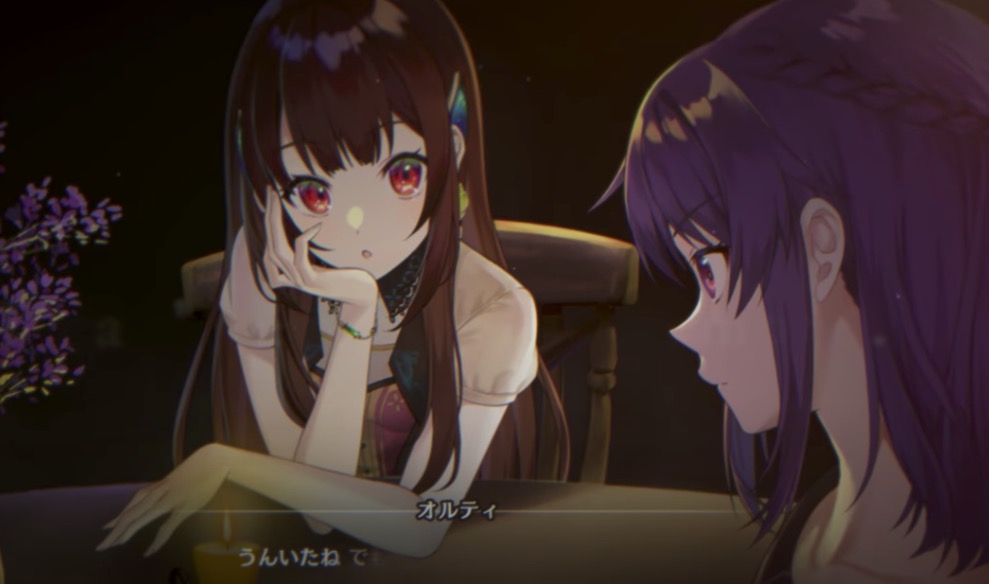 The new trailer made its debut at INDIE Live Expo 2021 following an early release on Patreon, and now you can see the latest footage ahead of the delayed launch below.