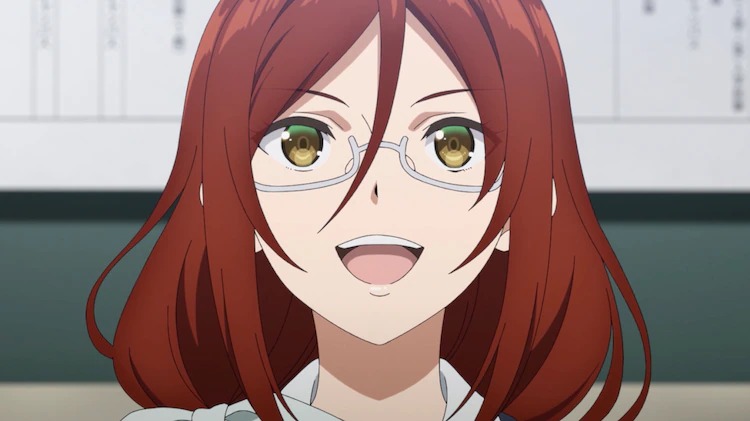 It’s just a time-slip to the left in the newest trailer for the upcoming TV anime Remake Our Life!, which is adapting the light novel of the same name written by Nachi Kio and illustrated by Eretto. The trailer previews the previously announced opening and ending theme, and announces that the series will begin on Japanese TV on July 3, with the official Twitter account for the series revealing the voice cast for additional characters in the series.

Joining the cast as supporting characters are (romanized names not confirmed):

Miyuki Sawashiro‘s character Misaki Kano is a professor who appears in the above trailer as the head of the Department of Imaging Arts and Sciences classes.

The Remake Our Life! light novel series is published in Japan by KADOKAWA under their MF Bunjo J imprint. The story begins in 2016 and follows Kyouya Hashiba, a 28-year-old video game designer. After his company goes bankrupt, Kyouya returns to his hometown to live with his parents in an effort to get back on his feet. One night Kyouya goes to bed sulking about his failed dreams of being a brilliant creator, but when he wakes up, he finds that’s he’s time-slipped 10 years into the past to 2006. Kyouya gets to re-live his college years at a co-ed dorm, only this time around, he decides to be an art student.

Remake Our Life! is scheduled to begin airing on July 3 on TOKYO MX at 10 PM with direction by Tomoki Kobayashi (Infinite Dendrogram) and novel author Nachi Kio himself as the series composition writer. The animation is produced at feel. (Dropout Idol Fruit Tart).