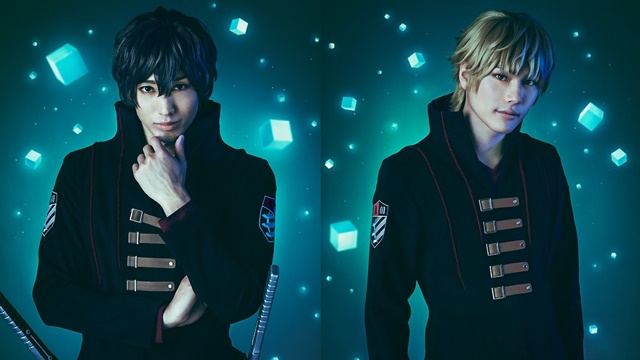 Hello, I’m Shori Kondo from the theater company Patch, and I will play the role of Kei Tachikawa. I’m very happy to be involved in this popular series, and I’ll do my best to live up to the name of Class A No. 1 on stage. Please look forward to our performance! Thank you very much for your support.

I’ve always loved the original manga, having watched both the manga and anime, so I’m very happy to be involved in this project! I can’t wait to see how the fast-paced battles and unique characters running around will be expressed on stage, and I can’t wait to deliver it to the fans. We look forward to seeing you at the theater! 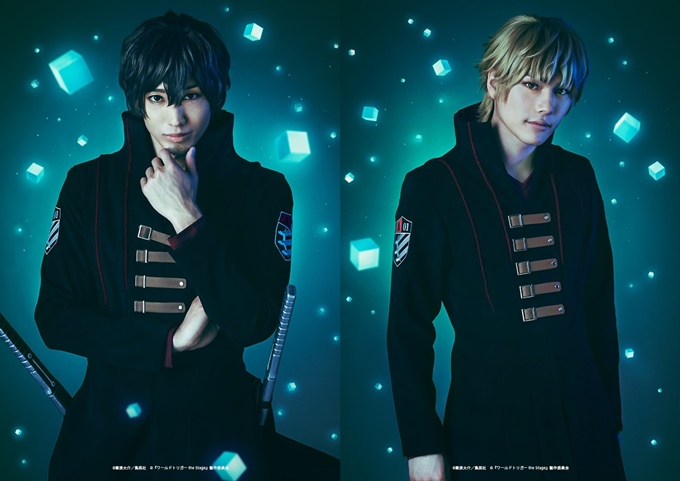 I am Ryota Hirono, and I will be playing the role of Soya Kazama. I’ve been reading this manga since I was in junior high school. As a young boy, I was excited to read about the well-thought-out team play. This time, I’ll do my best to make it exciting for everyone, so I appreciate your support!

I am Keito Sakurai, and I will be playing the role of Shuji Miwa. To express the conflict and delicacy of Shuji Miwa, I want to be the person who understands him better than anyone else. I will do my best to make sure that as many people as possible see the play. Thank you very much!! 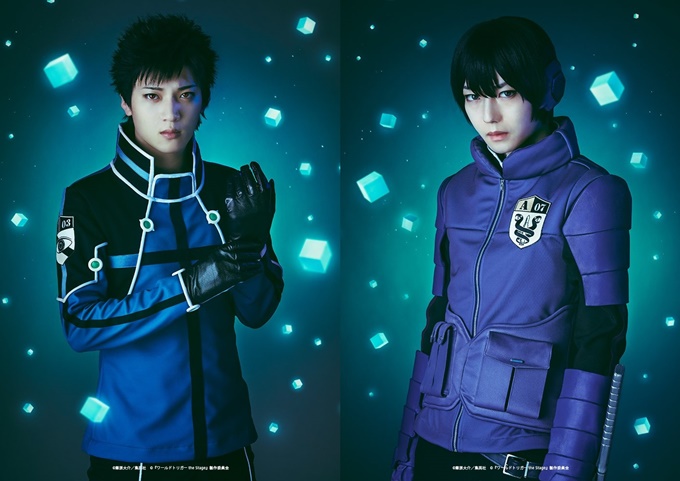 “World Trigger the Stage” is scheduled to be performed in Tokyo and Osaka from November to December 2021. Norihito Nakayashiki, known for his writing works for the successful stage play series Hyper Projection Engeki Haikyu!! from 2015 to 2021, serves as the writer/director. 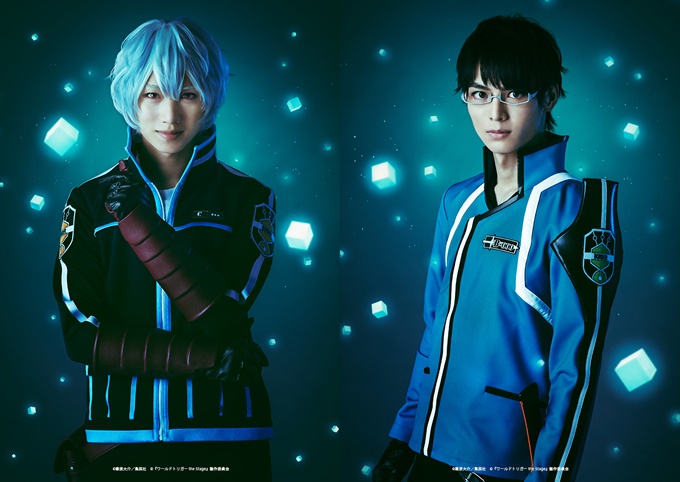 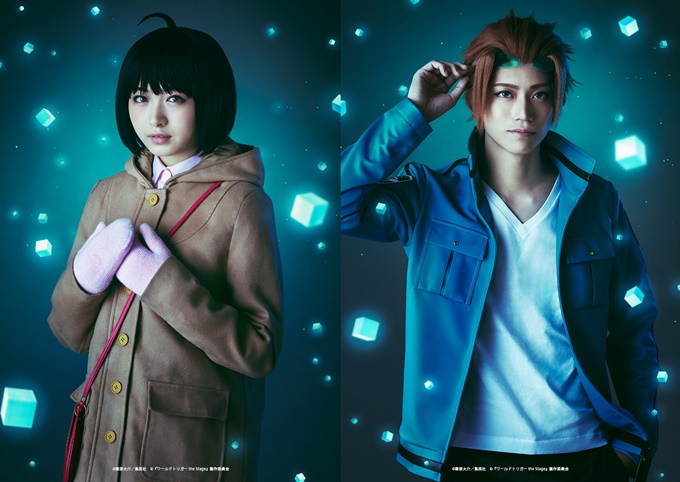 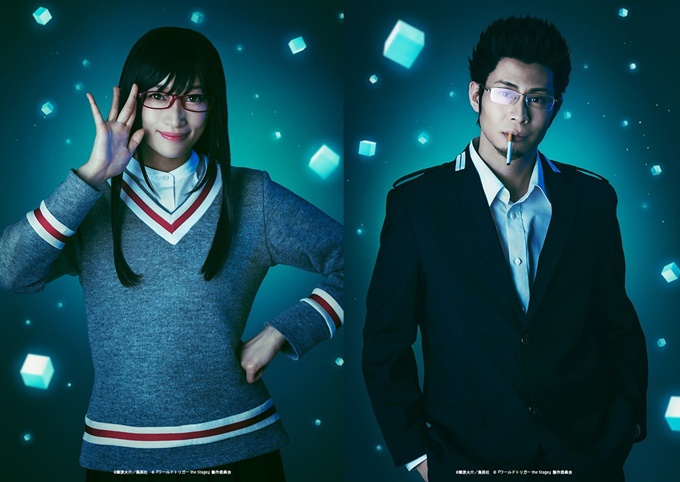 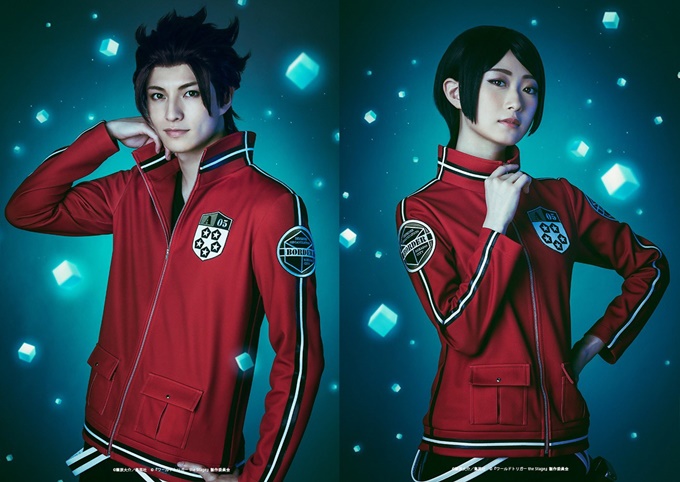 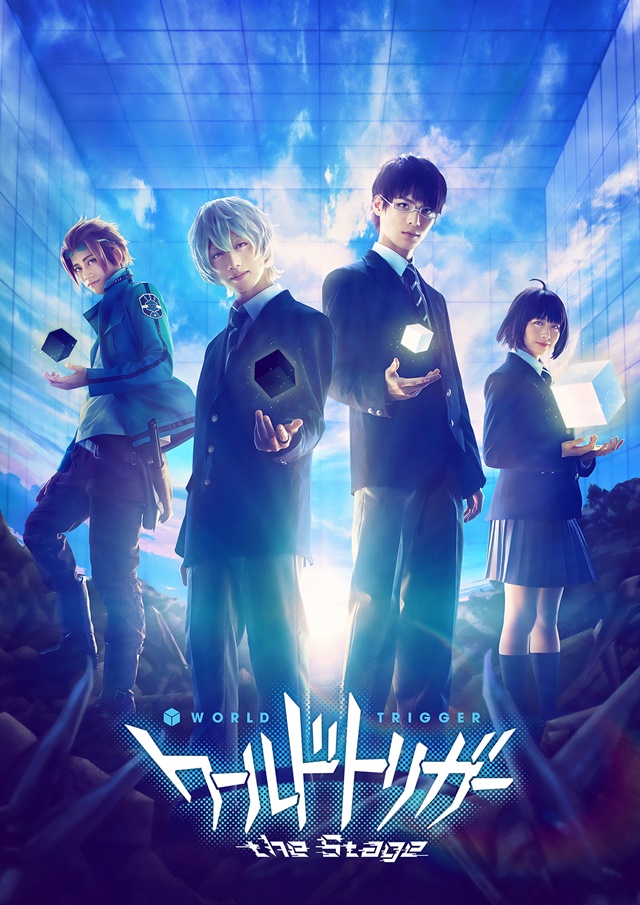