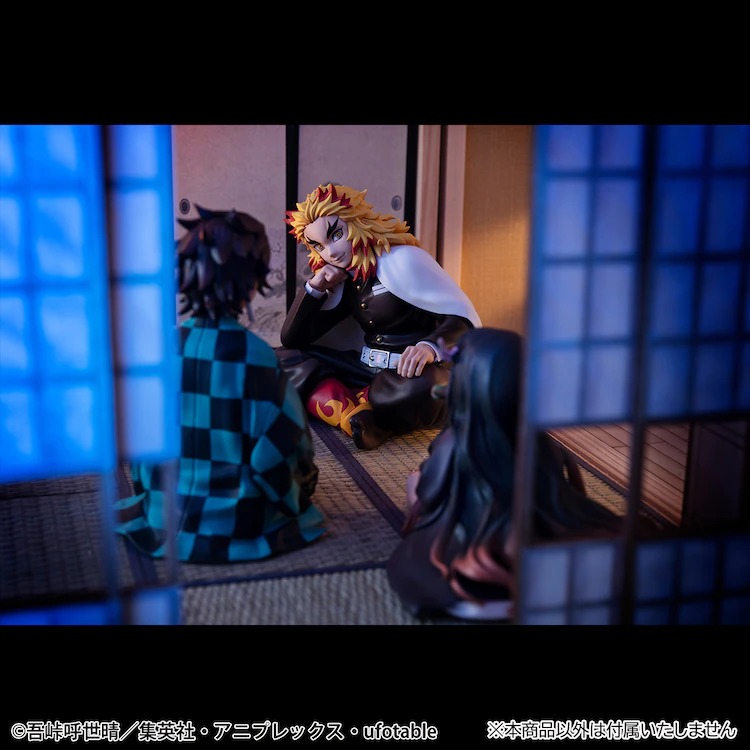 The fiery Hashira Kyojuro Rengoku is the latest character from Demon Slayer: Kimetsu no Yaiba to be shrunk down for G.E.M Series palm-sized figure line. The figure, which sits at 90 mm tall is scheduled to be released in January 2022, letting people warm their hands and hearts in the middle of next winter. 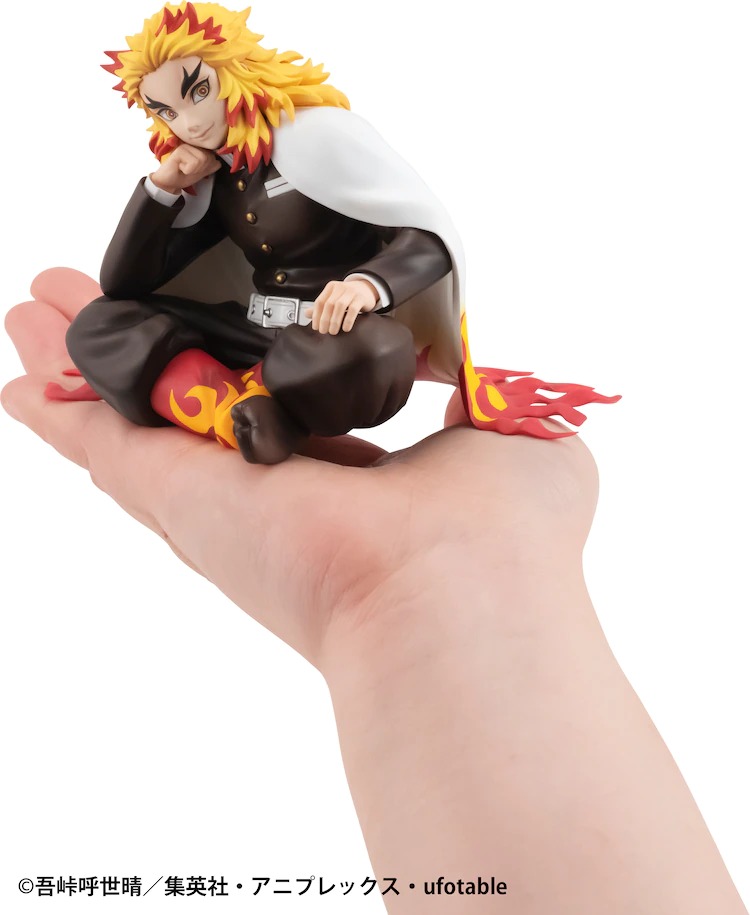 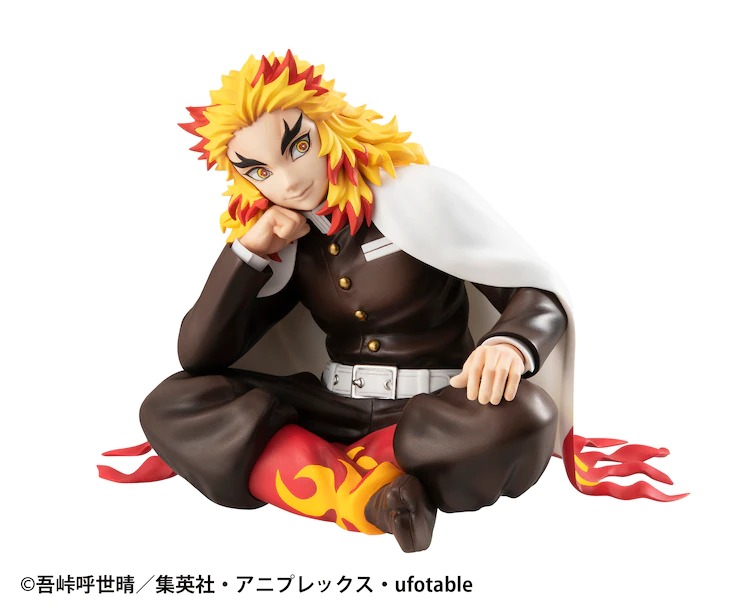 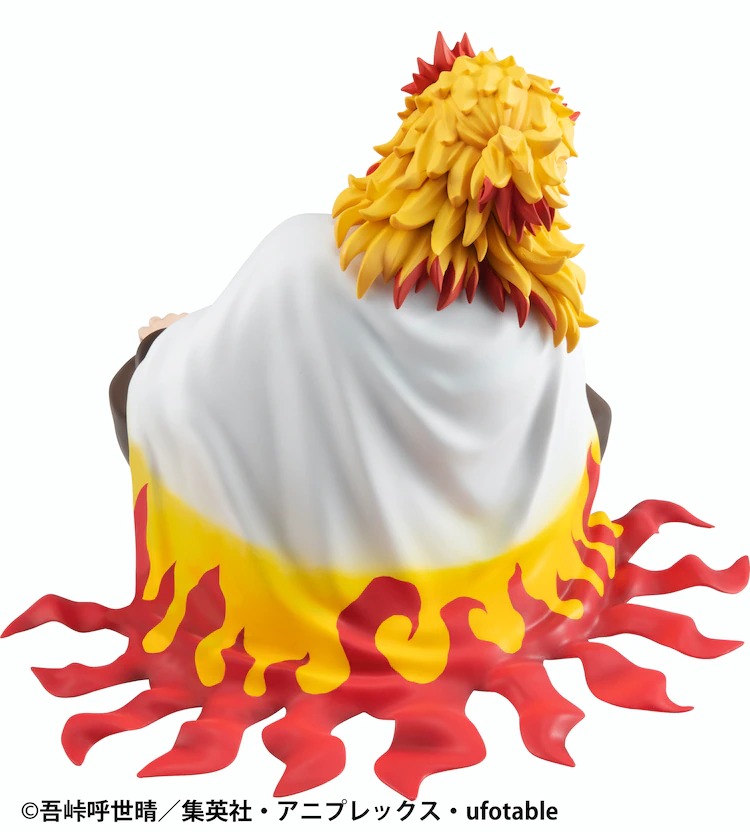 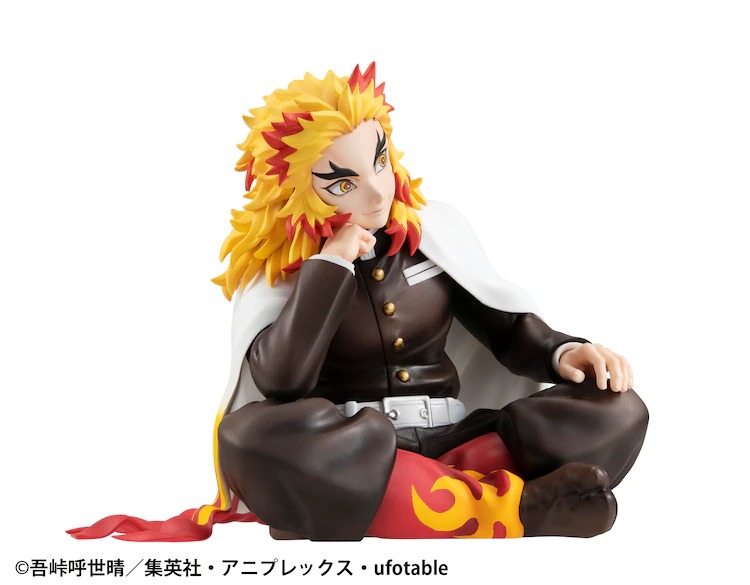 Rengoku joins fellow Hashira Giyu Tomioka and Shinobu Kocho, Shinobu’s protégé Kanao Tsuyuri, and the main cast in the hands of people around the world. The other figures in the series have been found in the Crunchyroll Shop (with Nezuko currently up for pre-order!), so keep a watch out for when Rengoku goes up there! The price in Japan will be 6,930 yen (US$63.21), which is roughly on par with how much the rest of the series has cost.