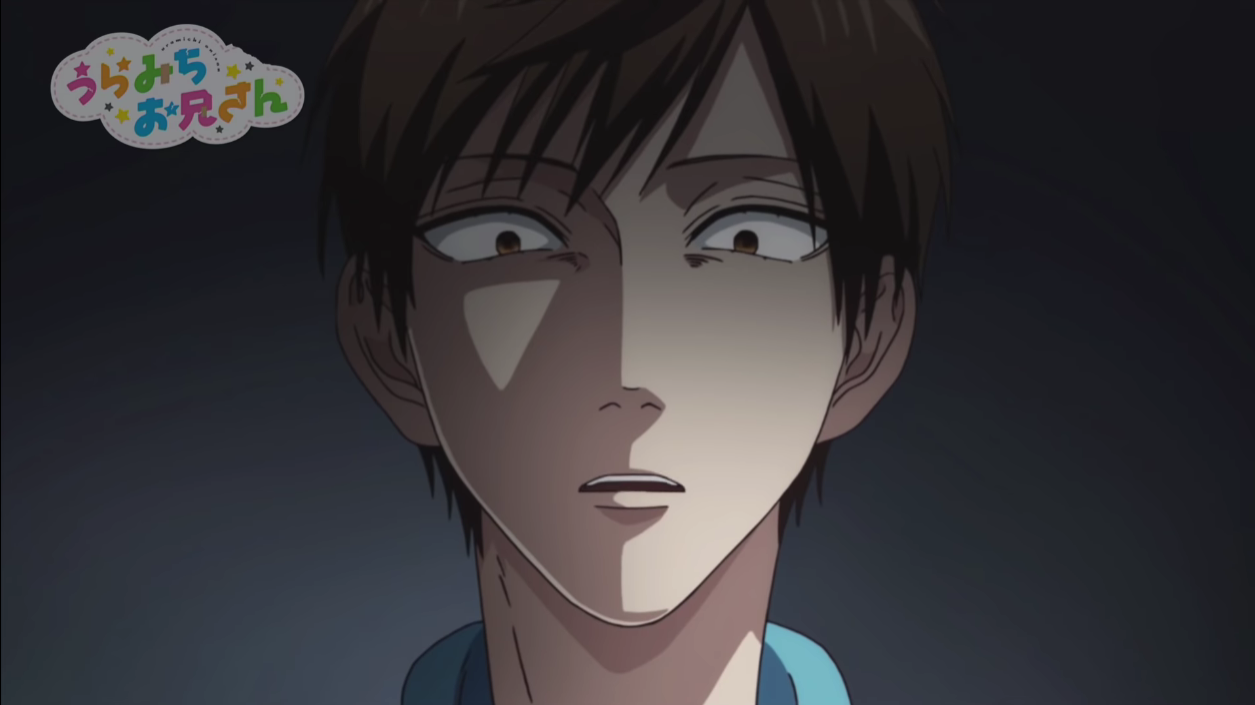 It’s all fun and games until the main character’s mask begins to slip in a new character preview video for Uramichi Oniisan, an upcoming TV anime based on the dark comedy manga by Gaku Kuse about a deeply pessimistic young man who works as a fitness instructor on a popular children’s TV show.

The PV (below) highlights the main character, Uramichi Omota, who is played by voice actor Hiroshi Kamiya.

How did the cynical Uramichi end up hosting a TV show for small children? And how long is the studio going to let him keep teaching the kids the sorrow and exhaustion of life instead of, say, the ABCs? 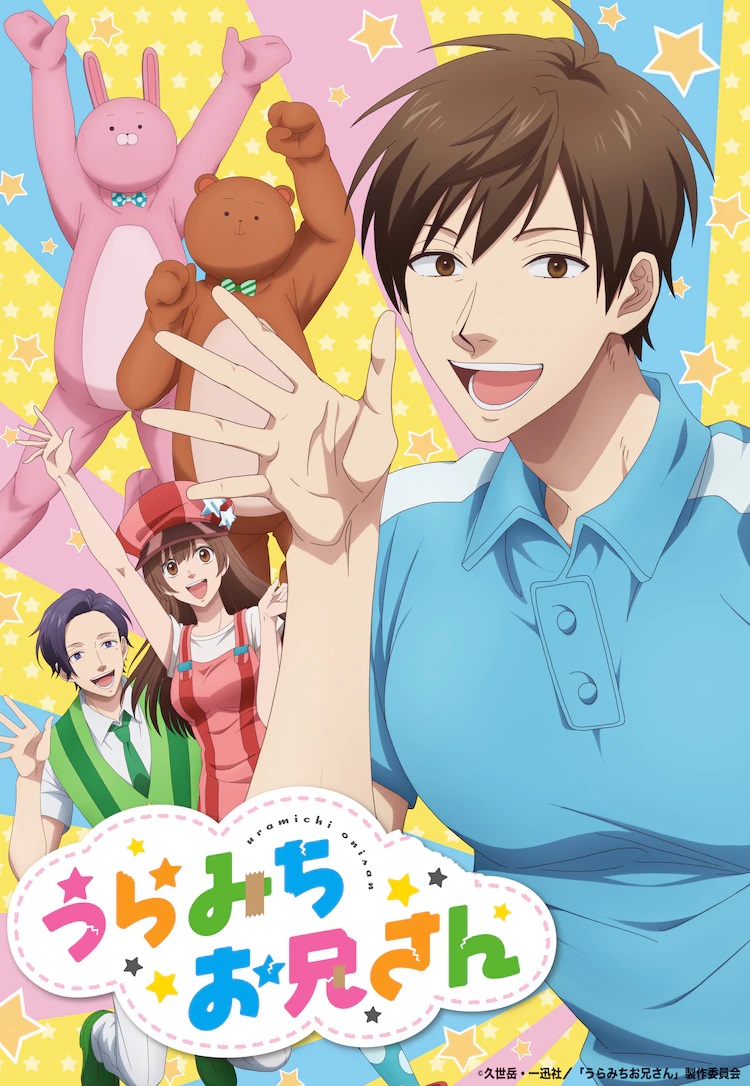 The Uramichi Oniisan TV anime is directed by Nobuyoshi Nagayama and features animation production by Studio Blanc.. The series will broadcast in Japan on TV Tokyo beginning on July 05, 2021, with additional broadcasts to follow later on BS11, WOWOW, Hokkaido Television Broadcasting, and Animax.