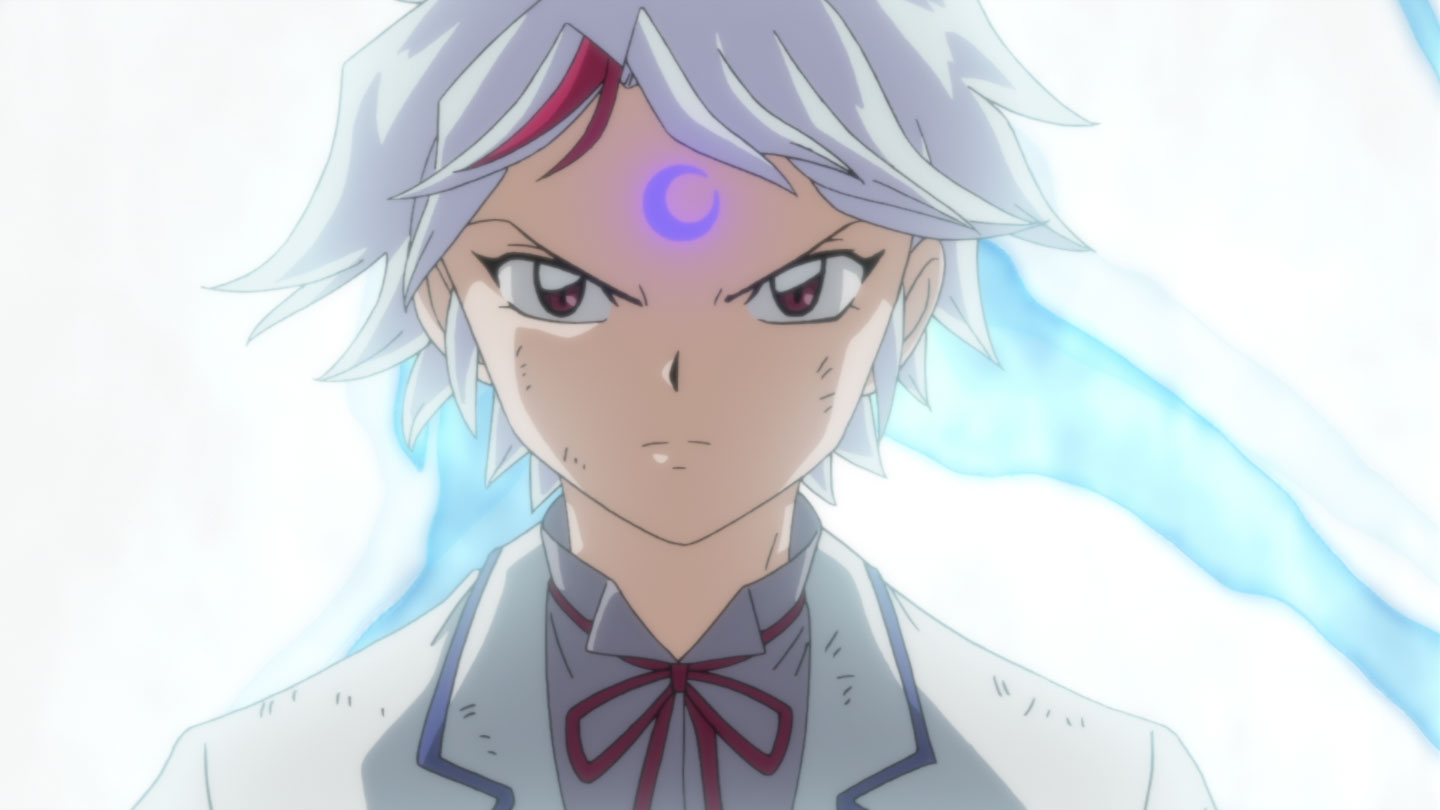 The manga creator behind influential and groundbreaking series such as Ranma ½, Urusei Yatsura, and Inuyasha, Rumiko Takahashi, has finally opened a Twitter account. The account is run by her editorial staff and will focus on releasing news to do with Takahashi’s work, such as the currently serialized MAO, as well as behind-the-scenes information.

Takahashi drew an image of Lum from Urusei Yatsura (and the yokai Amabie, who is said to ward off pandemics) to celebrate the opening of the account alongside a message from her and the editorial staff.

The above message says that the editorial staff has opened the account for Takahashi, as she isn’t very good with the Internet. A Peing account was also opened for fans to ask Takahashi questions, which is linked to the Twitter account. Peing is basically the Japanese version of CuriousCat and other question-and-answer platforms.

The latest anime based on work from Rumiko Takahashi, Yashahime: Princess Half-Demon, is scheduled to start its second season in Fall 2021, with the first season streaming on Crunchyroll.