Studio KADAN is a production studio based around Hiroyuki Seshita, one of Japan’s leading 3DCG animation directors, who has worked on the anime TV series Knights of Sidonia and the anime film BLAME! The main features of the studio are that it has an environment that makes the participation of various creators easy and the latest knowledge in CG development by using director Seshita’s know-how and production process in the field of CG.

In addition to the production of various digital entertainment, such as full 3DCG cell-look CG animation, XR using 3D modeling, projection mapping, and video game compatible images, the studio is also capable of VFX production for live-action films and will work on the production of large-scale IP works for the global market. 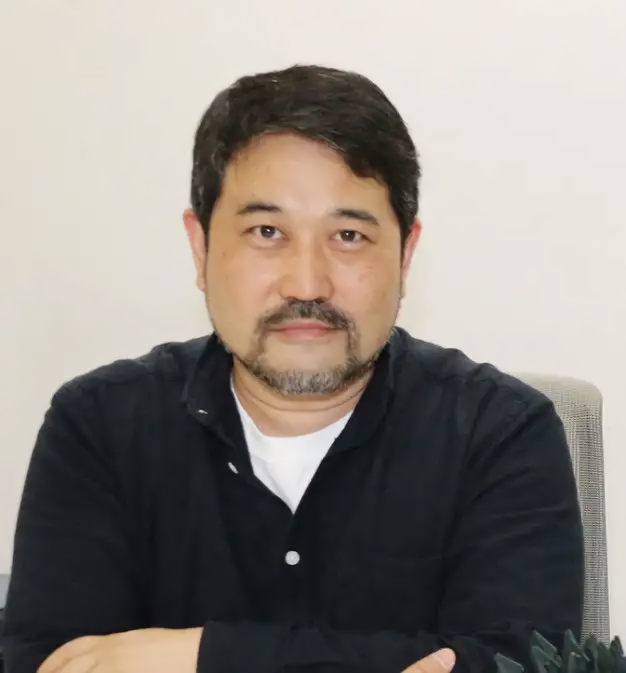