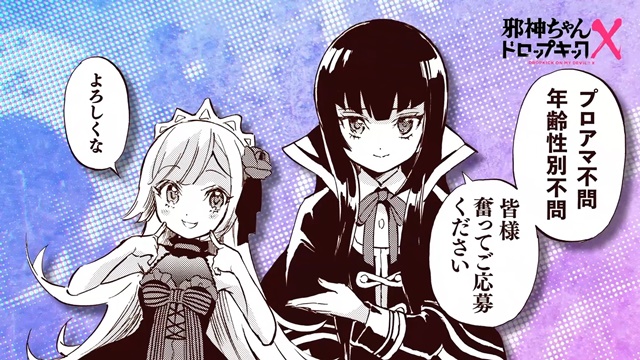 It has been confirmed that two new characters – the vampire princess Ecute and her attendant Atre – will appear in the forthcoming TV anime third season Dropkick on My Devil! X, which is scheduled to premiere in Japan in 2022.

The cool, black-haired character Atre is played by Reina Hasegawa, who has worked as the official reporter for the Dropkick on My Devil! franchise for two years. She is an ex-member of the Japanese girl idol group NGT48. After leaving the group in May 2019, she made her voice actress debut in September of the year. She is currently playing Rio Amakusa in the spring 2021 TV anime Koikimo. 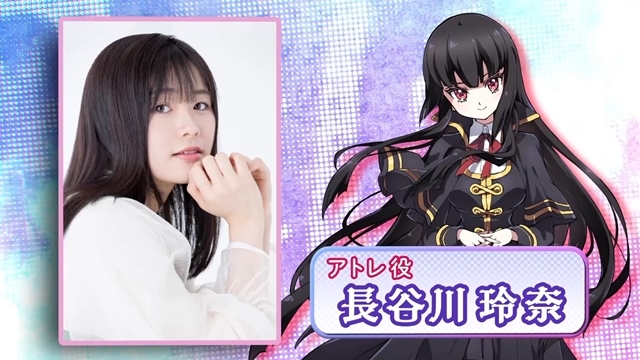 Meanwhile, the voice cast of Ecute, the little blonde princess who is Atre’s master, will be decided in an open audition for professionals and amateurs alike. In a normal open audition, the final decision is made by a panel of judges or a committee, but in this audition, the final decision will be made by the fans of the Dropkick on My Devil! franchise only with the results of their votes. And the process of the audition will be filmed for a documentary program that will be aired on BS Fuji.

The ten final nominees will be invited to participate in the fourth round (Ecute Audition Final Event), where they will perform and sing. After that, all the fans will vote for their favorite, and one will be selected for the role of Ecute. The nine people who were not selected will also be able to appear in the anime as mob characters. 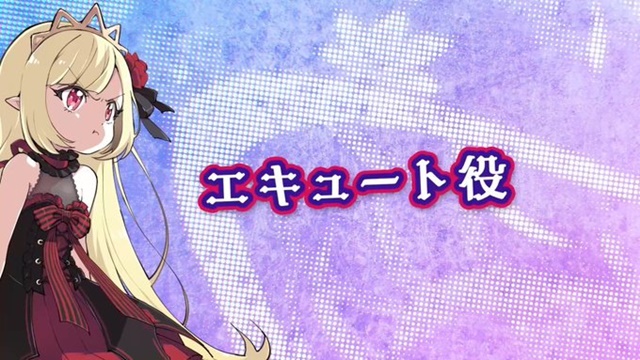 To participate, please upload the required information and voice samples using this application form. Regardless of whether you pass or fail, all applicants will receive an “Ecute audition can badge” (not for sale) drawn by the Dropkick on My Devil! manga author Yukiwo as a participation prize. 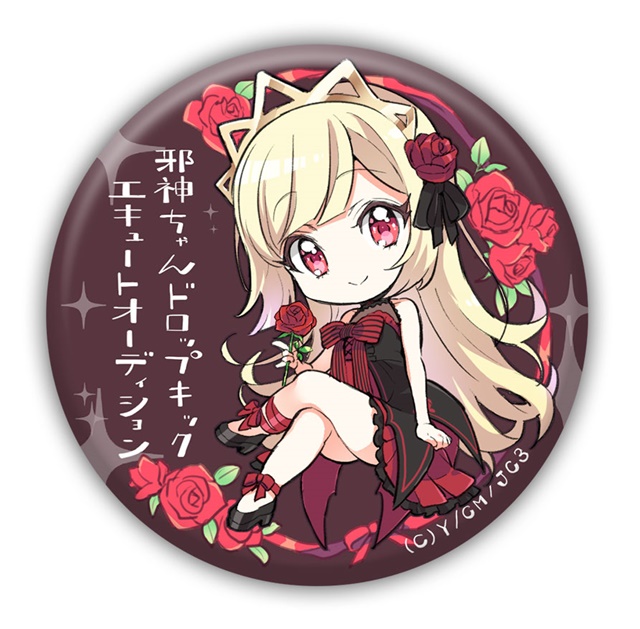