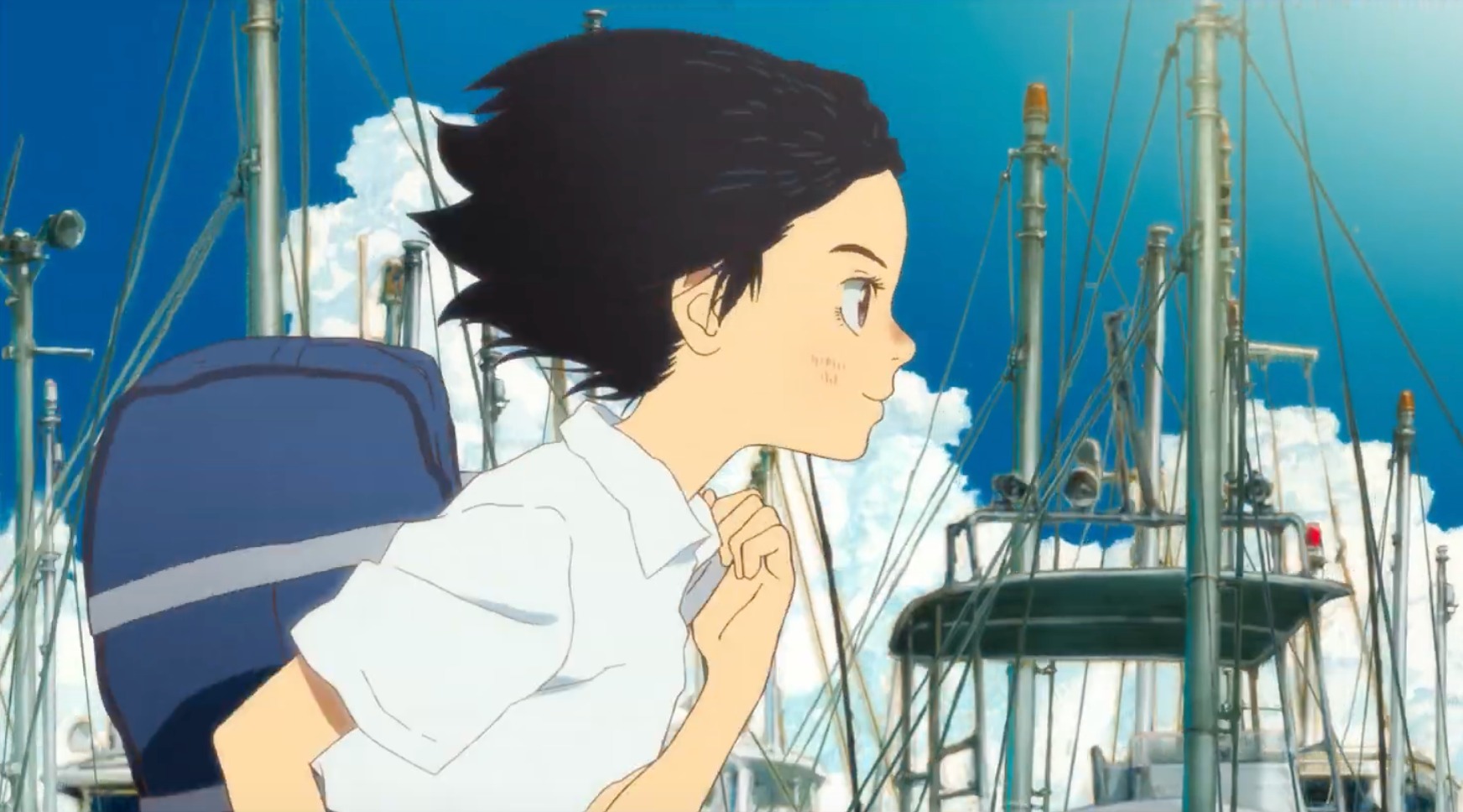 People who were excited to see Studio4ºC’s Children of the Sea anime film following last year’s postponement will be delighted to learn that a new date is in place. GKIDS announced plans to bring the adaptation of Daisuke Igarashi’s award-winning manga to theaters in North America on June 13 (dubbed) and June 15 (subtitled), and tickets are available to purchase now ahead of the screenings.

When Ruka was younger, she saw a ghost in the water at the aquarium where her dad works. Now she feels drawn toward the aquarium and the two mysterious boys she meets there, Umi and Sora. They were raised by dugongs and hear the same strange calls from the sea as she does. Ruka’s dad and the other adults who work at the aquarium are only distantly aware of what the children are experiencing as they get caught up in the mystery of the worldwide disappearance of the oceans’ fish. 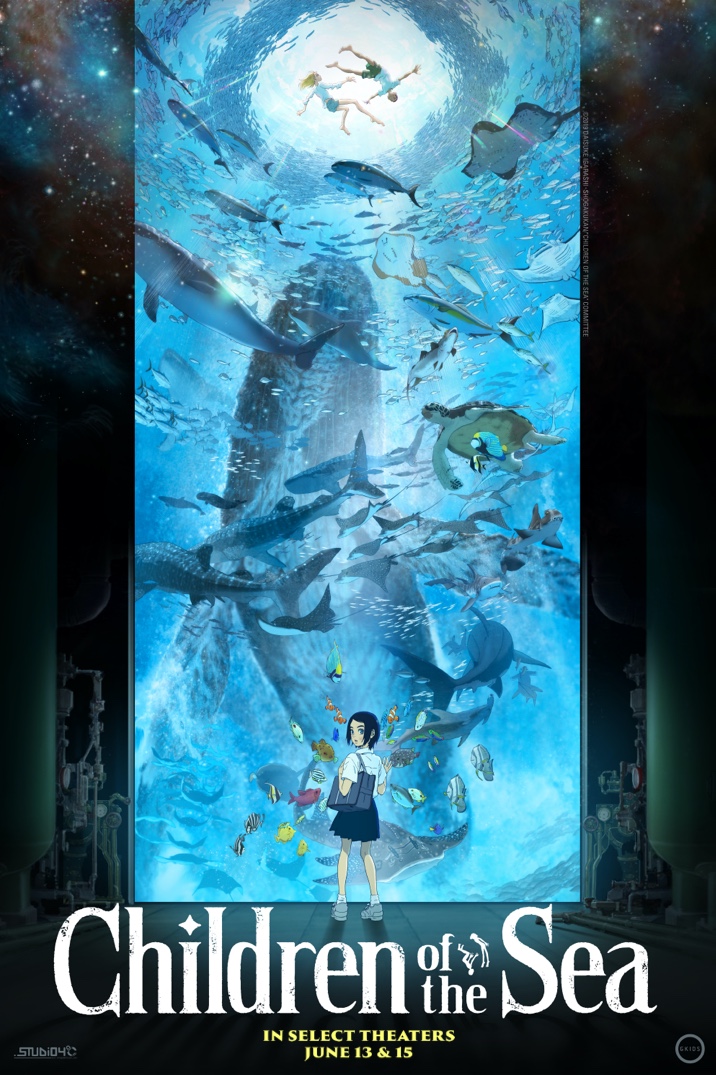