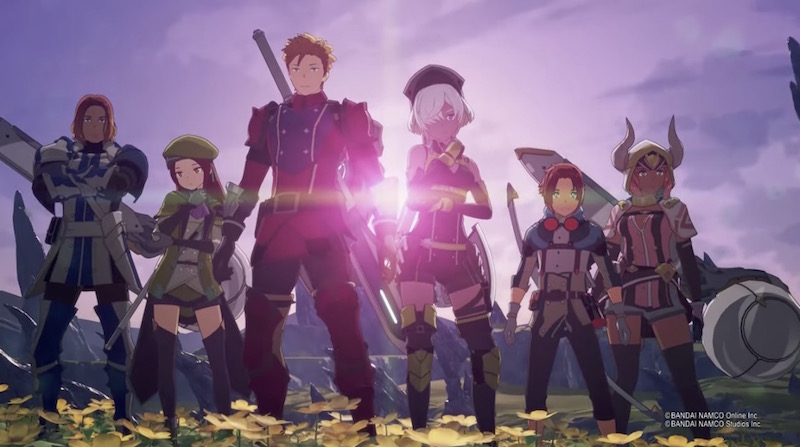 Blue Protocol is an action-RPG from Bandai Namco Studios that’s currently in the works for PC. While there’s no release date yet, Bandai Namco went ahead and shared a preview of the opening theme song, which is by none other than legendary Japanese rock band L’Arc-en-Ciel.

Check out the sample of “Mirai” in the 30- and 15-second videos below.