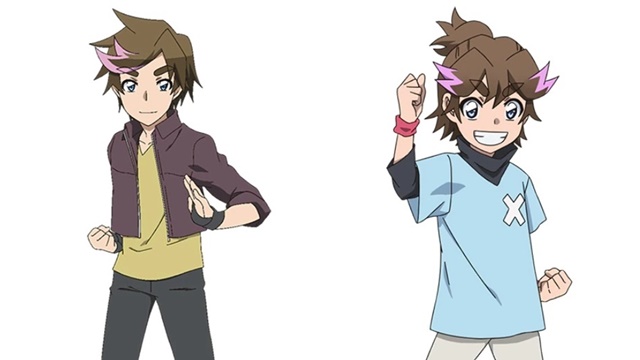 Shimakaze is a sixth grader living in Nagoya City, Aichi Prefecture. He is a driver candidate of the “Shinkarion Z N700S” and the older brother of Nagara. He is also a student of traditional karate. He has a broad perspective and a calm personality. He keeps the N700A key ring given to him by his father.

Nagara is a fourth grader living in Nagoya City, Aichi Prefecture. He is a driver candidate of “Shinkarion Z N700S” and younger brother of Shimakaze. He is also a student of full-contact karate. He is always in high spirits. He is an expert on warlords of the Sengoku period.

Toyama wrote about her role on Twitter, “I will be playing the role of Nagara Anjo, a driver candidate for Shinkarion Z N700S! Nagara is a hot karate boy, and I am just honestly facing the role with all my heart and soul. I’m glad to have met Nagara! I hope you’ll enjoy it!” 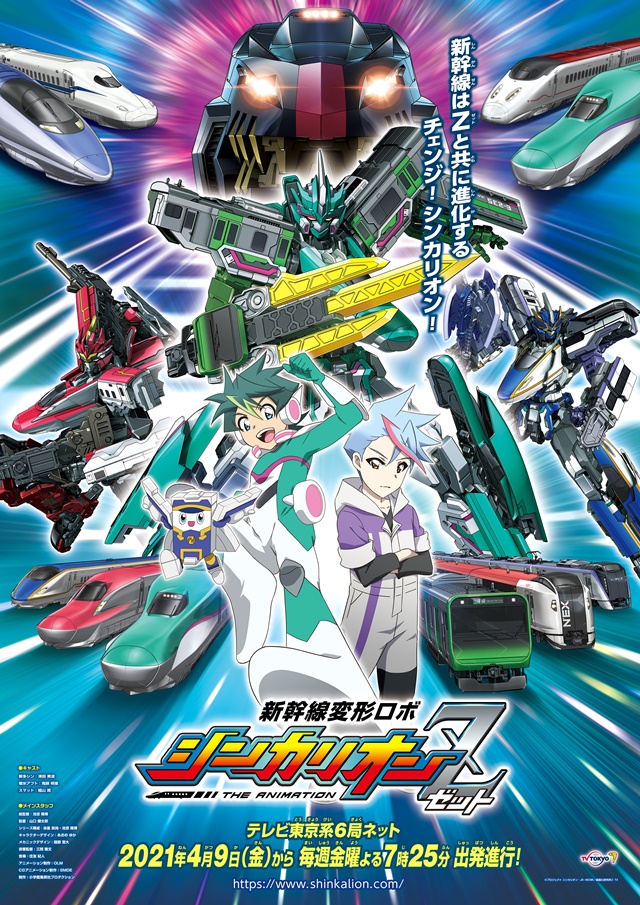