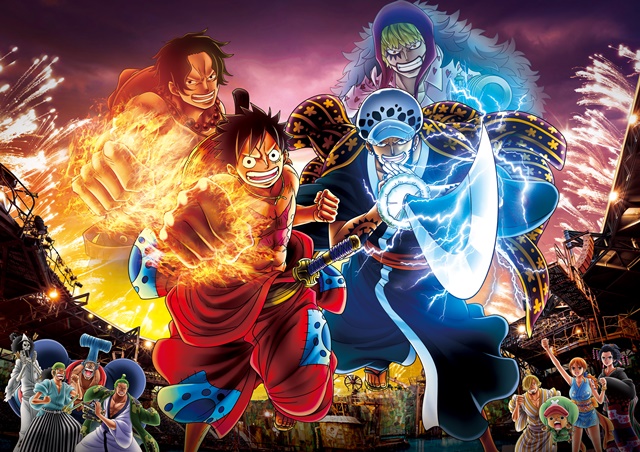 Universal Studios Japan has announced that “ONE PIECE Premier Summer 2021,” a limited time event inspired by Eiichiro Oda’s internationally popular manga series One Piece, will be held from August 6 to October 31, 2021. In addition, “Sanji’s Pirate Restaurant,” a theme restaurant that has sold out every year and will celebrate its 10th anniversary this summer, will also open at the same time.

Last summer’s event, titled “ONE PIECE Premier Summer 2020,” was planned to be held at the park from July 3 to September 27, 2020, but cancelled from the perspective of strengthening sanitation measures to prevent the spread of the COVID-19 pandemic in Japan. So this will be the first time in two years.

This summer’s 70-minute live show, which will be held at the park’s Waterworld section, will be set in Wano Country, which has been very popular in both the original manga story and the TV anime, and features an original story where the Straw Hat Pirates members gather. Luffy and Law will each take on a fierce battle to protect their passionate bond with Ace and Corazon. 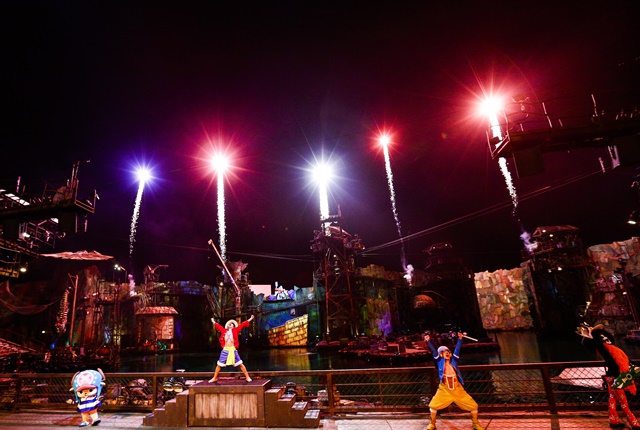