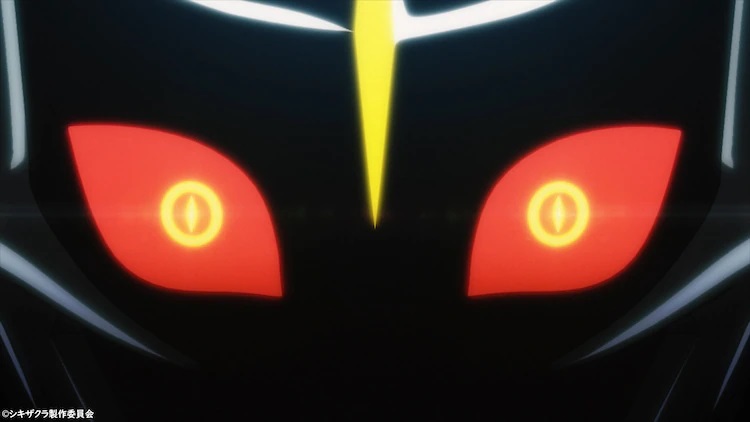 There’s a horde of purple people-eaters on the loose, because a new trailer and a new key visual have been revealed for SHIKIZAKURA (“Winter Cherry Blossoms”), an upcoming original TV anime that taps talent from all over the Nagoya region to tell a science fiction / action story about humanity fighting back against an onslaught of man-eating ogres.

Set in a world where monstrous creatures known as “Oni” routinely attack and devour human beings, the story of SHIKIZAKURA follows a Kakeru Miwa, a young man who accidentally dons a powered armor suit known as a “yoroi” and fights back against the Oni. Using the yoroi, which combines ancient secrets with cutting edge technology, Kakeru aims to become a hero that can protect people from the Oni, and so he joins the team that defends Ouka Myoujin, a shrine maiden who is destined to banish the Oni and save the world. 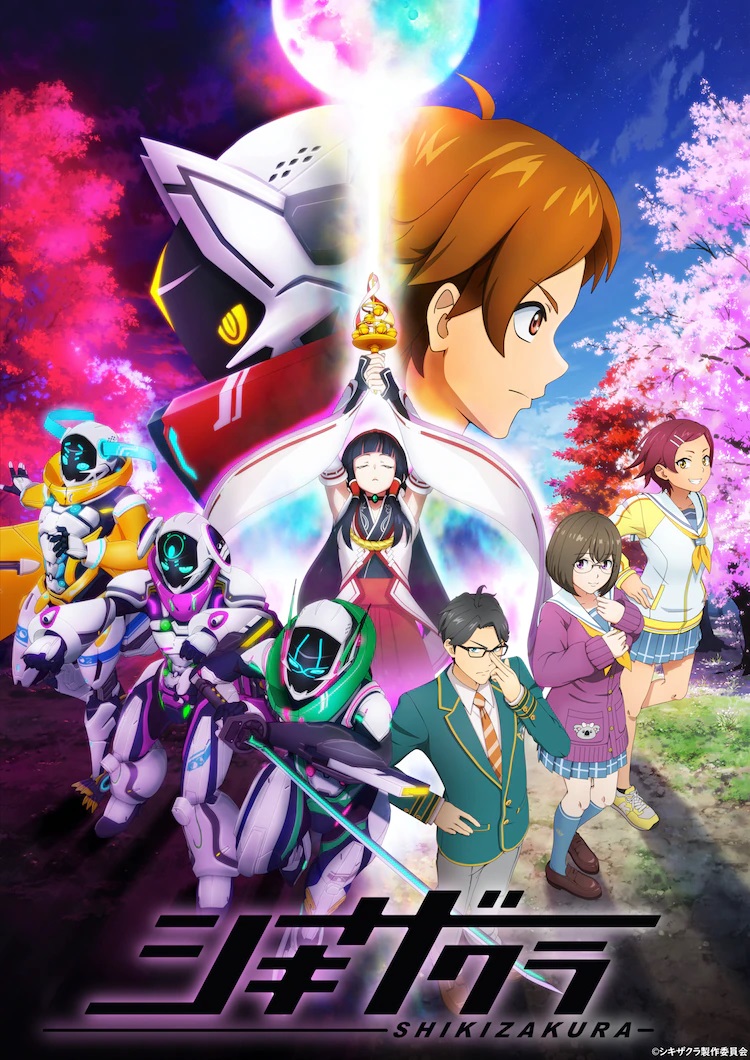 SHIKIZAKURA is directed by Shinya Sugai and Go Kurasaki and features animation production by SUBLIMATION. The series is scheduled to broadcast in Japan beginning in October of 2021.