Due out this November, Aidalro Illustrations features all the color pages published in Monthly GFantasy from 2015 to 2019, as well as brand new exclusive drawings and over 170 photos of merchandise and collaboration cafés. 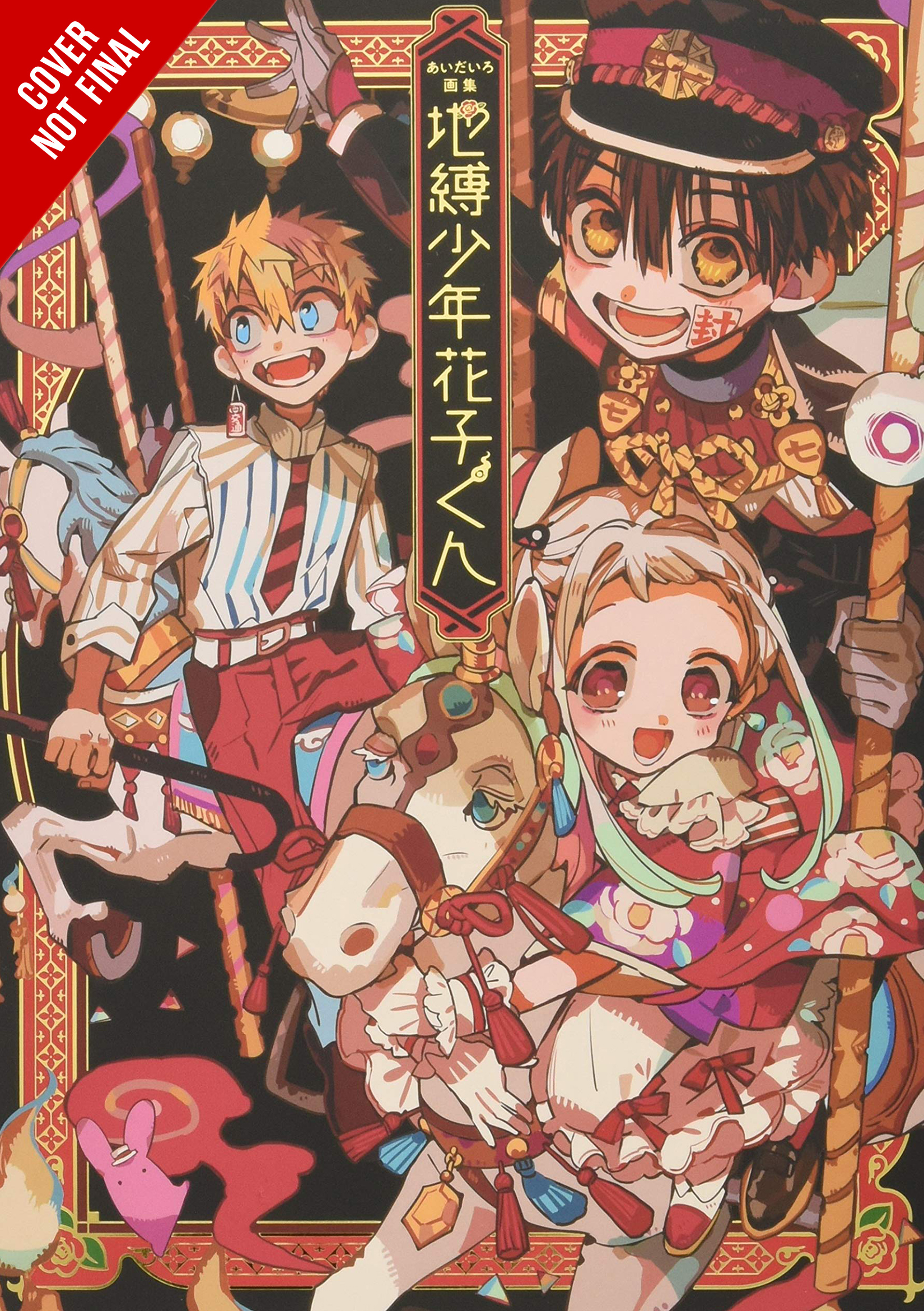 More from the press release:

Since Yen Press began releasing Toilet-bound Hanako-kun in print in January 2020, it has quickly risen to become one of the most popular manga series today. This beloved series that combines the cute and comedic with the dark and supernatural has a large following of fans that are surely eager to own Toilet-bound Hanako-kun creator AidaIro’s amazing collection of art, illustrations and photographs.