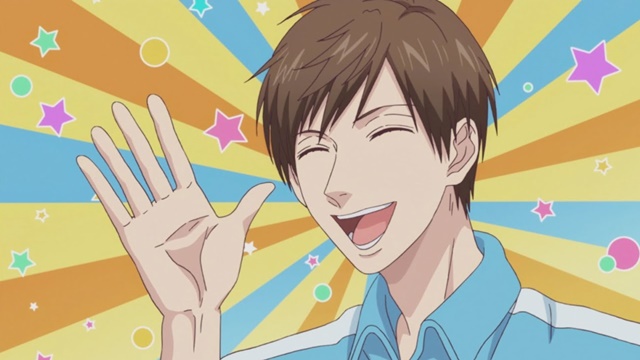 Ryohei Kimura (Ryota Kise in Kuroko’s Basketball) plays Hanbee Kikaku, who belongs to the sales planning department of MHK Enterprise, the broadcaster of the educational program “Maman to Together” and is in charge of merchandise development. Kenichi Suzumura (Shinn Asuka in Mobile Suit Gundam SEED Destiny) plays Saito Uebu, a young employee, who also belongs to the digital planning department of MHK Enterprise. And Daisuke Ono (Sebastian Michaelis in Black Butler) plays Matahiko Nekota, the manager of the bar “CAT KICK” and the protagonist Uramichi Omota’s junior in his physical education university days.

I’ll play Kikaku, the character who has a unique stimulus in this stimulating series! Playing him is physically exhausting, but more than anything, it’s fun. I hope everyone who touches ‘Uramichi Oniisan from this anime will love him!

I’m Suzumura, the role of Sairo Uebu. ‘Uramichi Oniisan’ is so funny! Adults have many faces, don’t they? (laughs) In a way, Uebu is a person who is not two-faced, so maybe he’s having fun living… (laughs) I hope you all enjoy the anime!

Nekota is aloof, and seems like a useless adult, but I think he is actually a person with common sense. I played him seriously and loosely so that he would stand out among the other members with rich personalities. I hope you like it.

The TV anime Uramichi Oniisan was originally set to be broadcast in 2020, but has been postponed to July 2021 due to production reasons. 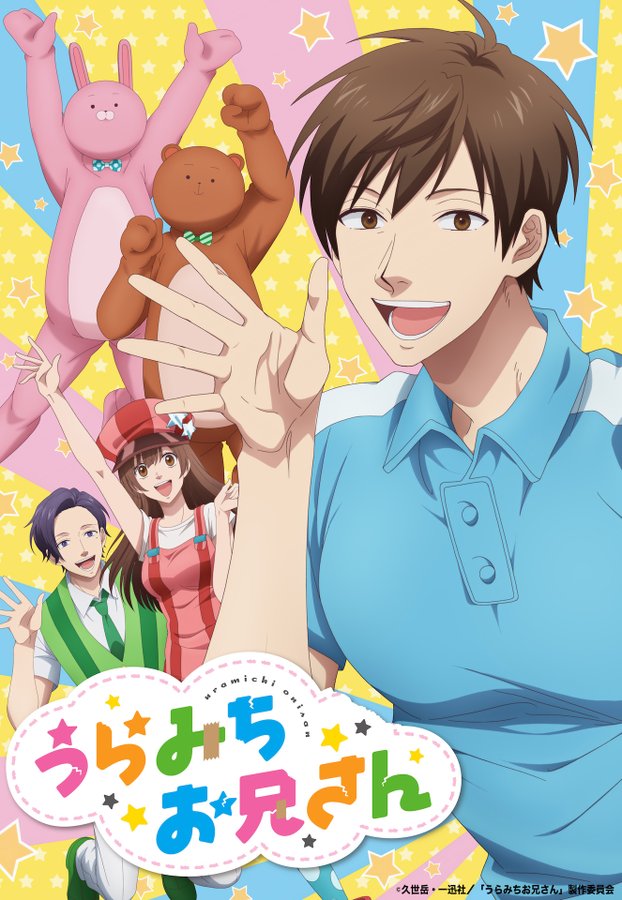